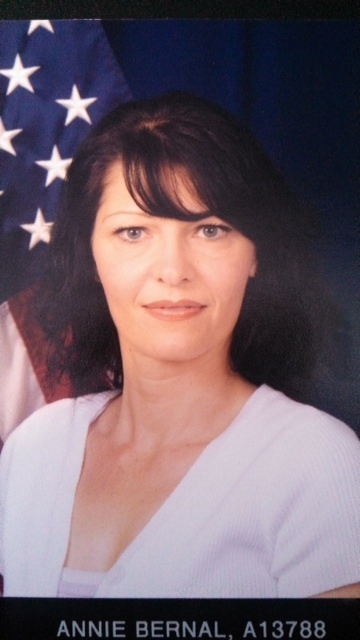 Congratulations to Annie Bernal and Melissa Krula, our two California Statewide Law Enforcement Association (CSLEA) members who are CHP Public Safety Dispatchers and recently received the Dispatchers of the Year award at the Sacramento Communications Center.

"The dispatchers are nominated by their coworkers," said Tina Brazil, president of the CHP Public Safety Dispatchers Association (CHP-PSDA).  "Coworkers express the reasons behind the nominations and then dispatchers at the center vote."

The dispatcher of the year award is given at each CHP communications center.  The  recipients are then honored at a function given in honor of all the dispatchers of the year from various agencies in the various regions of California. 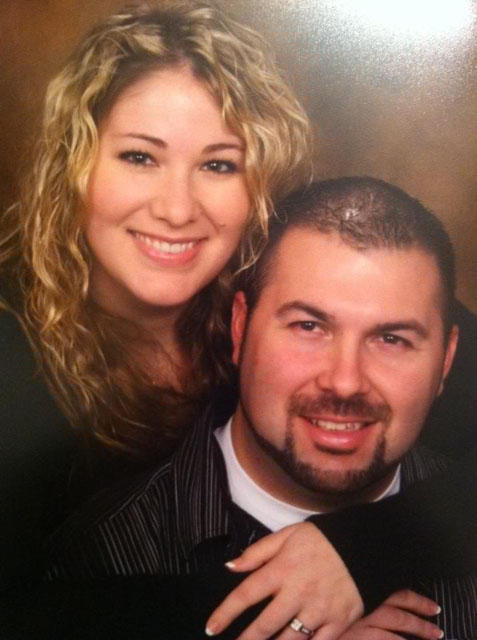 "I am extremely proud of CSLEA members Annie Bernal and Melissa Krula and I thank them for the life-protecting and life-saving jobs they perform so tremendously well," said CSLEA President Alan Barcelona.  "Dispatchers are often under an overwhelming amount of pressure and emotional stress and yet you would never know it as they so professionally handle emergencies.  CHP dispatchers are among the best in the state."

Annie Bernal began her dispatching career with the CHP seven years ago.  Her brother, Patrick, is a CHP officer in the Bay Area.

Melissa Krula has been a CHP dispatcher for nearly five years.  She is also a plus size model for Sparkle Bridal Couture and plans to marry in April 2013.

"I am so very proud of them," said Brazil.  "Their dedication for public safety and officer safety is nothing short of amazing."