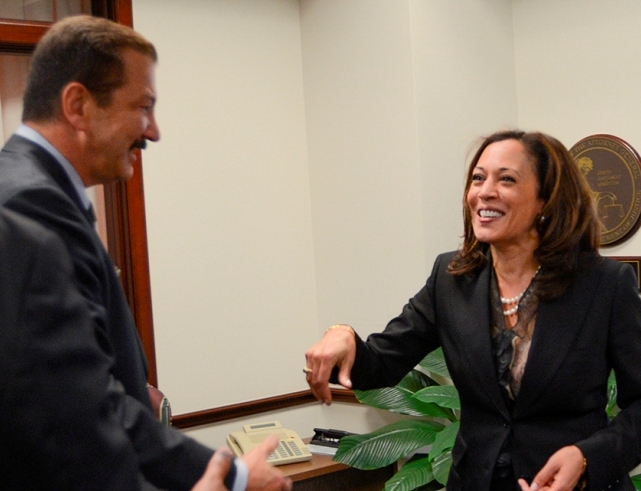 "Attorney General Kamala Harris has brought tremendous leadership as California's chief law enforcement officer and we are pleased to support her re-election," said Barcelona.  "She is accessible to our organization, she is open to hearing the concerns of our members and she is an effective partner in our efforts to stop violent criminals, transnational gangs that smuggle drugs and human beings into California, and protecting consumers and homeowners. We look forward to serving alongside her for another four years."

CSLEA represents nearly 7,000 law enforcement, public safety and consumer protection professionals who work for the State of California including special agents and criminalists with the Department of Justice.

“I am grateful to have the support of CSLEA,” said Attorney General Harris, “As California’s chief law enforcement official, I appreciate the experience and dedication that CSLEA’s members, which include the Special Agents in the DOJ, bring to protecting Californians from crimes and natural disasters.”