On May 6, 2014,  the California Highway Patrol remembered its 225 fallen officers with its annual  Badges of Honor ceremony at the CHP Academy in West Sacramento.  The ceremony, rich in  tradition and respect, pays tribute to officers killed in the line of duty and their surviving family members. 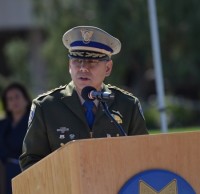 "Today is a day of reflection as we honor these heroes," said CHP Commissioner Joseph Farrow.  "Words alone will never convey our gratitude or our sympathy."

On February 17, 2014, the department suffered a tragic loss with the death of two of its officers who died after their squad car overturned while responding to a multi-vehicle crash on Highway 99 in Fresno County.  Officers Juan Gonzalez, 33,  and Brian Law, 34,  will not be formally honored at the Badges of Honor ceremony until next year, but the department paid special tribute to them and to their family members who attended the ceremony. 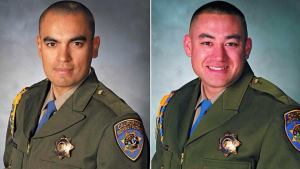 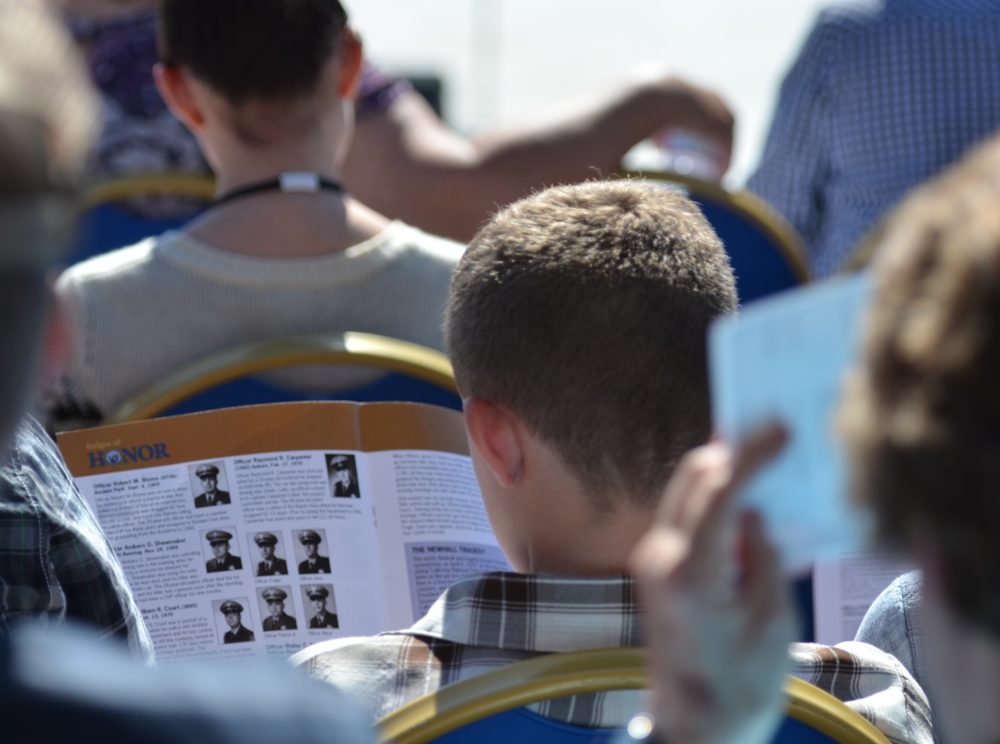 "We respect and honor fallen officers for sacrificing their lives to protect us," said Alan Barcelona, president of the California Statewide Law Enforcement Association.  "These men and women put our safety above their own and paid the ultimate price.  Our thoughts are always with their families  and our  brethren in law enforcement who carry on.   To our fallen heroes we say thank you.  To their families we say, we will never forget.   To our fellow law enforcement officers, be safe and know that we are grateful for your protection."