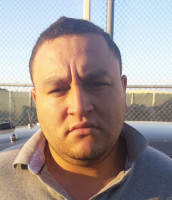 Detectives with the California Department of Insurance (CDI) put a stop to  an insurance fraud scheme in Southern California that resulted in at least 13 arrests including Joel Paredes Saldana, 22, the owner of Lightning Auto Body in Riverside County.   Detectives  arrested Saldana on June 25, 2014 along with  at least 13 co-conspirators who filed claims for collisions that were either staged or never actually  happened.  As the alleged ringleader, Saldana is accused of engineering  an elaborate scam for 16 false insurance claims to receive a payout of more than  $314,000 from seven different insurance companies.  The scam involved more than 40 vehicles.

"This is a huge and on-going problem in California, especially in the southern part of our state," said California Statewide Law Enforcement Association (CSLEA) President Alan Barcelona.  "Our CSLEA members in the Department of Insurance work closely with local District Attorneys to investigate, arrest and prosecute those who scam and rip-off insurance companies.  Needless to say there are more unscrupulous scammers making a buck off of insurance companies than there are insurance detectives.  But the CDI investigators California does have, are top-notch at what they do."

Insurance companies that noticed a pattern to Saldana's and his co-conspirator's claims tipped off detectives to the possible scheme.  Saldana is accused of recruiting friends and relatives  to pose as insurance consumers and, for a $500 bounty, file claims for collisions that were staged or did not occur at all.

Saldana has been charged by the Riverside County District Attorney’s Office with 16 felony counts of insurance fraud.  His body shop stopped doing business earlier this year. All those arrested in connection with this case have been charged with various crimes including grand theft, knowingly filing a fraudulent insurance claim and conspiracy. 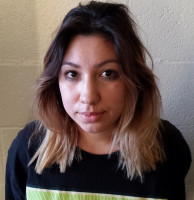 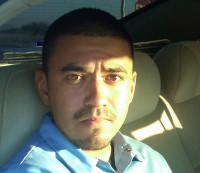 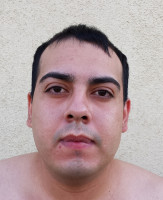 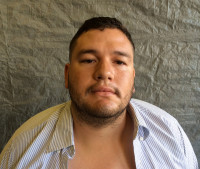 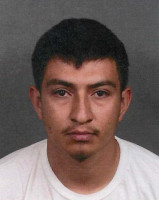 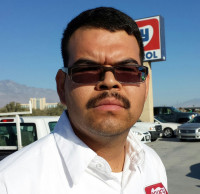 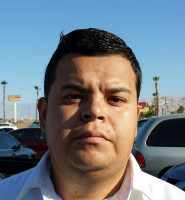 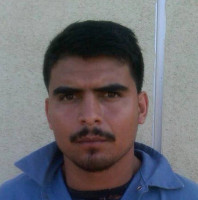 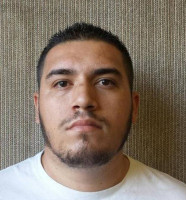 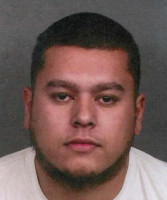 In addition to the 13 arrested, two people were expected to turn themselves in.  Detectives are still looking for another four suspects.