On Tuesday, June 24, 2014 the California Statewide Law Enforcement Association (CSLEA) board members and officers met at CSLEA Headquarters in Sacramento to receive an update on the state budget and issues impacting CSLEA, CSLEA affiliates and CSLEA membership. 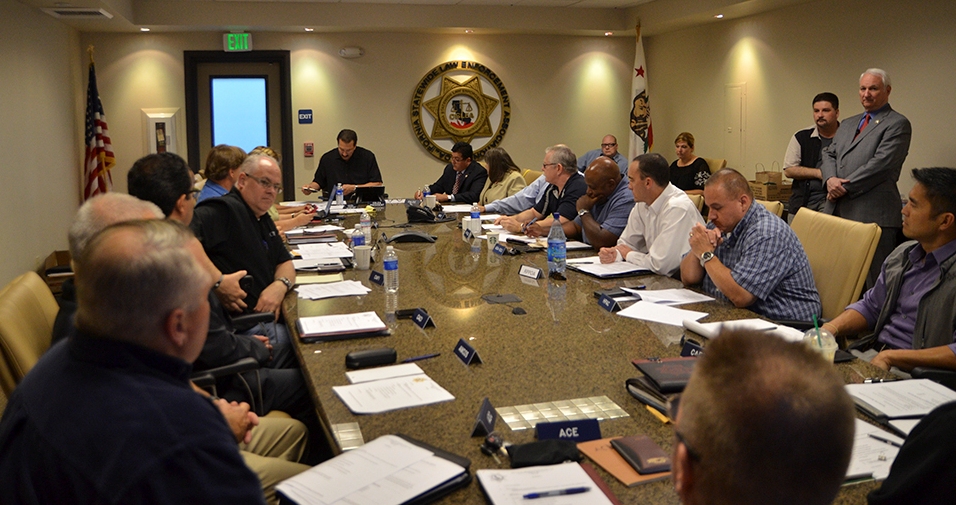 "This was a very productive board meeting in which our affiliate presidents were presented with the incredibly successful work  CSLEA did  to ensure a good budget year for our members," said CSLEA President Alan Barcelona.  "CSLEA is extremely active on the legislative and political front to ensure value is placed on the work our members do and that they are successful in their careers and compensated fairly." 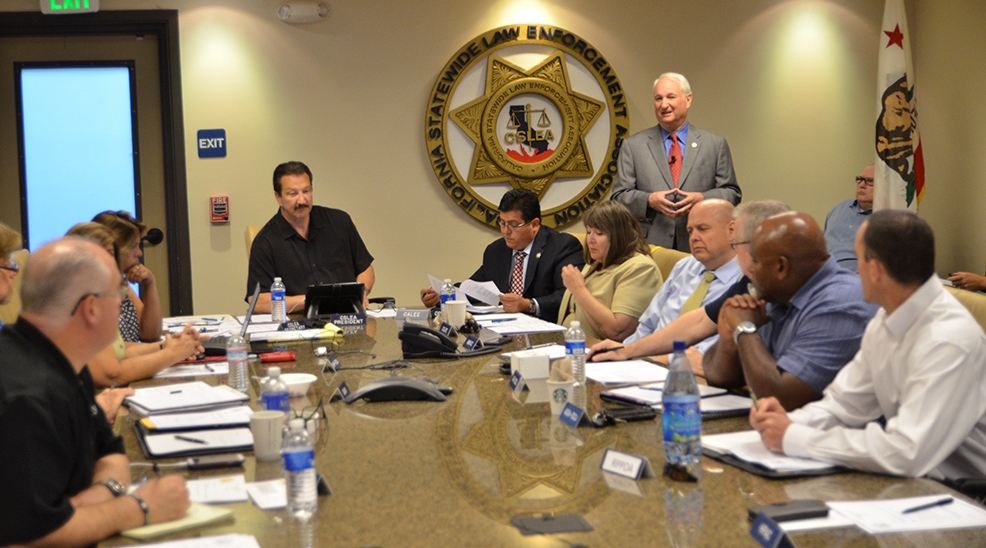 CSLEA Legislative Consultant and former California Director of Finance Craig Brown's report to the Board included four areas of the state budget in which  CSLEA's active involvement resulted in "different degrees of good news."

CSLEA Political Consultant Peter Mitchell and Legislative Advocates Amy Brown and Shane LaVigne also addressed the board regarding elections, public pensions and the importance of going to bat for public employees.

CSLEA Chief Counsel Kasey Clark summarized current legal defense fund cases and recent CSLEA legal victories including the reinstatement of a DOJ special agent.  Last month,  the Los Angeles Superior Court affirmed prior rulings of the State Personnel Board and CalPERS Board that the Department of Justice could not condition reinstatement of a Peace Officer on her meeting the POST requirements of her position as if she was a new employee.    "We have really been a force in retirement law," Clark reported to the Board.  "This is the second occasion we have successfully litigated the rights of employees to their former positions." 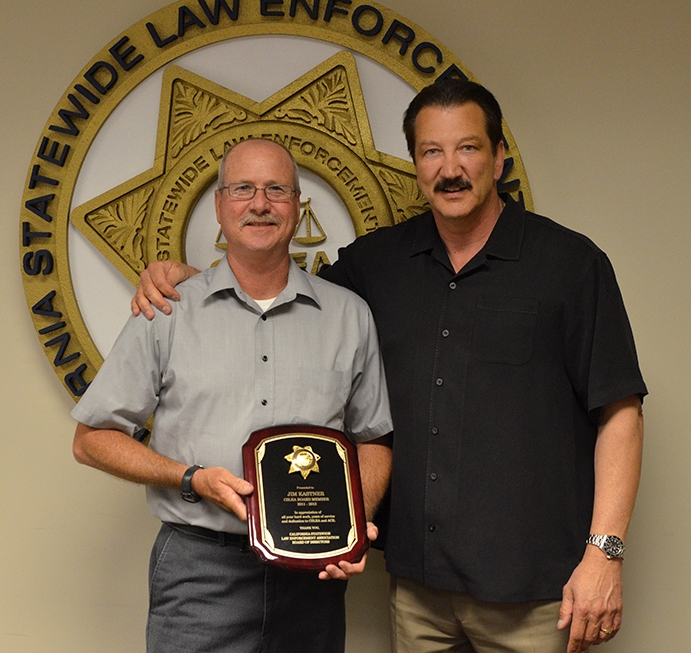 CSLEA President Alan Barcelona presented retired Association of Conservationist Employees (ACE) President Jim Kastner with a plaque and thanked him for his years of service representing California Conservation Corps conservationists.  "Everybody here cares about the members and this association," said Kastner.  "How rich an experience to have served on this board." 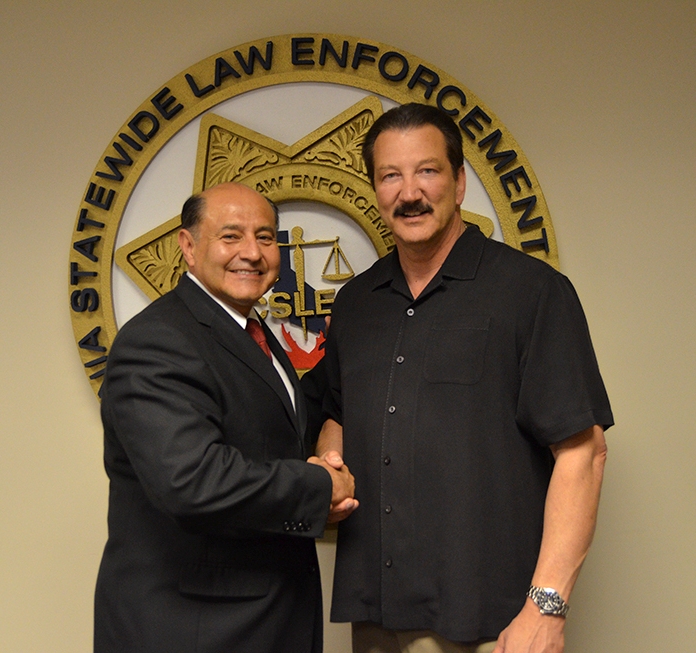 Senator Lour Correa, D- Santa Ana, thanked the board for its support, spoke of his work in the Legislature the past eight years, and about the recession.  "Things are beginning to look a little rosier," said Senator Correa.  "This last budget we passed was the easiest budget I've ever voted on."

CSLEA Senior Vice President Tina Brazil updated the board on the success of the Arcadia Membership Appreciation BBQ and spoke of the upcoming BBQs in San Diego and Elk Grove.

CSLEA Board Member Tom Ineichen updated the board on the 4th annual CSLEA Foundation Golf Tournament on September 22, 2014.  The tournament raises funds for CSLEA Foundation scholarships and for the Foundation's Schemes, Scams & Rip-offs seminars held throughout the state to help seniors, veterans and immigration communities better protect themselves against fraud and thieves.