As an educator,  O'Donnell has been teaching our children for 20 years.  He has been active in his local and state labor associations and  has spent many years representing rank-and-file teachers at the bargaining table.  As a Long Beach city councilmember, O'Donnell has also spent about 10 years on the management side of the bargaining table.   O'Donnell knows the importance of public safety professionals and the challenges they face as his own brother was police officer.

Garcia is the current mayor of Coachella.  As a representative of an area with very high unemployment rates, Garcia  is interested in economic development and how the educational system can produce workers for the new jobs that will be created.

Chu is currently a member of the San Jose city council and a long-standing opponent of former Mayor Chuck Reed, the major sponsor of public sector pension reform.   Chu is well aware of the problems created by  Reed’s pension reform for the city workforce and especially the police department.

Dodd is a member of the Napa County Board of Supervisors.  He is a local businessperson and developed a very successful franchise for Culligan International.  Dodd  recognizes the need to better prepare non-college bound students for the world of work.  He is committed to continue working on issues surrounding safety and salaries at Napa State Hospital.

"I personally interviewed each of these four candidates yesterday and discussed what our members need and want in a state lawmaker," said CLSEA President Alan Barcelona.  "Retirement security, health care costs, competitive salaries and job safety are a few of the issues.  On behalf of our nearly 7,000 law enforcement, public safety and consumer protection members, the CSLEA PAC has voted to endorse these candidates." 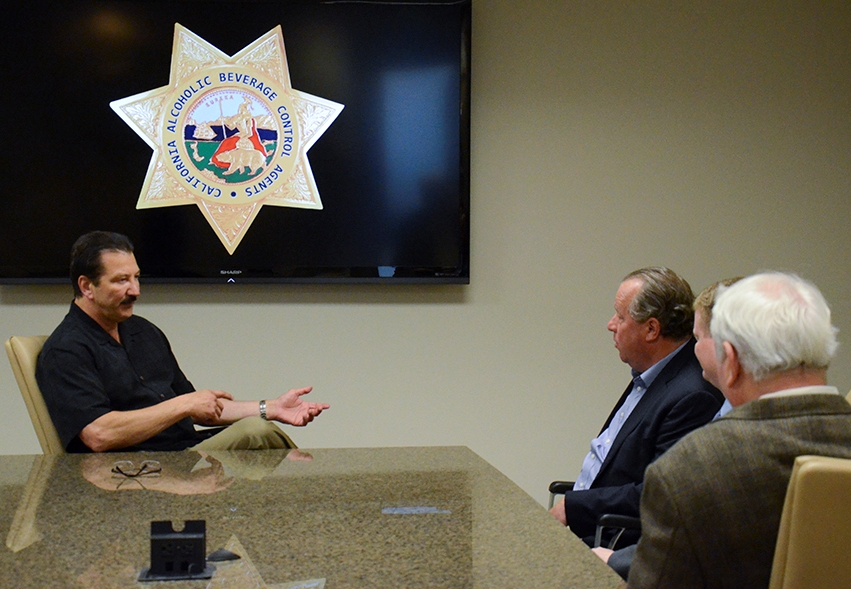