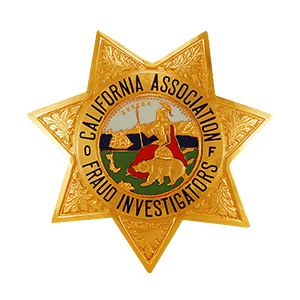 A California Employment Development Department  employee was recently sentenced to two years and six months in prison for using her position as an EDD disability insurance program representative to improperly process and manipulate the claims of people in exchange for money.  The scheme defrauded the State of California of more than $360,000.

According to court documents, Simeon Shawnise Gregory, 35, of Moreno Valley, used her position in EDD to manipulate the claims of at least three people.  In return for fraudulently extending the  disability claim of one co-conspirator, Gregory was paid up to half  of the co-conspirator's  fraudulent disability benefits.  For two other co-conspirators, Gregory caused EDD to issue specific payments, inactivated warning flags, and forged doctor’s certificates regarding the claimed disability.   Gregory’s actions disabled the checks and balances that allow EDD to discover fraudulent claims.

"EDD investigators work to combat fraudulent claims and in this case, an EDD employee who used her position to rip off the State of California for her own personal gain," said California Statewide Law Enforcement Association (CSLEA) President Alan Barcelona.   CSLEA represents EDD investigators along with nearly 7,000 other law enforcement, public safety and consumer protection professionals who work for the State of California.  "Disability insurance benefits are vital to those who need them.  Someone collecting those benefits through criminal means can expect to meet up with one of our EDD criminal investigators who know what it takes to investigate and successfully prosecute these cases."