CSLEA Hosts Basic Site Rep Training "These are CSLEA members who want to be involved in their workplace helping colleagues to understand their rights and who want to work with supervisors to, perhaps, solve small day to day issues." -CSLEA Senior Attorney Andrea Perez 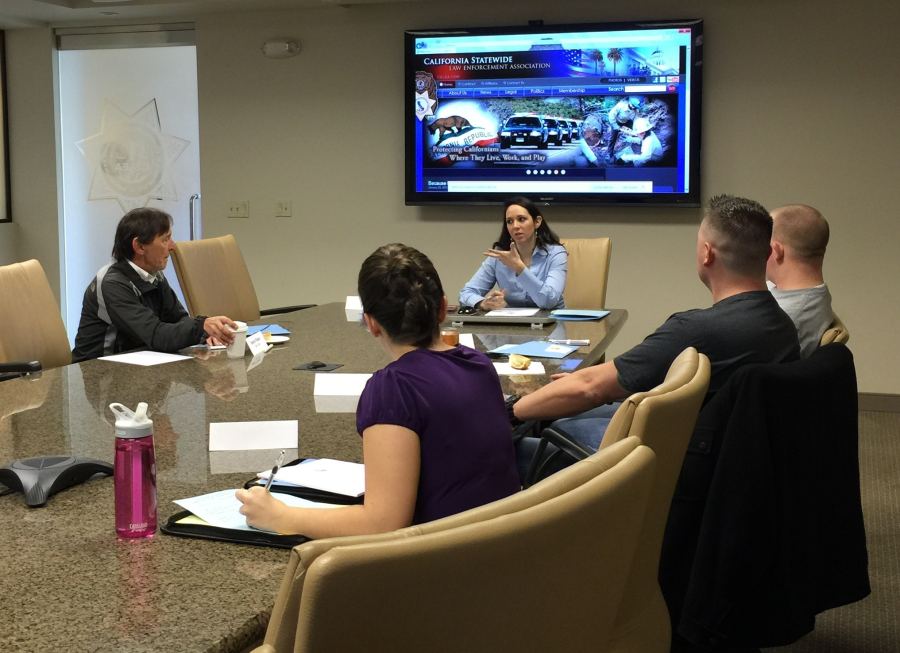 "It takes a committed individual with a passion for what's right to be a site representative. These are volunteers who are to be commended for their service to fellow co-workers in the pursuit of a decent, fair, and thriving work environment, "  said CSLEA President Alan Barcelona.

CSLEA trained and appointed site reps become the eyes and ears of CSLEA.  In order to address problems in the workplace, CSLEA must be informed.  Site representatives monitor the workplace for contract violations or other working condition issues and bring such problems to CSLEA's attention.