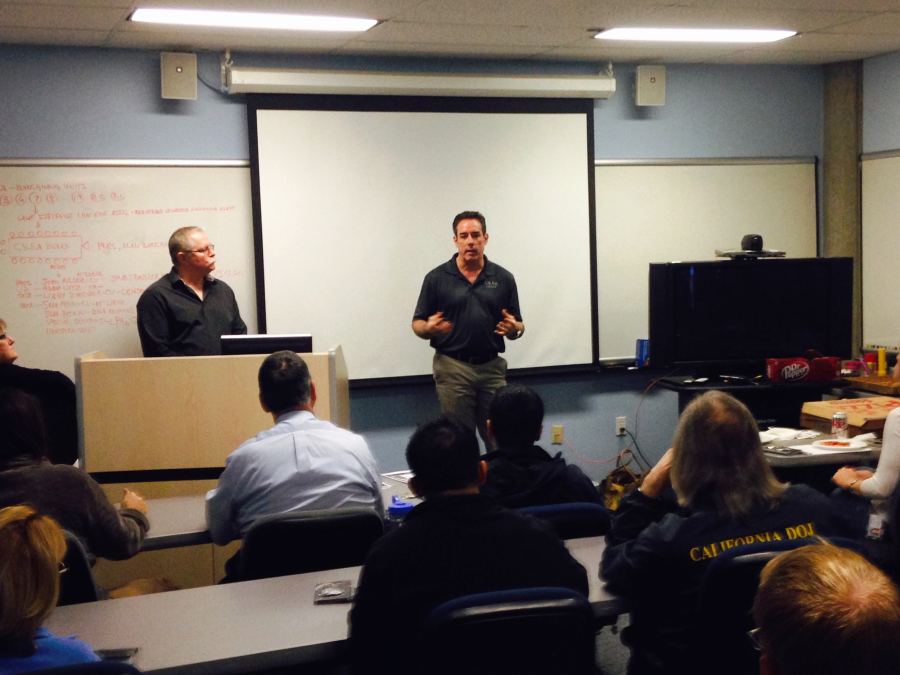 "This has been a very positive outreach for us," said CSLEA President Alan Barcelona.  " We have now visited our criminalists and latent print examiners in Riverside, Richmond, Fresno, and Sacramento for luncheon meetings.  And, last October, I had the privilege of touring the crime lab in Ripon and meeting our members who, really,  seal the deal in criminal cases, using their knowledge and state-of-the-art equipment.  I am in awe of what they, on a daily basis, do."

"This meeting is part of our continuing efforts to keep our members updated on what's going on," said AC-DOJ President John Miller.  "One of the biggest challenges in being on the AC-DOJ Board is regularly communicating with the membership, because we don’t always have a lot of new information, and we don’t want to be emailing or having meetings just for their own sake. So when things begin to percolate a little, we like to jump on the opportunity to get together with the members and get them up to speed on the latest.”

There is still an upcoming site visit and lunch for criminalists planned for Santa Barbara in April, with the exact date still to be determined.  AC-DOJ plans to set up meetings with the rest of the labs in the coming months. 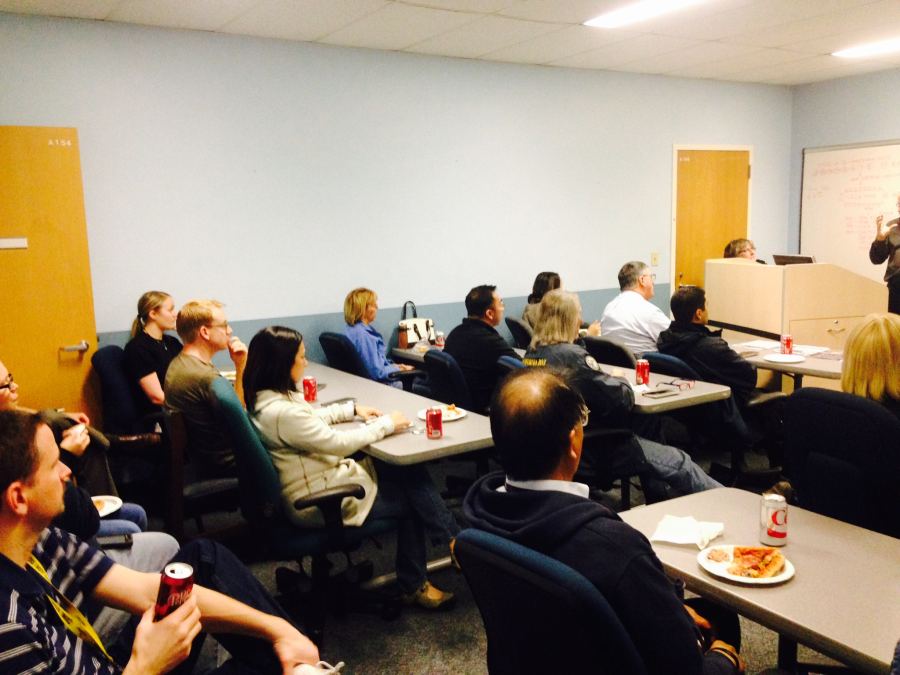