Steven Orenstein, 57, a marriage and family therapist  and Erin Kayem, 42, a licensed speech therapist, were arrested  and charged with insurance fraud, conspiracy to commit grand theft and grand theft. 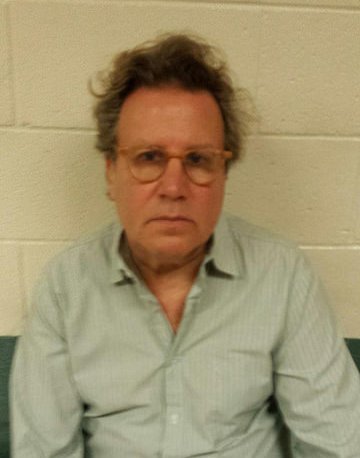 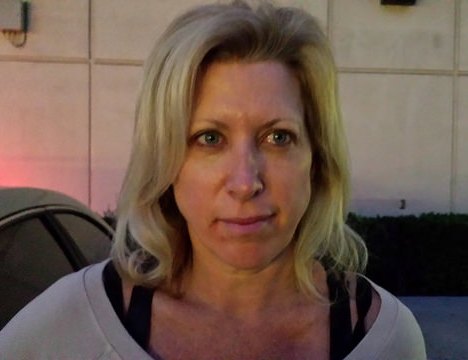 “Health insurance fraud is a multi-billion dollar criminal enterprise in California that everyone pays for through higher premiums,” said Insurance Commissioner Dave Jones. “Medical providers are in a position of great trust; unfortunately, the providers in this case broke that trust when they fraudulently billed for services never performed. One of my top priorities as insurance commissioner is to investigate health insurance fraud and put scammers like Orenstein and Kayem out of the business of ripping off insurers and consumers.”

Anthem Blue Cross investigators contacted the Department of Insurance about the suspected fraud.  Working with Anthem, Department of Insurance investigators found Steven Orenstein, owner of the Brain Enhancement Institute (BEI) and Erin Kayem, owner of Neurodevelopment Learning Institute (NLI), had billings for two patients for multiple services the therapists did not actually provide. In one case, a patient visited the facility for 12 sessions but the insurance company was billed for 59 sessions. Another patient visited NLI for six sessions and Anthem was billed for 74 sessions.

"California Department of Insurance investigators are committed to fighting insurance fraud, " said California Statewide Law Enforcement Association (CSLEA) President Alan Barcelona.  "They have case after complicated case and yet see each of them through arrest, prosecution and sentencing."