Telecommunicator of the Year Awards 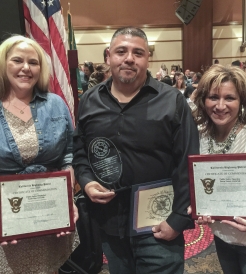 "Public safety operators and dispatchers are nothing short of heroes," said CSLEA President Alan Barcelona.   "At the expense of their own lives and their families, they put in very long hours under very stressful situations.   Their job is a very  intense one, that few people outside of their profession, truly understand.  They are first responders who protect and save lives."

Foster began her career with the CHP Sacramento Communications Center in 2008 as a Public Safety Operator.  She takes pride in helping people when they are in a crisis. 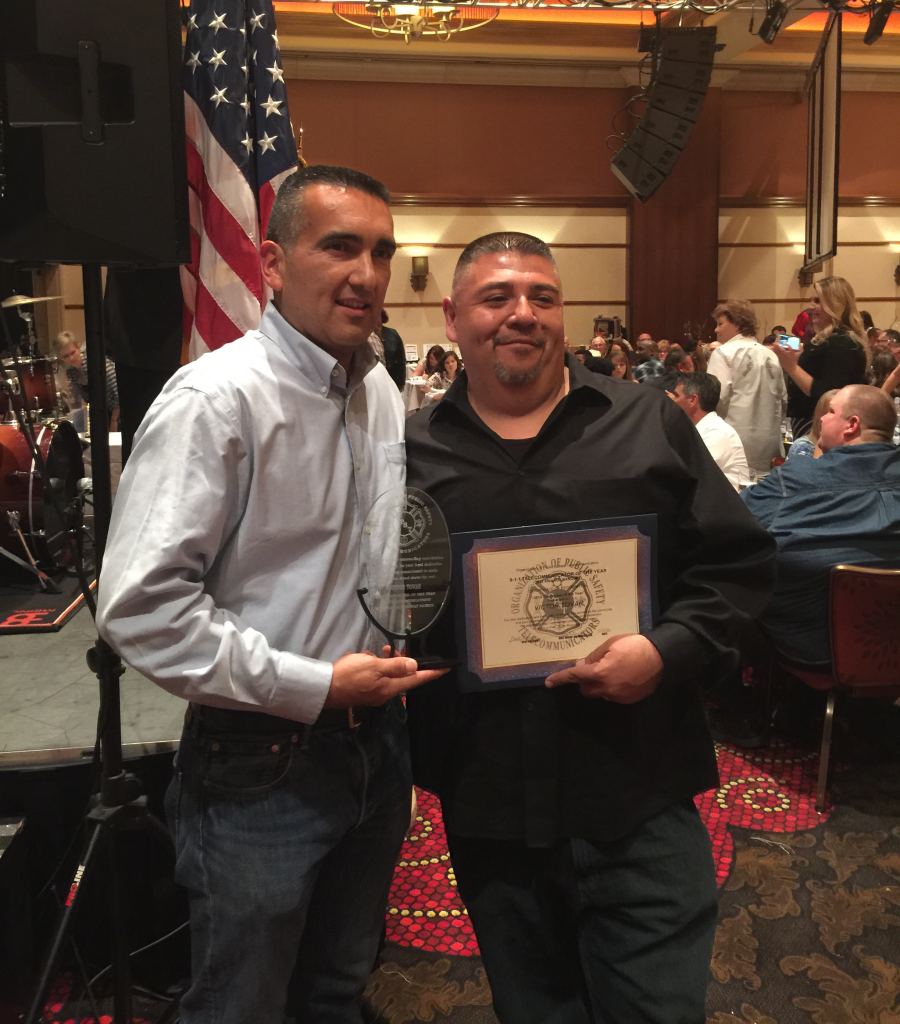 Tovar began his career with CHP, first at the Golden Gate Communications Center, then in Sacramento and he now works at State Capitol Communications.  As a public safety dispatcher, he has been involved in many high profile and intense incidents.

Ray began her career with CHP in the Internal Investigations Division at CHP Headquarters in Sacramento.  After seven years, she transferred to the Sacramento Communications Center where she wears a headset as a public safety dispatcher and is a member of the training team.   Ray likes the "excitement of working a radio" and knowing that she is serving her community.

"All three of these individuals are remarkable in their skills, their ability to stay calm under pressure and as support for their peers," said CHP-PSDA President and CSLEA Senior Vice President Tina Brazil.  "It takes a special person to do what they  do and to do it well.  Receiving the award and attending the awards banquet is a very big honor.  I congratulate each of them." 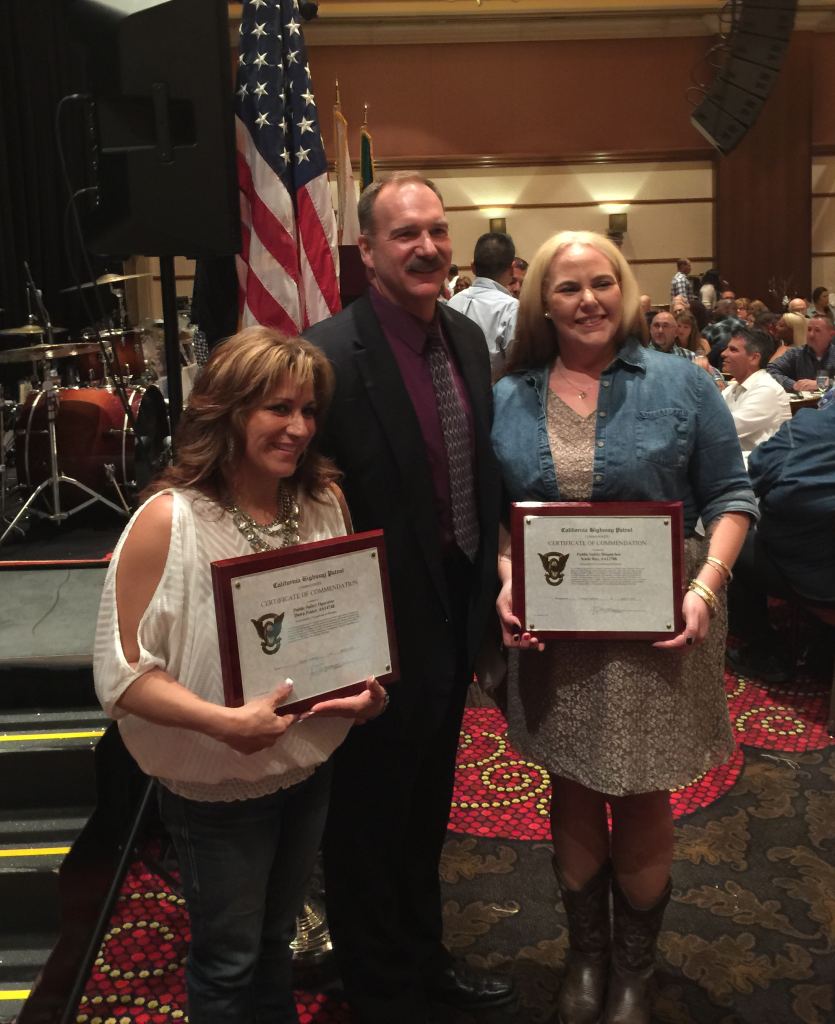