CSLEA Site Representative Libby Schreiber A voice for evidence, a voice for others 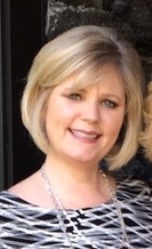 RIPON- For those who know California Statewide Law Enforcement Association Member and Site Representative  Libby Schreiber, it comes as no surprise that she has a passion for speaking up for those with a smaller voice  than hers.   It is what she does on a daily basis as a Senior Criminalist at the Department of Justice, Bureau of Forensic Services Central Valley Crime Lab in Ripon.  Her job requires that she be the voice to evidence collected from crime scenes.

"It's really an important job," said Schreiber. "There are a lot of bad people out there and people do become victims and sometimes they don't have a voice, so that's what's important to me." 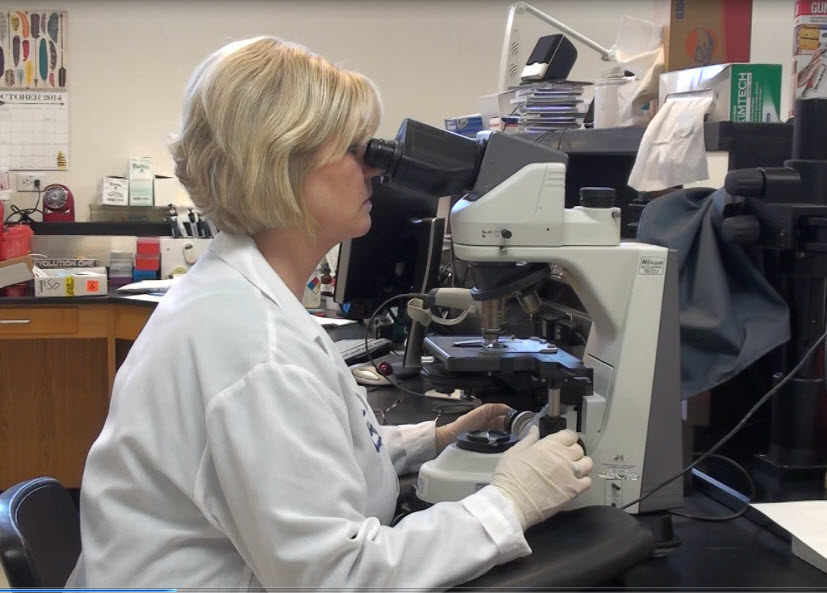 In the DNA section of the lab, Schreiber locates and identifies evidence collected from crime scenes and preserves it for DNA analysis.    "We are here to look at the evidence, determine what it is or is not, write a reported based on those findings and then go to court to present that information."

Schreiber has worked at the lab in Ripon for 21 years.  Her job also takes her out to crime scenes to assist with the collection of evidence.  One of the cases in which she processed evidence for, involved the murder of an eight year old girl.  "Victims killed no longer have a voice," said Schreiber. "We are their voice to the evidence."

Using her voice, Schreiber also assists her colleagues, not in crime matters, but career matters.  She joined the CSLEA affiliate, Association of Criminalists-DOJ in 1995, first as a site representative and then as vice president and treasurer.

"I am a very strong supporter of unions," said Schreiber.  "Coming up on 30 years of working for the State in November, I know the importance of uniting to try to negotiate for what we deserve, and at least maintaining what we have through the lean years.  I believe in the power of unions and protecting the rights of employees.” 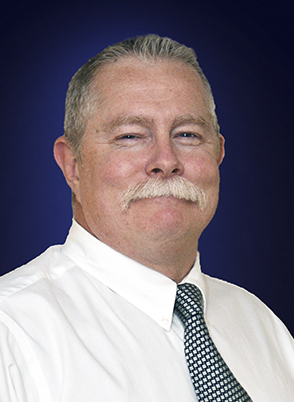 “Libby Schreiber has been on the AC-DOJ Board almost as long as I have," said AC-DOJ President John Miller.   "She was the first person I recruited, because I knew that I was going to need a lot of help, and I couldn’t think of a more honorable, talented, loyal and dedicated person. She’s been a rock for 20 years on the Board, she’s seen every battle we’ve had to fight up close and personal, and has been in the line of fire every time, and every member has in some way benefited from her presence. I couldn’t have done it without her.”

"I had the great opportunity of talking to Libby at the crime lab last October where she provides a vital service to the State of California and to the criminal justice system," said CSLEA President Alan Barcelona.  "Having someone of her caliber on the AC-DOJ Board, and as a CSLEA site representative and member is nothing but a plus for all of us.  I thank her for volunteering and representing her colleagues."