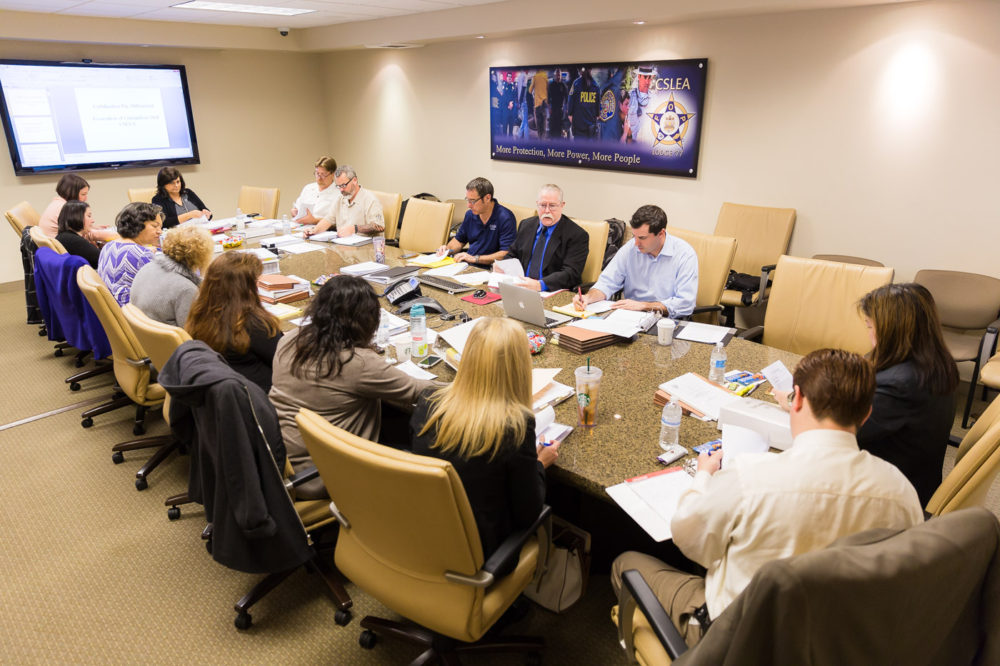 SACRAMENTO-On March 28 and April 1, 2016,  the CSLEA and the State negotiations teams participated in full day sessions. On the 28th, the Association of Criminalists, Department of Justice (AC-DOJ) kicked off bargaining with a presentation by AC-DOJ President John Miller. It was followed by California Association of Criminal Investigators (CACI) representatives Aaron Barnett and Michel Veverka of the Department of Consumer Affairs Health Quality Investigative Unit, Irma Diaz-Martin of Department of Health Care Services and Alvin Hernandez and James Potts, detectives with the Department of Insurance. 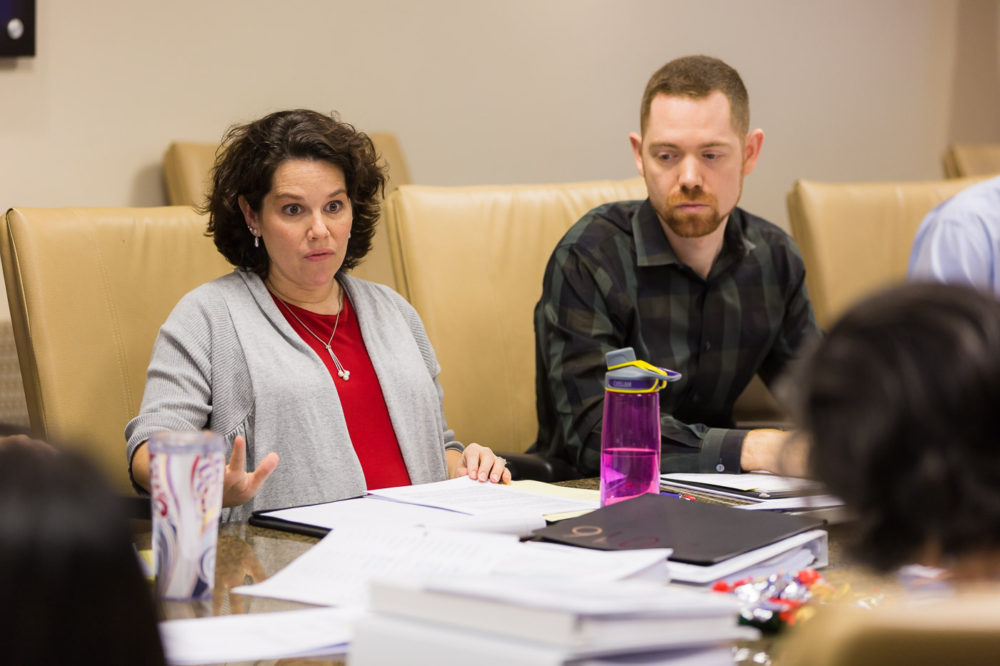 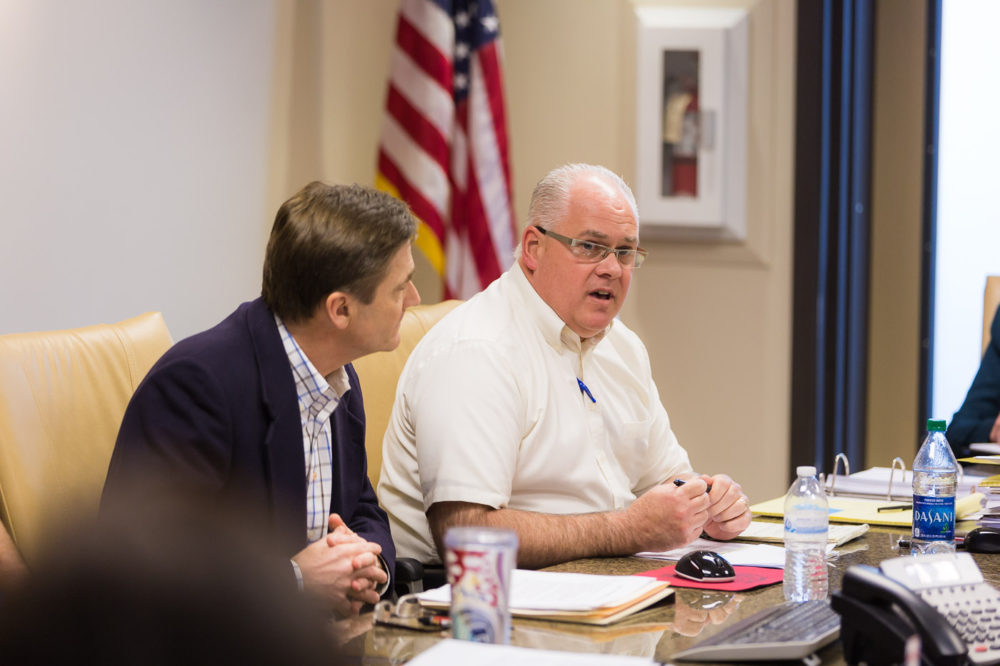 Closing out the March 28th session was a presentation by David Munoz of the Department of Finance on the State's proposed changes to the funding, vesting and benefit limits in the retiree health care system. The presentation included the analysis of how the Unit 7 cost-sharing figure was calculated - the percentage is in line with other State bargaining units contribution rates which have been disclosed to date. 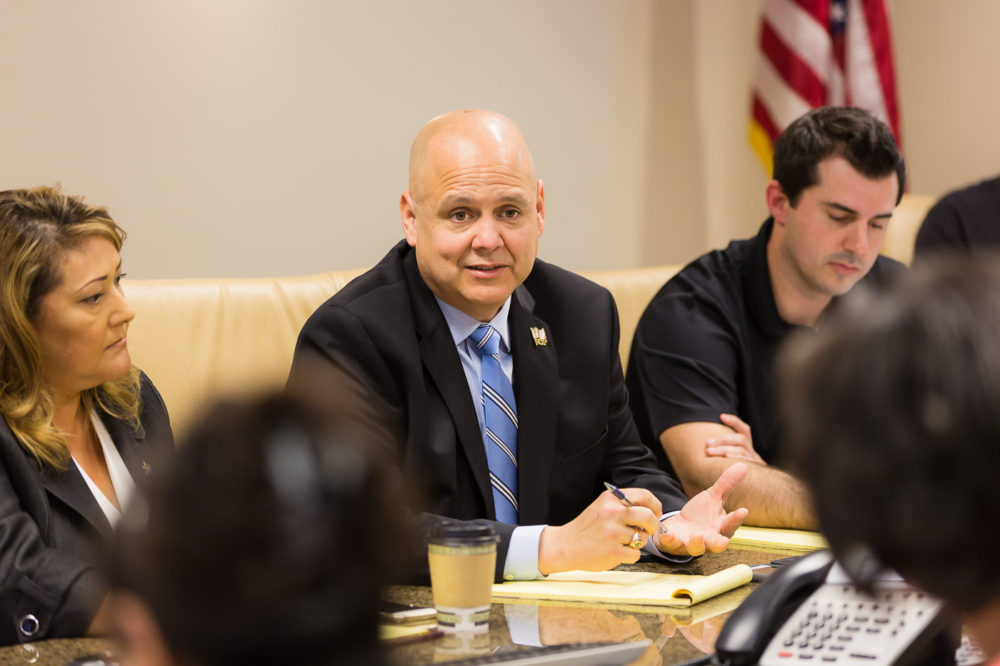 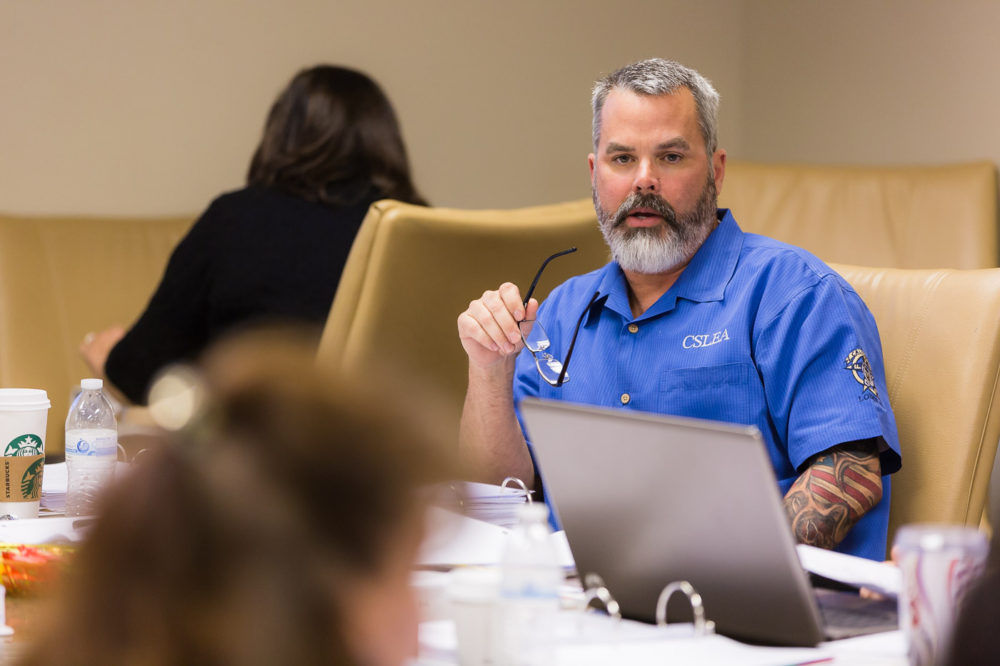 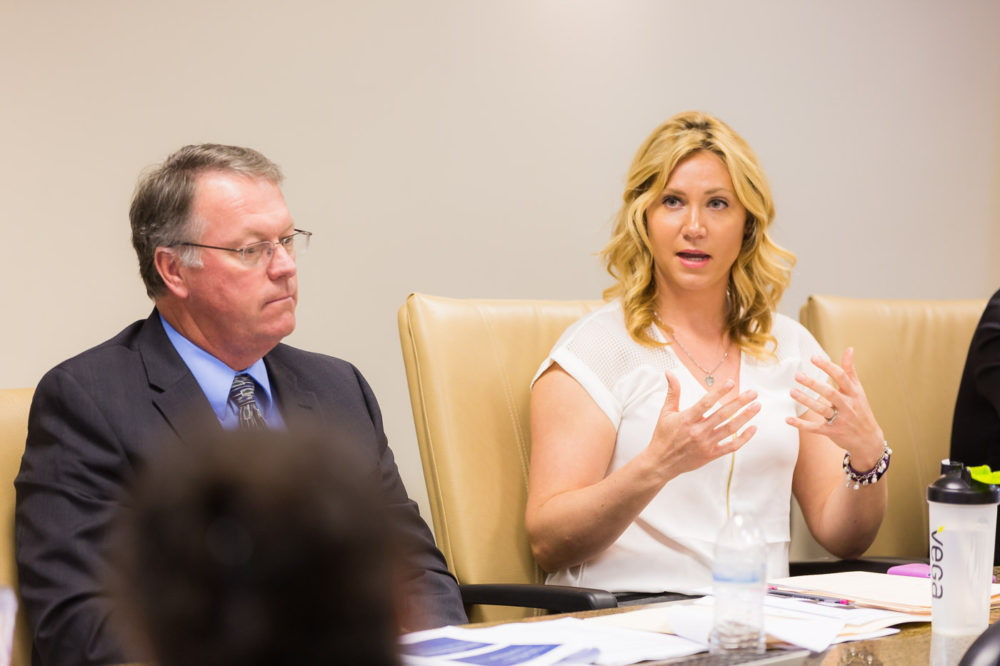 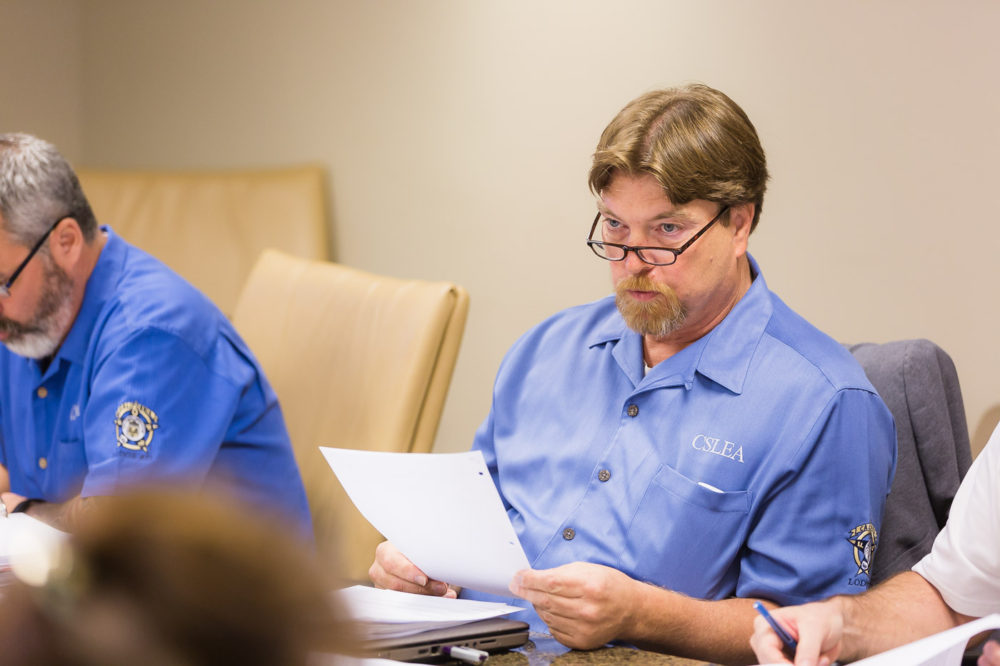 The afternoon session included presentations by Tom Ineichin, president of California Association of Regulatory Investigators and Inspectors (CARII), Lillian Hayek, an inspector with the Board of Barbering and Cosmetology and Elger Hollis, an inspector with Department of Motor Vehicles. Closing out the session were presentations by Bernadette Gonzalez, president of California Organization of Licensing Registration Examiners (COLRE) and COLRE Director Enrique Razo. 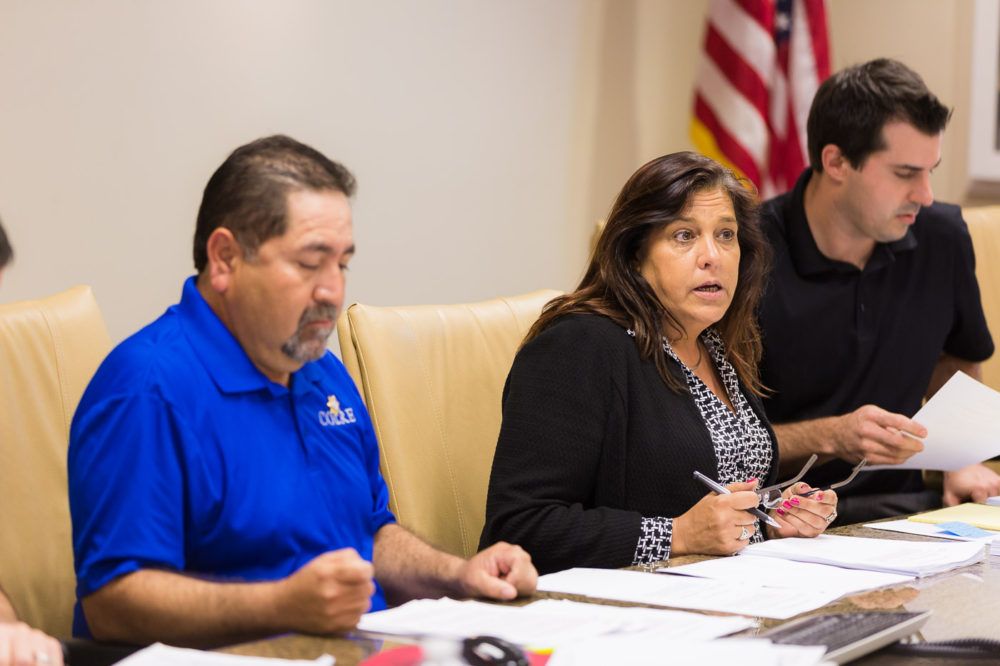 Bargaining resumes today (April 4, 2016) with additional presentations by CARII as well as the California Highway Patrol Public Safety Dispatchers Association (CHP-PSDA). The following is the remaining schedule of affiliate presentations: 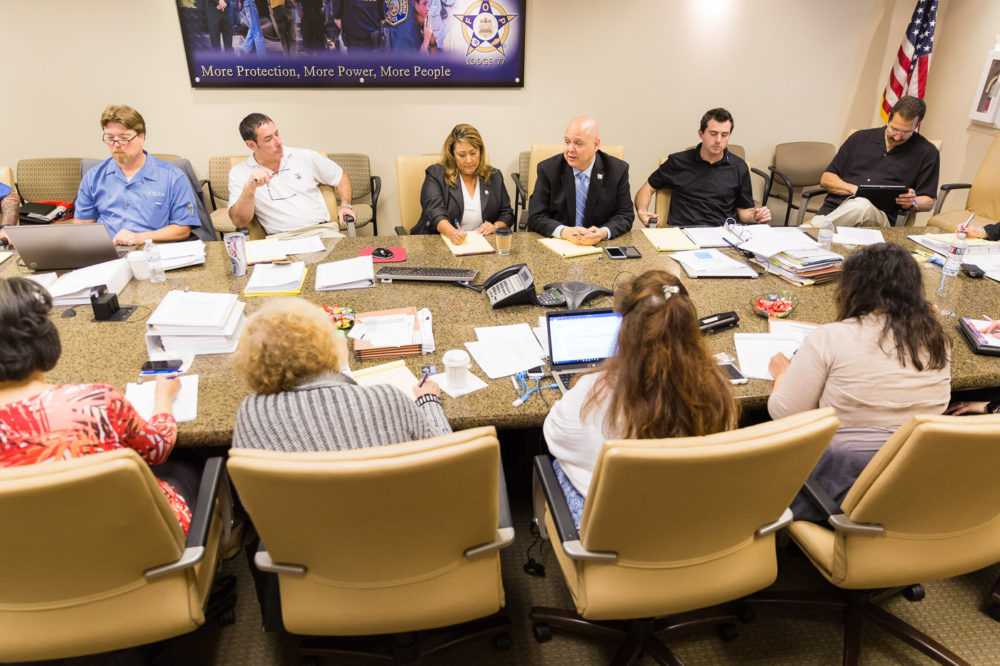