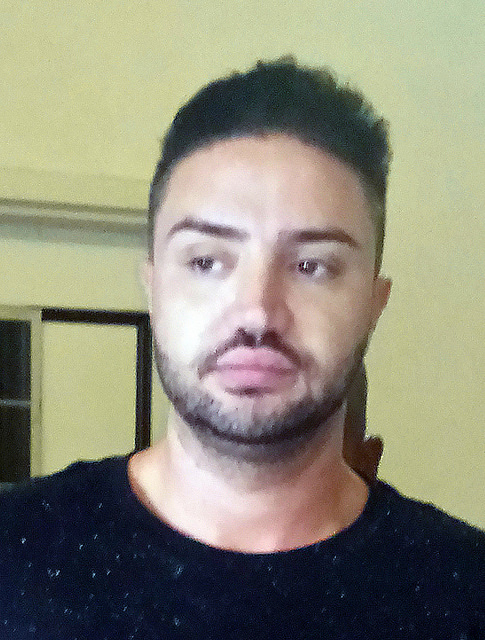 LOS ANGELES - A licensed insurance agent accused of embezzling more than $100,000 from his employer and his clients is now facing serious criminal charges.  Suren Hovhannisyan, 27, of North Hollywood, was arrested at his home on July 6, 2016.   He faces multiple felony counts of burglary, grand theft, and unauthorized use of access cards.

Acting on a complaint from Hovhannisyan's employer who suspected the embezzlement, California Department of Insurance investigators started looking into Hovhannisyan's suspected activity and found Hovhannisyan offered fictitious discounts to policyholders if they paid him in cash for their automobile insurance. Rather than remitting the cash payments to his employer, Hovhannisyan allegedly deposited the money into his mother's bank account for his personal use.

"California Department of Insurance investigators waste no time opening a case when they've been tipped off or have received a complaint," said California Statewide Law Enforcement Association (CSLEA) President Alan Barcelona.  "California seems to have so many unscrupulous individuals who will steal for their own personal spending, it's atrocious."

According the Department of Insurance, a search warrant served at Hovhannisyan's home uncovered a notebook containing the names, Social Security numbers, and credit card numbers of dozens of other potential victims. Department investigators are working to identify and contact those victims.

Investigators found evidence that Hovhannisyan used the credit cards of some clients, without their permission, to pay the automobile insurance premiums of those who paid him with cash. One victim's credit card was charged 145 times to pay a total of $45,545 in insurance premiums for 80 other policyholders.

The department is requesting that anyone who purchased insurance from Hovannisyan and provided cash payment, credit card or Social Security numbers to contact the department's Investigation Division at (661) 253-7500.

Hovhannisyan was booked into Los Angeles County Jail. The Los Angeles District Attorney's office is prosecuting this case. Hovhannisyan faces up to six years in prison, if convicted on all charges. The department has taken administrative action to suspend Hovhannisyan's insurance license.