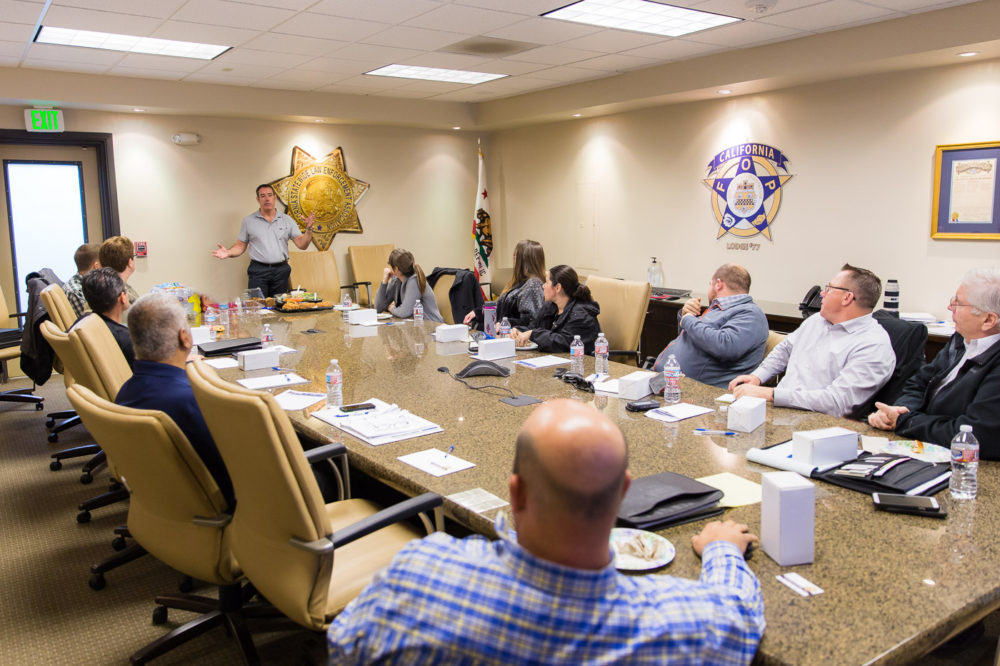 SACRAMENTO-  When California Statewide Law Enforcement Association (CSLEA) members express an interest in learning more about CSLEA and what CSLEA does for them, CSLEA invites them in!

“We have representatives who will go out to worksites for orientations and outreaches, and if our members want to come to CLSEA headquarters to speak with us and learn more about us, we welcome them,” said CSLEA President Alan Barcelona.

On Tuesday, December 13, 2016, CSLEA and its affiliate, California Association of Criminal Investigators (CACI), hosted a group of investigator-members who work in the Department of Consumer Affairs. 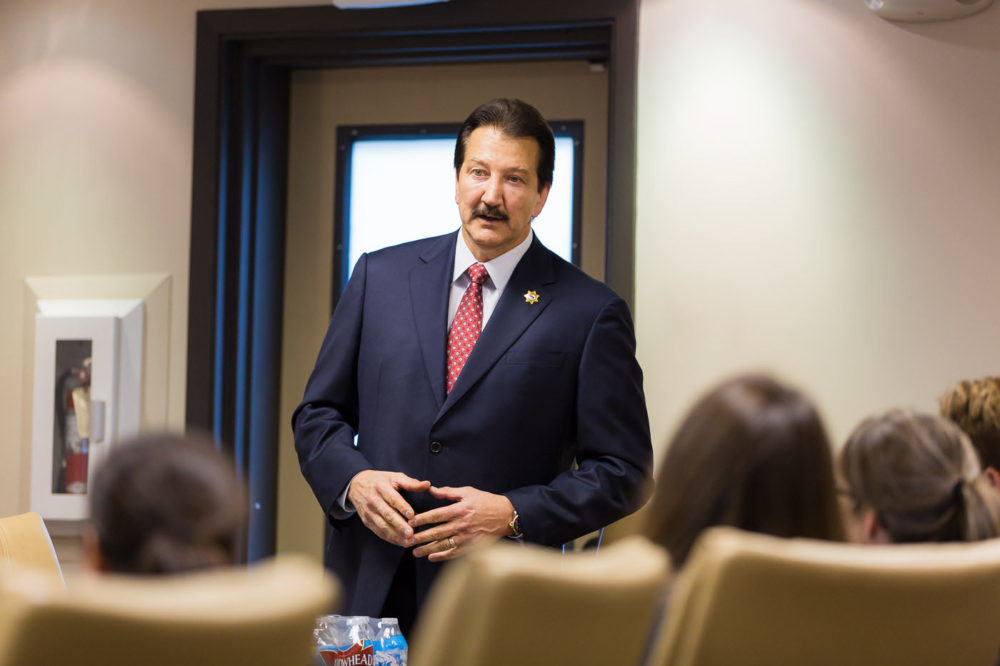 “The investigators, along with CACI President Dennis Maffei, came to CSLEA headquarters during the lunch hour,” said Barcelona.  “It was a great opportunity for me to personally meet them, explain the process of representing them, bargaining, the importance of having a strong presence among legislators, how accessible our attorneys are to them when they would otherwise have to pay several hundred dollars an hour to consult with one.  I thanked them for coming in and invited them to our next board meeting.” 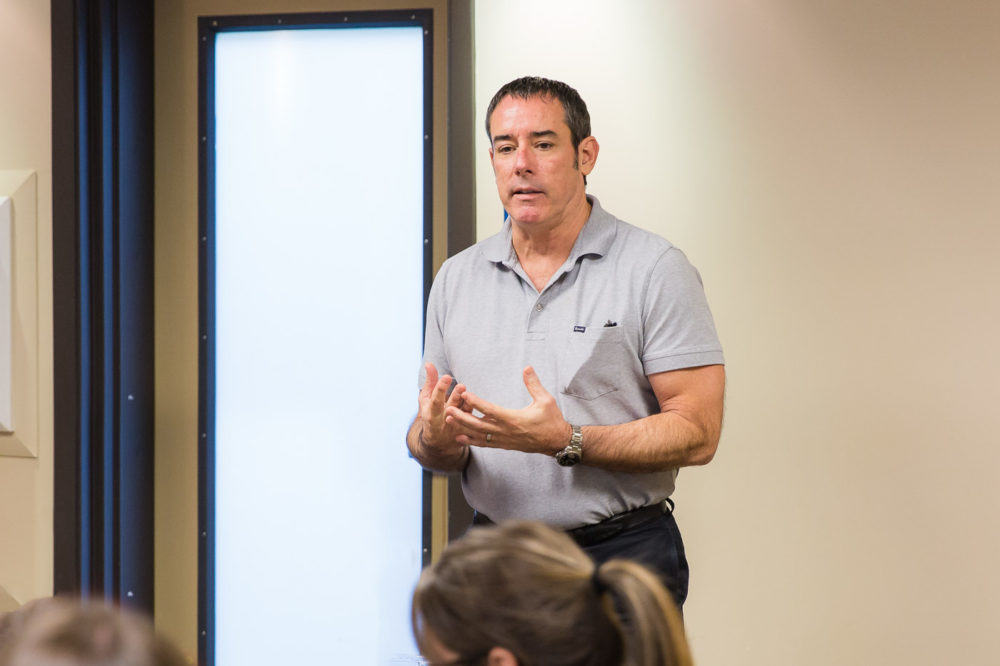 “I wish we had more members who took an interest in what we do and why we do it,” said Barcelona.  “Labor associations are the middle class’ fighting chance. Our work to increase salary and benefits, and to protect pensions and the rights of our members, is year-round.” 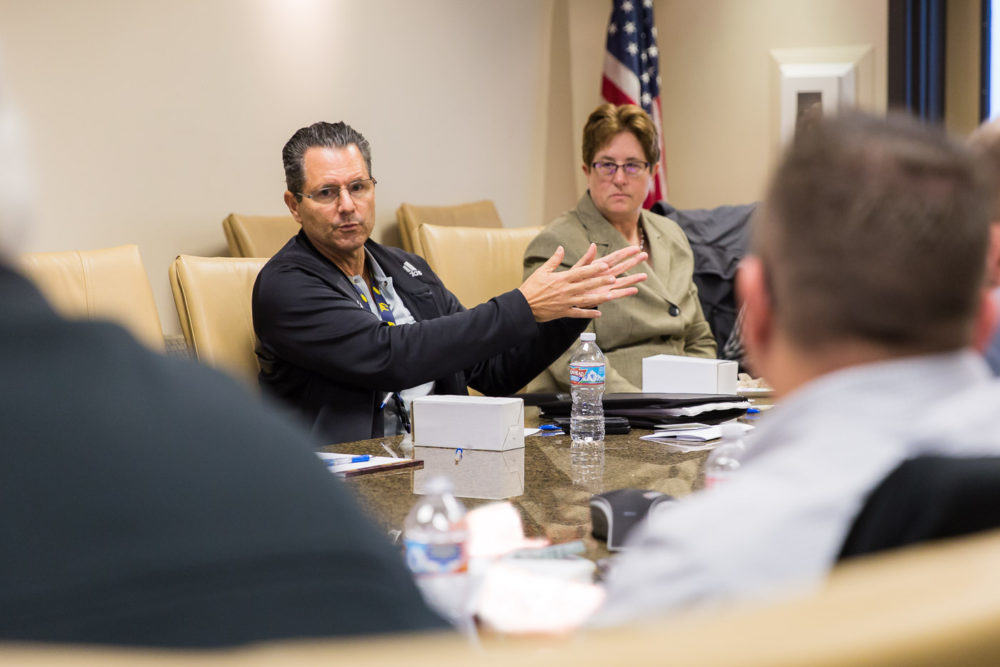