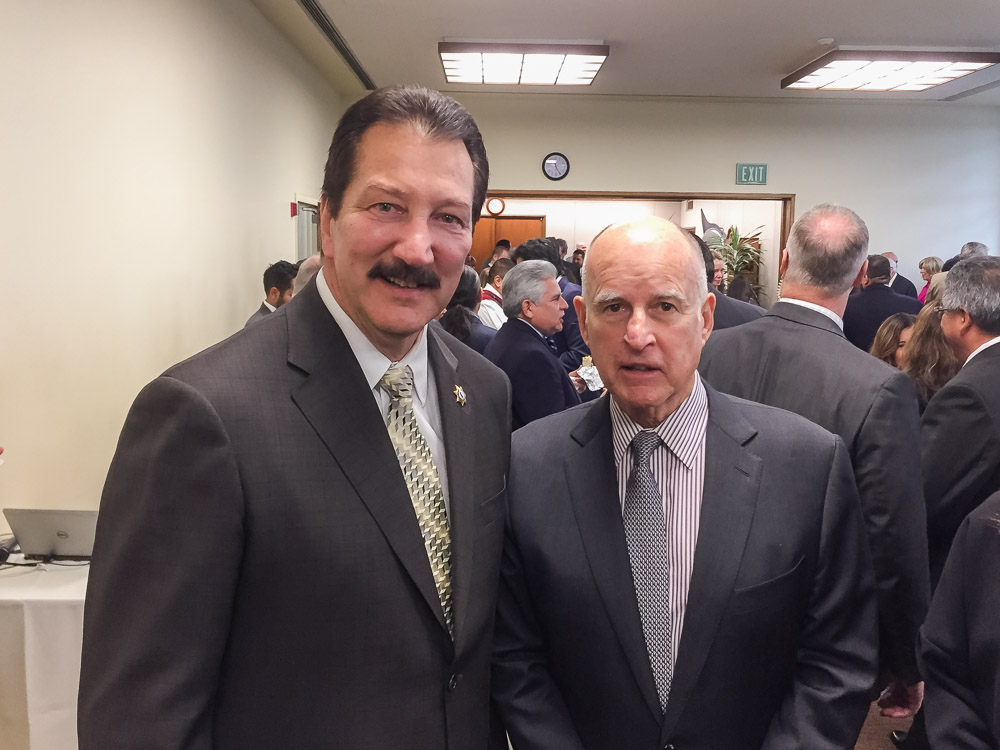 Following the State of the State address, former U.S. Representative Xavier Becerra was sworn in as California’s new attorney general.   The swearing-in ceremony was followed by a reception hosted by the Governor and First Lady Anne Gust Brown. 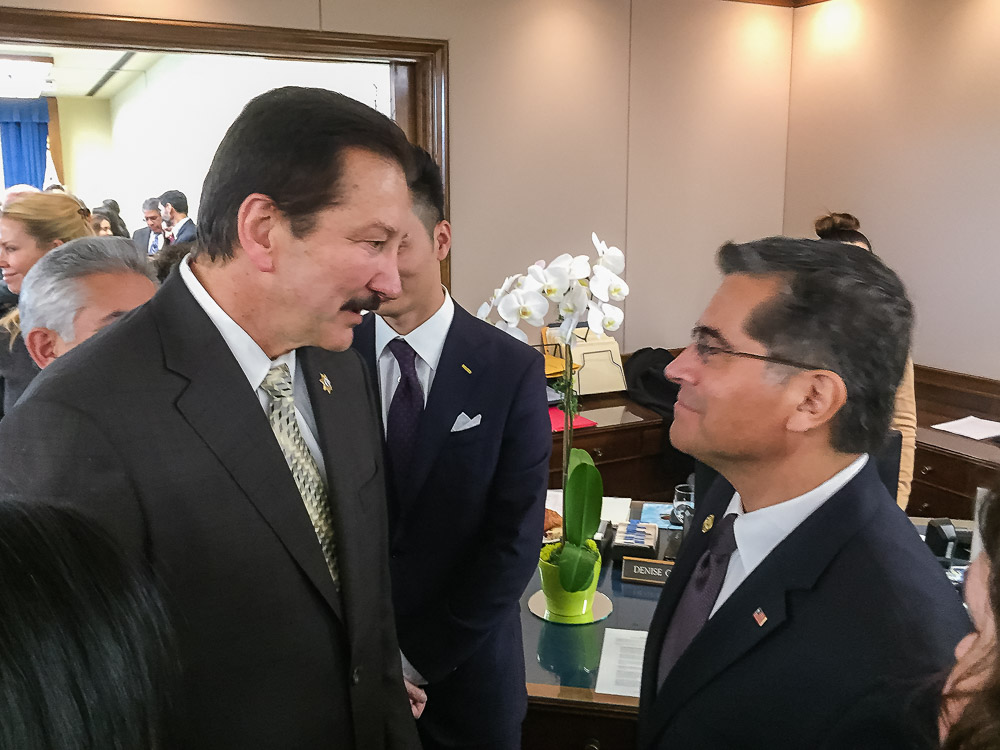 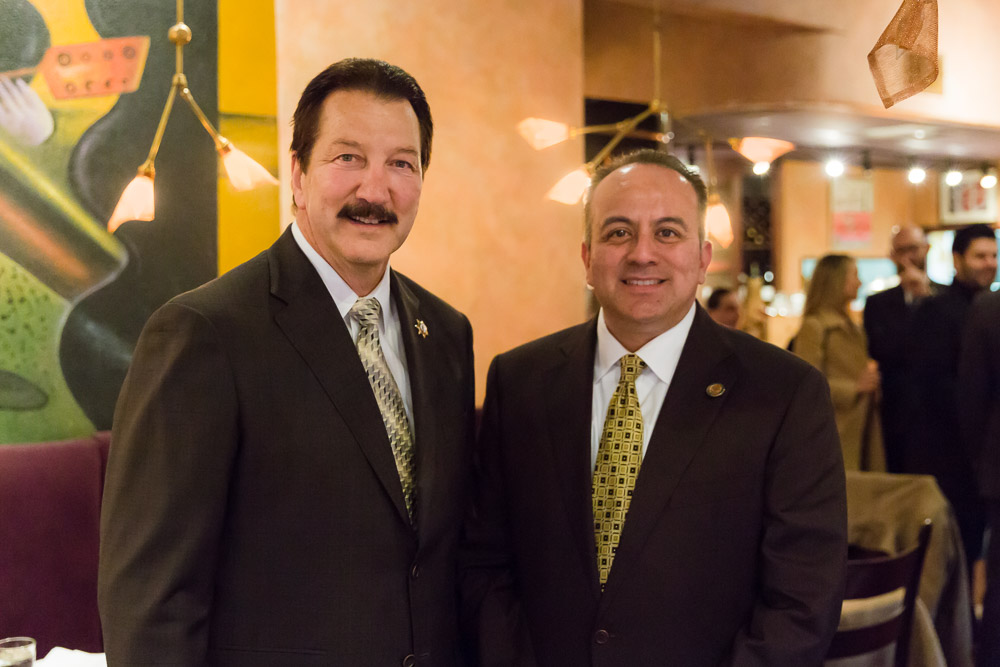 "It is so very important to foster a good rapport and working relationship with California's legislative leaders," said Barcelona.  "These are the people who make decisions that impact our lives, our families, our careers and our futures. CSLEA will continue to build its solid strength at the State Capitol in an effort to best serve our valued members."