SAN DIEGO-  On January 31, 2017 six of nine people charged in connection with an insurance fraud ring in San Diego were arrested.  Two people received notices that they have been charged and must appear in to court, and investigators are still searching for one suspect. They are all charged with 34 felony crimes including filing fraudulent auto insurance claims.

“Insurance fraud is a felony crime that increases the cost of insurance for law-abiding consumers,” said California Statewide Law Enforcement Association President Alan Barcelona. “California  is a hot spot for insurance fraud.  Those who commit it, don’t know the tenacity of Department of Insurance investigators and their law enforcement partners.” 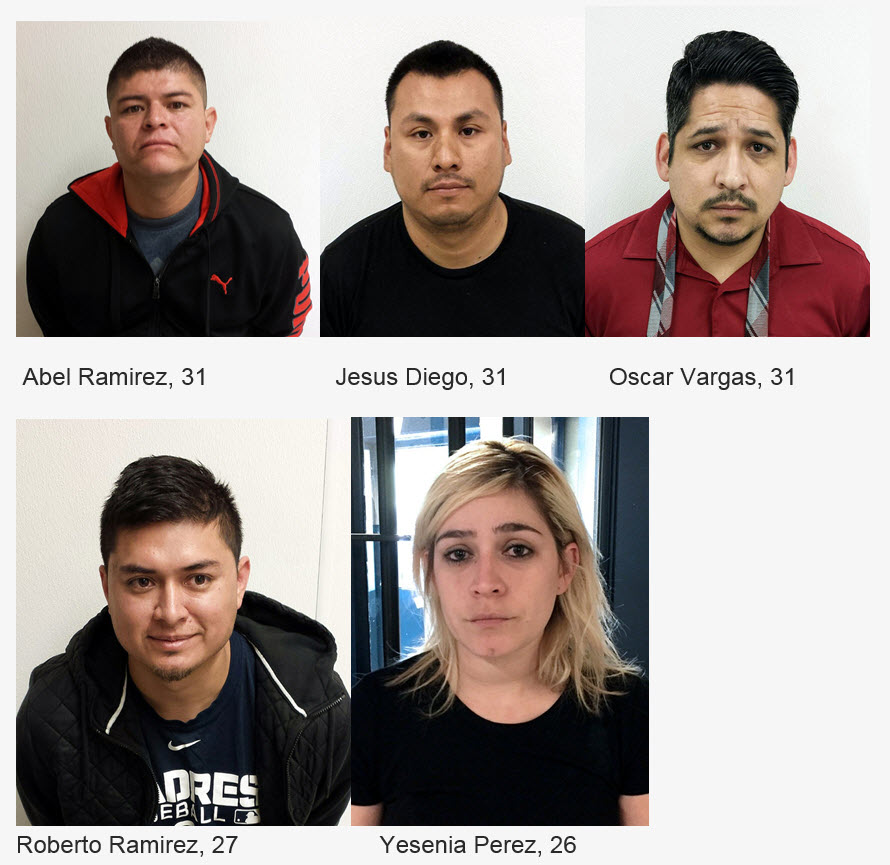