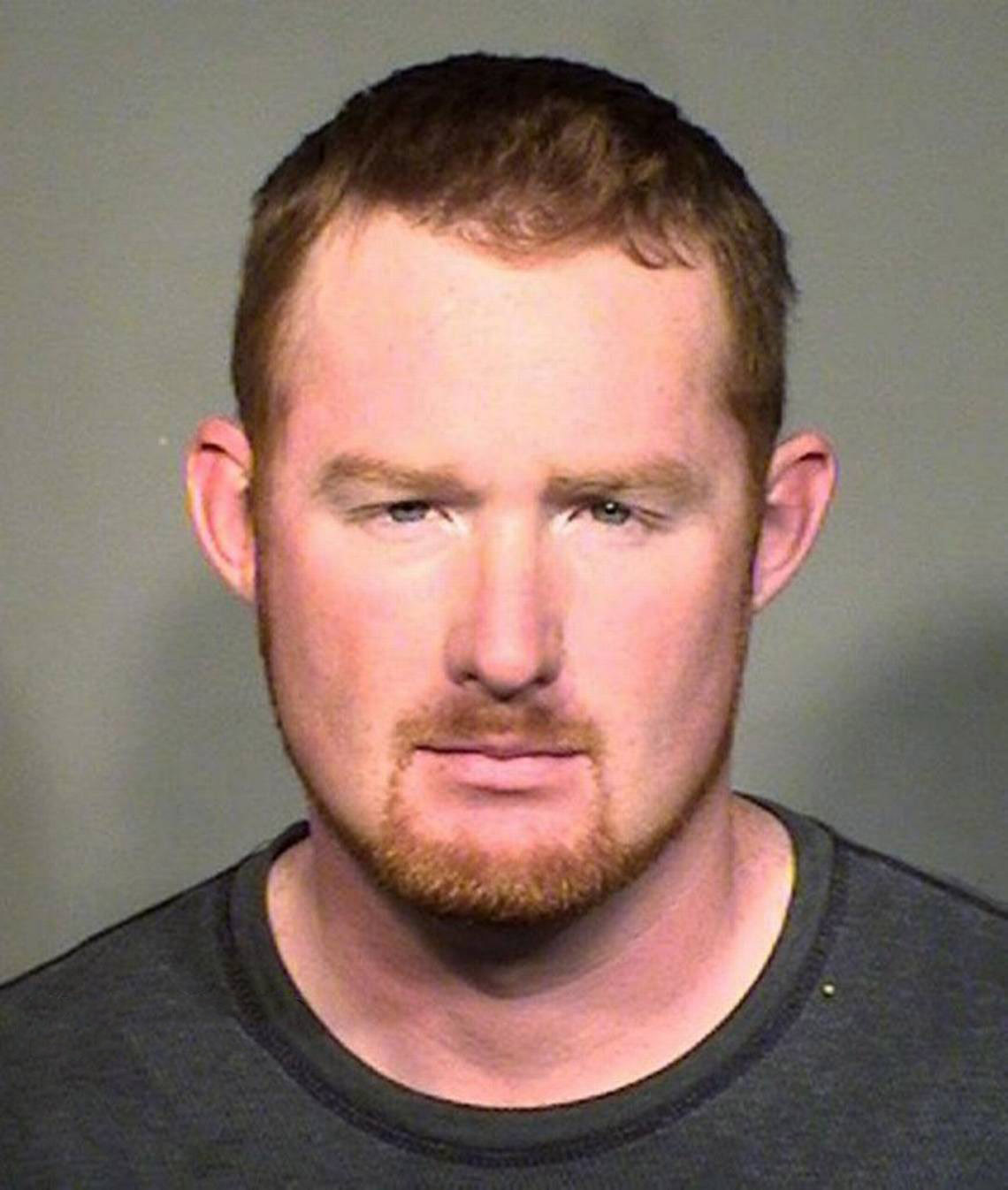 MODESTO -  On August 8, 2017, the Stanislaus County District Attorney announced that convicted rapist Ray Allen Beaty, 30, of Modesto, was sentenced to 32 years to life in prison for the rape and robbery of an “escort” he met on the internet.

“This is a case in which DNA analysis greatly assisted in the prosecution of this violent rapist, despite the fact that he tried to remove any evidence of DNA at the scene of his crime,” said California Statewide Law Enforcement Association (CSLEA) President Alan Barcelona.   “DNA evidence and the criminalists at the California Department of Justice who process and analyze it, our invaluable to our criminal justice system.”

A jury convicted Beaty after a week-long trial in November 2016. On March 6, 2015, Beaty arranged to meet the victim at a motel in Salida.  In the motel room, without warning, Beaty repeatedly punched the victim in the face, rendering her unconscious. When she awoke her face was covered in blood and the defendant had his hands on her neck.  Beaty then made clear he intended to have sex with the victim again and she complied out of fear. “I thought I was going to die,” she told the jury. After attempting to clean any DNA evidence off the victim, the defendant then took the victim’s money and her cell phone before fleeing the scene.

The victim was taken for medical treatment and a sexual assault examination. A swab taken from the victim included semen which matched the defendant. CSLEA Member and California Department of Justice Senior Criminalist Sarah Penn testified to the DNA analysis.

Beaty’s cell phone was forensically examined and data recovered.  All of the searches Beatty made regarding prostitutes were found, along with the three phone calls to the victim. The audio files of directions from the Google maps app on the phone also coincided with the location of the hotel.

Beaty has two prior sexual assault convictions which the jury heard testimony about, including the defendant’s statement in 2008 that a sexual battery (grabbing the breast of an unsuspecting young female at a bus stop) “gives me a high.”

Beaty was sentenced to the maximum time of five years on the robbery, plus two years for each of his prison commitment priors, for a total of seven years. In addition, due to the infliction of great bodily injury on the victim in the course of the rape, the defendant was sentenced to 25 years to life consecutively. As rape is a forcible sexual assault, Beaty must serve the full 25 years with no earned credit.