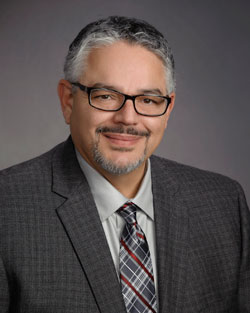 Ivan Altamura served as Chief of Staff to two Assembly Republican Leaders in the California Legislature for nearly a decade. His extensive public policy and political experience enables Ivan to expertly navigate clients through the legislative and regulatory process on a wide spectrum of issues.

Following his time in the Legislature, Ivan was the Director of Engagement for Pacific Gas & Electric (PG&E). There, he worked on a statewide gas transmission pipeline safety project and managed local, state and federal government relations, customer communications, outreach planning and strategic project implementation in support of the right of way reclamation program.

In addition, Ivan was campaign manager for Mike Villines for Insurance Commissioner 2010, where he coordinated day-to-day campaign operations. Prior to his government relations and political career, Ivan was in private practice as an attorney for 10 years, focusing on business, estate, civil and real estate law.

Born and raised in the heart of Central California, Ivan graduated from Fresno State University with a Bachelor’s Degree in Criminology and earned his Juris Doctorate from San Joaquin College of Law in Fresno, California. Ivan now lives in Wilton, CA with his wife Alisa and their two children, Nikolas and Marina.