CAFI Board of Directors Meets at CSLEA Headquarters Congratulates Director Nolan on retirement, welcomes new members to the board 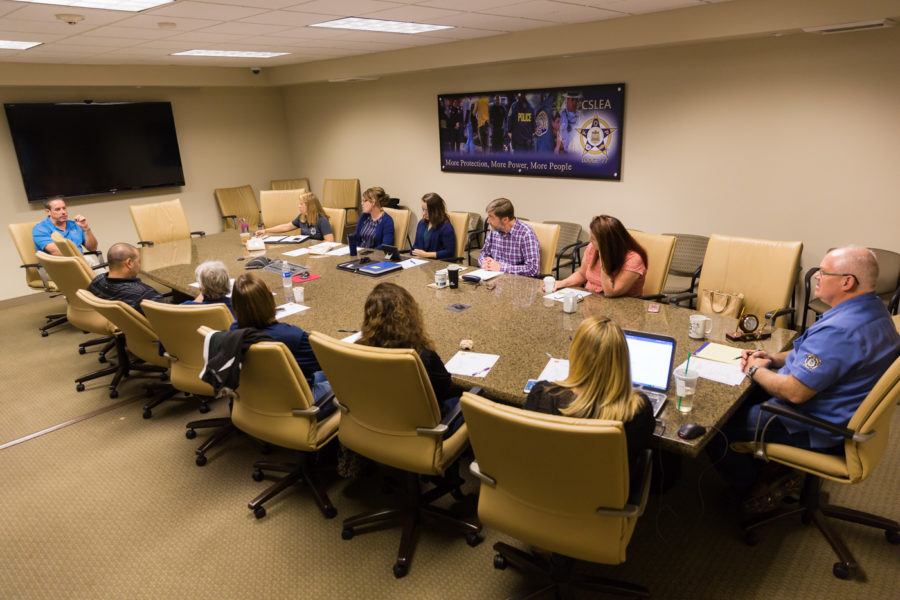 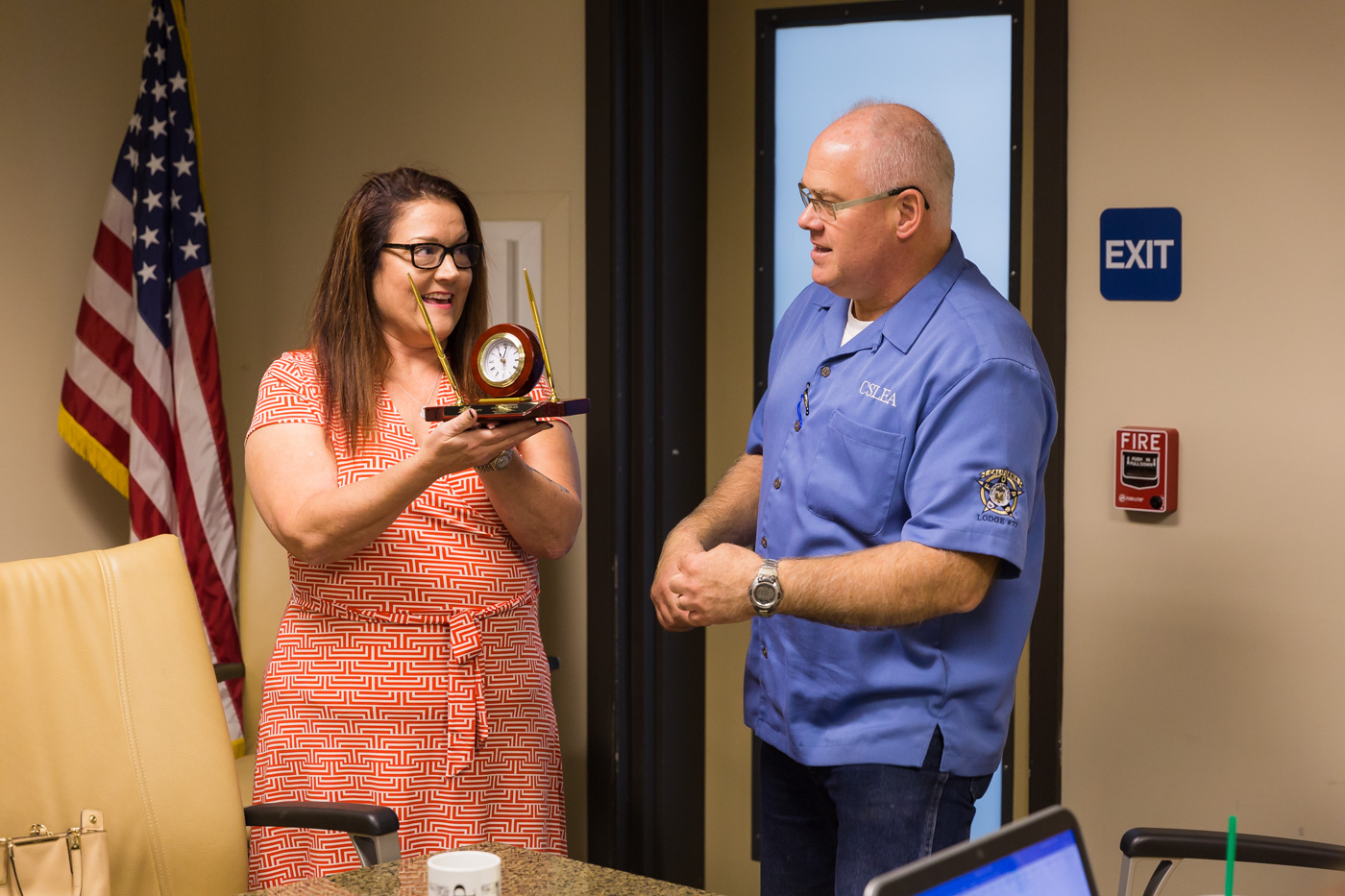 “We took this opportunity to congratulate Retiring Board Member Carol Nolan on her retirement and to thank her for her nearly three decades of service to the state and her many years of service to CAFI and CSLEA,” said CAFI President Paul San Gregorio.  “Carol worked at the California Alcoholic Beverage Control and the California Horse Racing Board for a combined 28 years of state service. She provided many valuable insights into the life of CSLEA and when it was CAUSE as well as all of the trials and tribulations of negotiations, contracts, furloughs, and growing pains we have endured. Her always present exuberance and positive attitude will be missed at CAFI as well as her attendance at CSLEA events. Her wealth of knowledge and experience cannot be replaced, and for that we are going to miss her.”

To read more about the impressive career Carol has now retired from, please enjoy reading: CSLEA Site Rep Carol Nolan - A Champion to Many.

The CAFI board also celebrated the promotion of Elizabeth (Beth) Stewart of CalPERS to her new position as a Supervising Investigator, and welcomed and appointed Tara Moore from CalPERS to the CAFI Board to replace Beth, and reappointed Jennifer Marks back onto the CAFI board. After these appointments, Josh Meixner of SCIF was appointed to fulfill Carol Nolan’s remaining term as CAFI Vice-President, and Jennifer Marks was appointed to fulfill Beth Stewart’s remaining term as the CAFI Secretary. 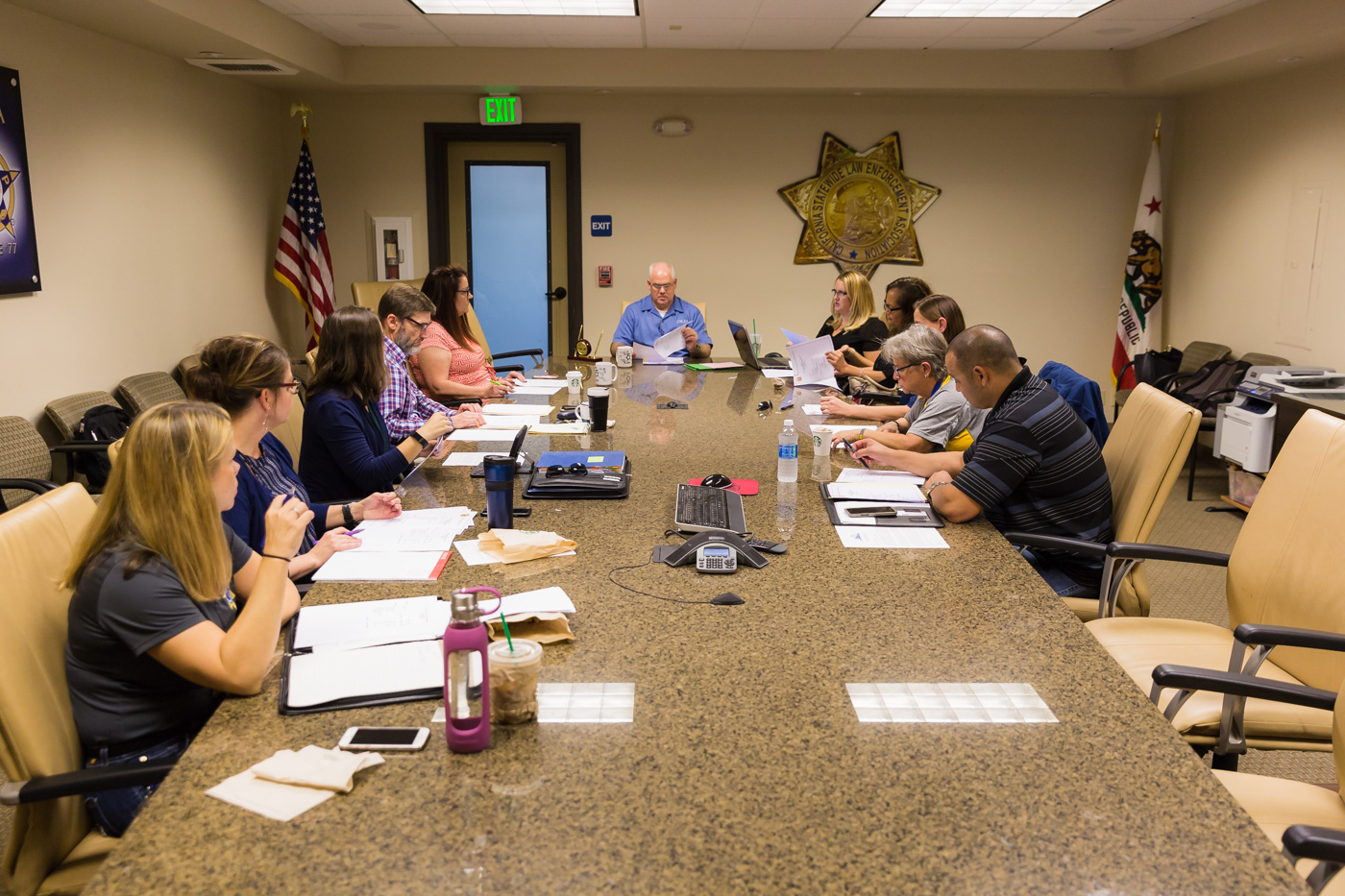 The CAFI board also discussed upcoming issues, as well as candidates that will be making presentation to CSLEA Directors in November in their attempts to obtain CSLEA endorsements for their campaigns.

Another item on the agenda was a discussion about ways in which CAFI could sponsor some of its members who participate in the Baker to Vegas Law Enforcement Run to be held in March 2018.  Look for more information on this as the Baker to Vegas Run approaches.