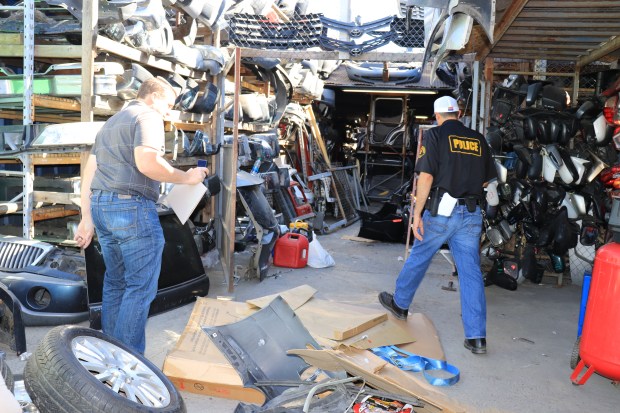 During the enforcement operation, DMV investigators found vehicles that were in the process of being dismantled by unlicensed individuals. Investigators also found these unlicensed dismantlers were illegally selling used auto parts.

During this operation, the strike team focused on verifying that businesses complied with state laws and regulations, as well as environmental guidelines. In addition, investigators conducted Vehicle Identification Number (VIN) inspections, and examined engine and license plate numbers in order to recover stolen vehicles or components and parts.

The strike team obtained information from state and local agencies that indicated unlicensed dismantlers were operating in the targeted area. The strike team collaborated with the California Air Resources Board in accordance with state law.

During a two-day enforcement operation in the San Luis Obispo area on September 6 and 7, 2017, DMV investigators cited 14 individuals for illegally dismantling vehicles, and the Department of Toxic Substances Control (DTSC) found seven of these locations in violation of state environmental regulations. 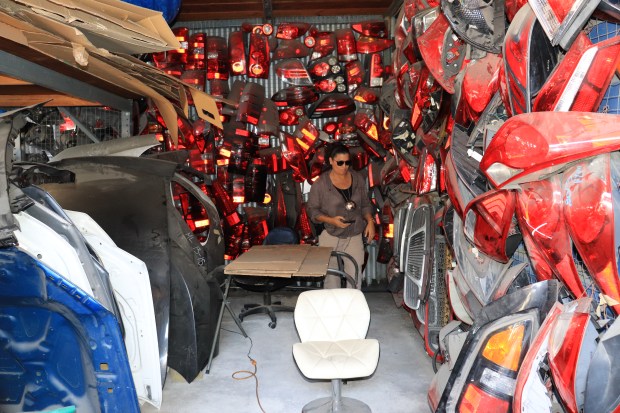 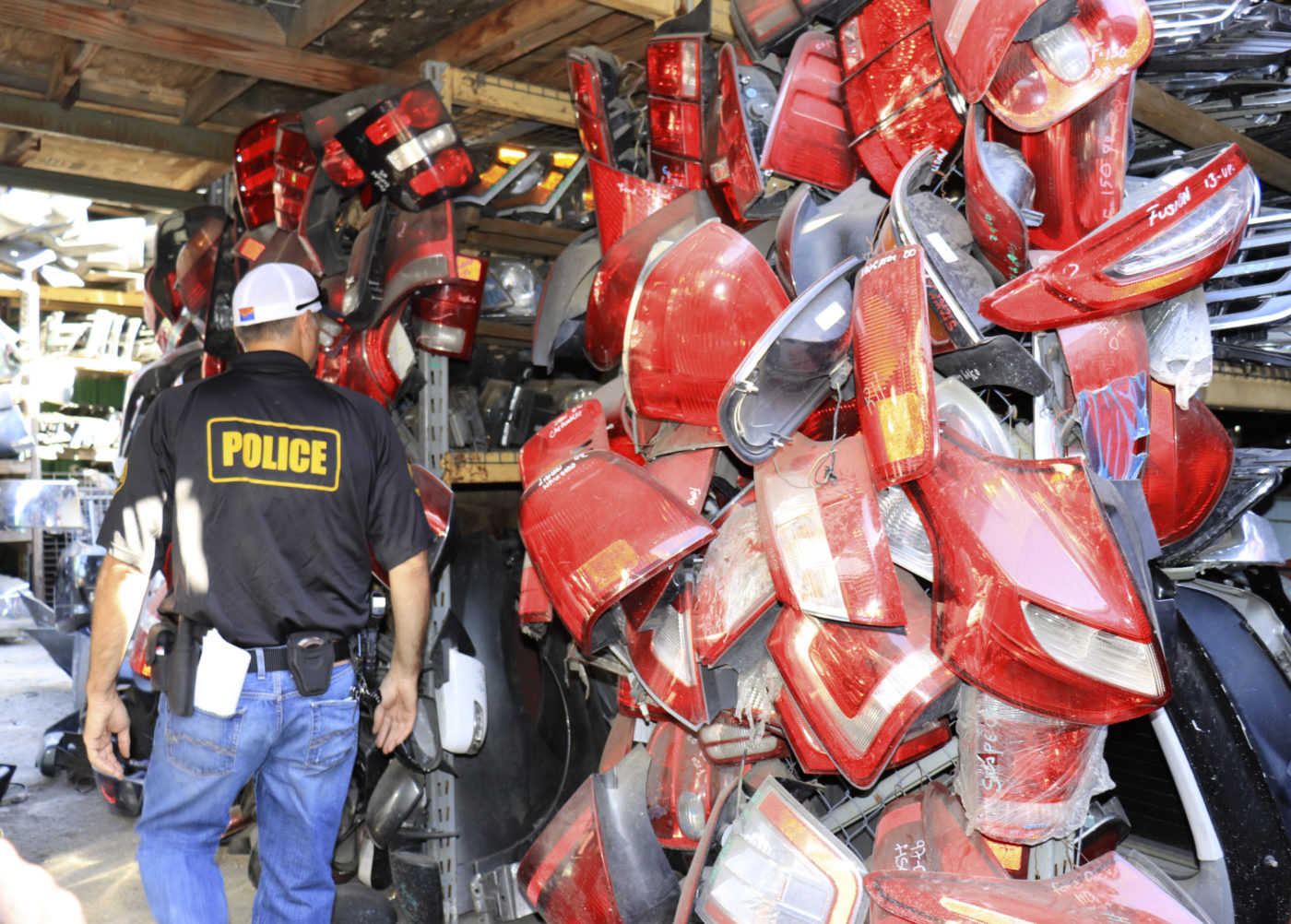