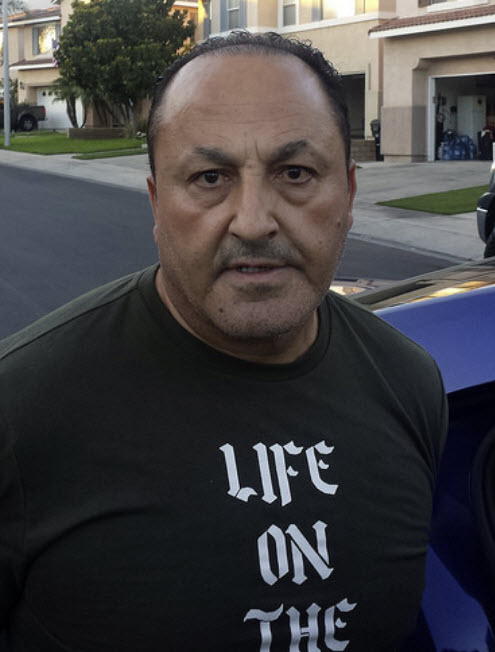 Abujudeh was required to pay restitution to his victims  in the full amount of $183,475.22. The victims included 15 individuals and four insurance companies who appeared in court yesterday to receive their restitution checks.

"California is ground zero for auto insurance fraud, which is paid for by consumers when insurers pass along their fraud losses through higher premiums," said Insurance Commissioner Dave Jones. "Thanks to the hard work of our investigators at the Department of Insurance, our taskforce partners, and the San Bernardino District Attorney's office, Abujudeh's crimes were exposed and he was successfully prosecuted."

“This case was investigated by many agencies, including investigators from the Department of Insurance and Department of Motor Vehicles,” said California Statewide Law Enforcement Association (CSLEA) President Alan Barcelona.  “Combining the resources of local, state and federal agencies proves to be a successful tool in investigations and prosecutions.”

Abujudeh, owner and operator of Perfect Auto Detailers, filed claims on his company insurance policy claiming various fictitious employees crashed customer vehicles as they were being moved. Abujudeh claimed the vehicles were taken to his shop for auto detailing when the collisions occurred. 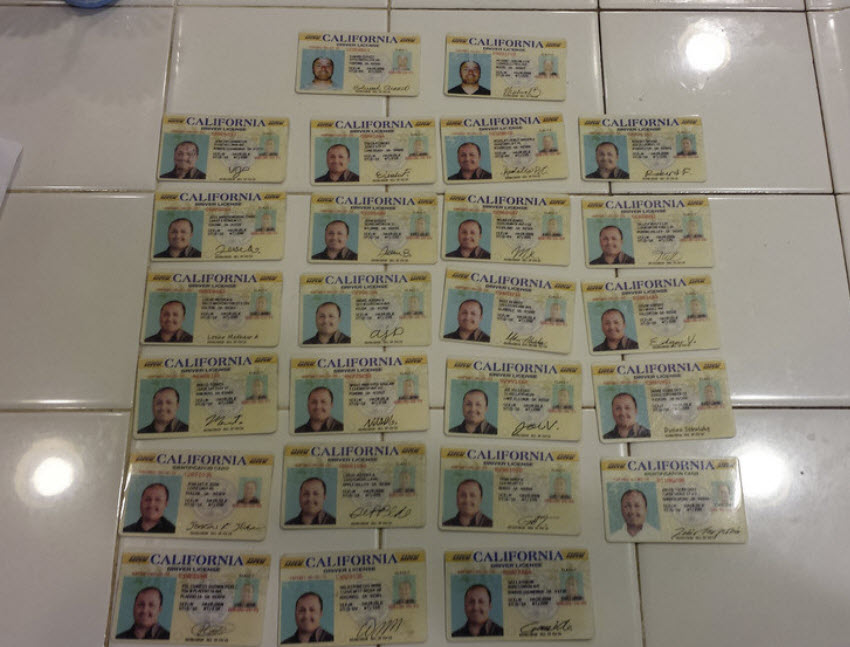 During a search warrant conducted at Abujudeh's residence, 25 fraudulent California drivers' licenses were recovered with Abujudeh's picture on them as well as evidence of the various fraudulent insurance claims and vehicle sales. By following the title transfers on each of these vehicles, the team began to unravel the complex web of fraud involving Abujudeh and his co-defendants. Investigators revealed the licenses were used by Abujudeh in various curbstoning and grand theft schemes.

In curbstoning, a dealer poses as a private seller of a vehicle to avoid registering as a dealer and meeting specific regulatory requirements. This is a common practice among some people who flip cars for a quick profit.