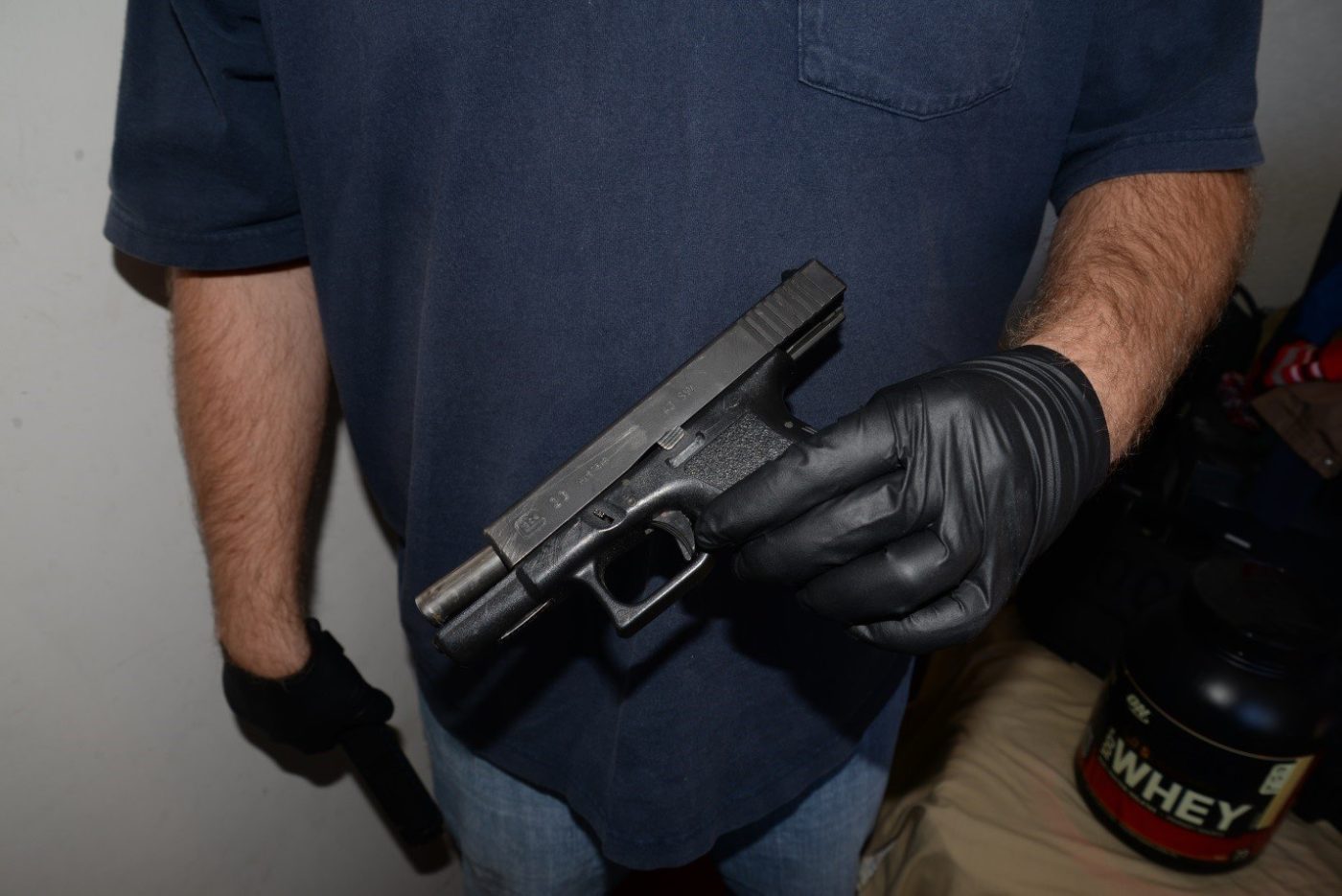 STOCKTON – On December 5, 2017, California Department of Justice special agents, along with local law enforcement and CHP officers, arrested 47 people and seized 35 firearms (10 of them were assault rifles), nearly $44,000 in currency, 34 pounds of marijuana, 2 pounds of methamphetamine, and 2 pounds of cocaine as part of a takedown of gang members in Stockton.

“Families in Stockton can breathe a little easier tonight knowing that gang members, drugs, and deadly weapons are off the streets,” said Attorney General Becerra. “The MOB and Flyboys have used violence to incite fear and intimidation in the south Stockton community for far too long. I want to thank all of the brave men and women who wear the badge for taking this important step in improving safety in south Stockton.” 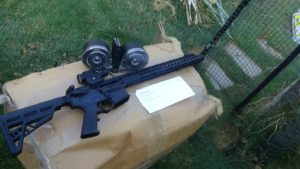 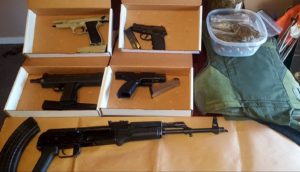 “In 2014 the California Statewide Law Enforcement Association (CSLEA), which represents DOJ special agents, was extremely assertive and successful in its effort to get several SOU teams funded. These teams take on the worst of the worst criminals, and are necessary to fight crime and improve communities,” said CSLEA President Alan Barcelona.  “I have to think the residents of south Stockton are very grateful.  This is a giant step toward improving their quality of life.” 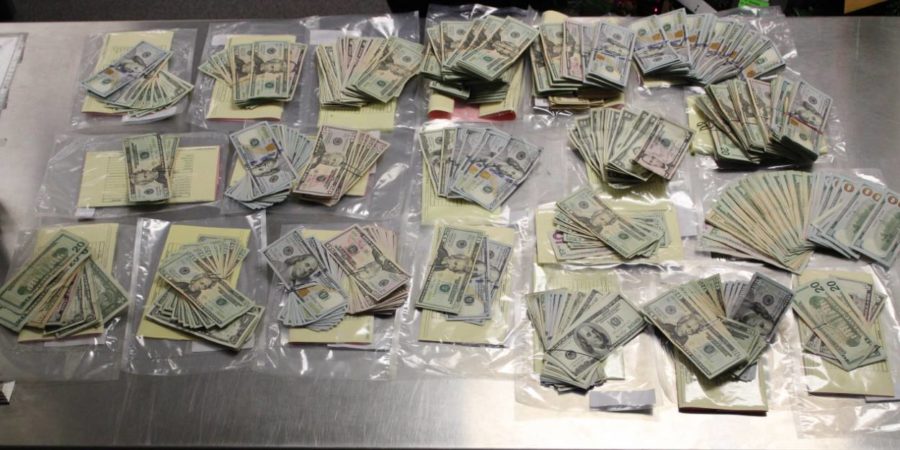