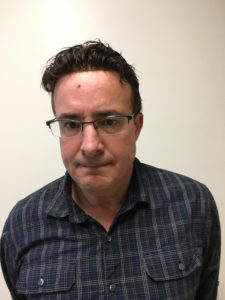 At the time of the crime, Malatesta was a licensed insurance agent with Heritage Financial Insurance Services and was appointed by EquiTrust Life Insurance Company to sell their products. Between 2014 and 2016, Malatesta allegedly exploited at least six elderly consumers by falsifying their age on annuity applications and obtaining more than $135,000 in illegal commissions.

“California Department of Insurance investigators are investigating unscrupulous insurance agents who target senior citizens, at a very discouraging and frightening level,” said California Statewide Law Enforcement Association (CSLEA) President Alan Barcelona.  “Insurance and financial information and documents can be very confusing, and obviously this suspect took advantage of that with clients who are elderly.”

The victims were over 75 years old which is the maximum age for these annuities, and Malatesta is accused of modifying their date of birth so they would appear young enough to quality.

This case was investigated by the California Department of Insurance.