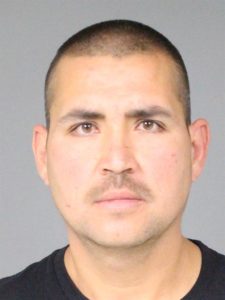 EUREKA - On May 22, 2018, the Humboldt County Sheriff’s Office Drug Enforcement Unit (DEU), along with California Department of Fish and Wildlife (CDFW) wardens, served search warrants in the Rancho Sequoia area of Humboldt County to investigate the illegal cultivation of marijuana.  During the search, deputies and wardens found eight green houses and eradicated 10,609 marijuana plants. According to the Sheriff’s Office, these properties did not have permits to cultivate marijuana.  In addition, the law enforcement officers arrested Hector Merdrano Escalante, 37, of Redway for felony cultivation of marijuana, conspiracy to commit a crime, streambed alteration without a permit and depositing hazardous material in or near a waterway.

“It is important that law enforcement officers investigate possible illegal grows due to the violent crime that can sometimes be connected to them, and also the hazards to our precious environment, including our water,” said California Statewide Law Enforcement Association (CSLEA) President Alan Barcelona. 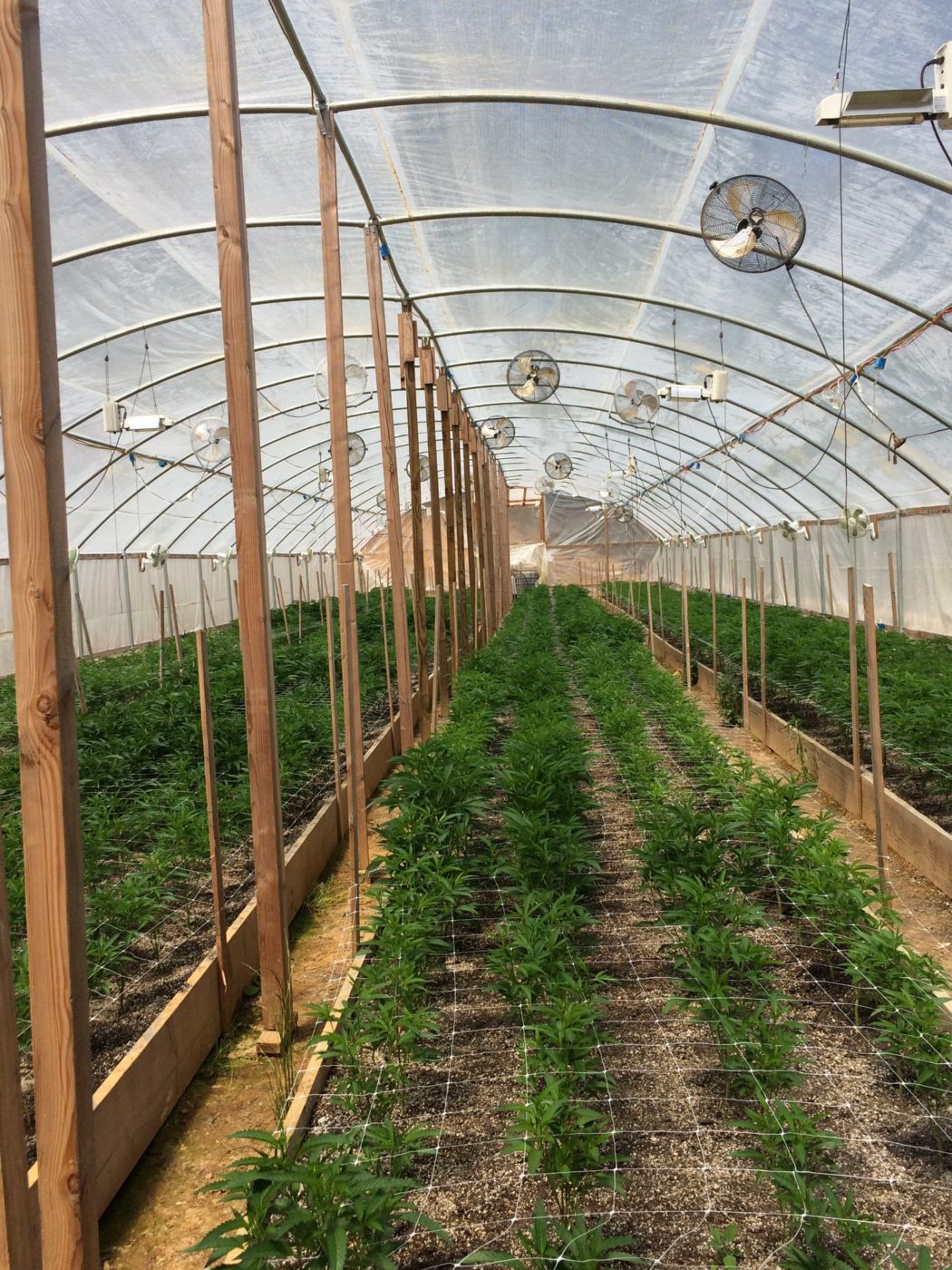 The sheriff’s office reports that six of the greenhouses contained grow lights that would enable the greenhouses to cultivate marijuana year-round. Eight subjects were detained during the investigation.

CDFW biologists located the following environmental violations during their investigation:

The HAZMAT Unit located 1,900 gallons of diesel fuel and 220 gallons of waste oil stored on one of the parcels and found the following violations: 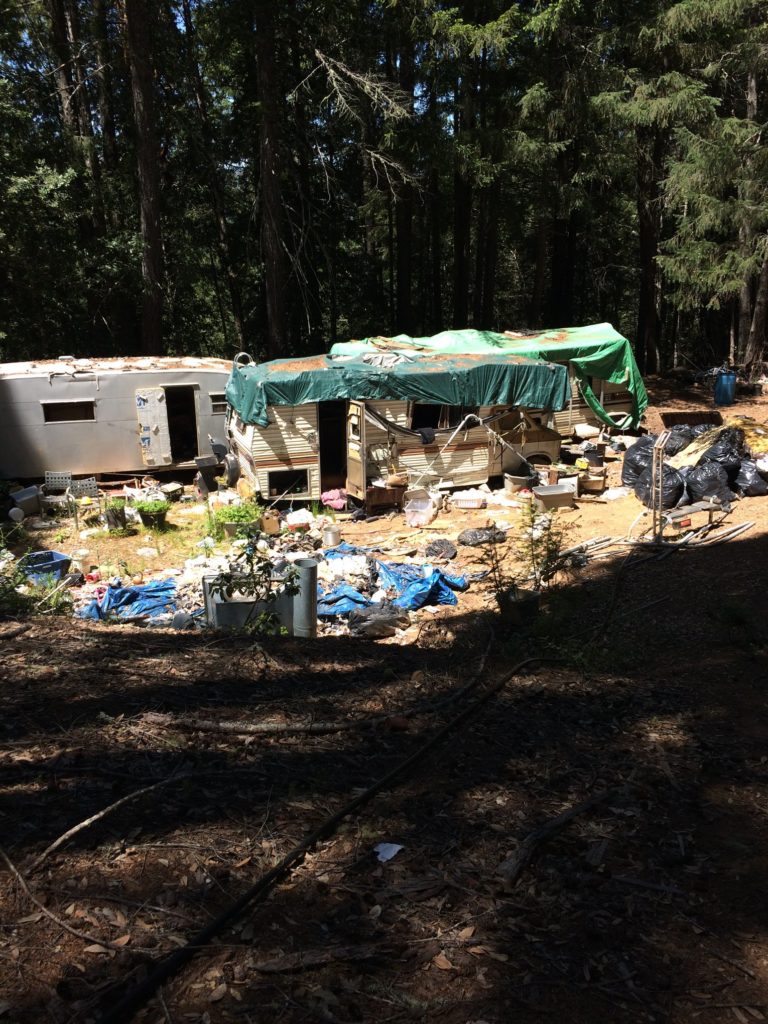