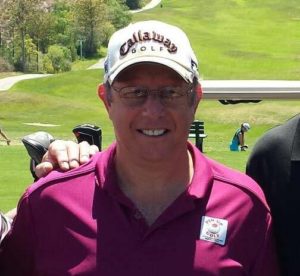 SAN DIEGO- On May 7, 2018, California Department of Insurance investigators arrested Michael David Wolf, 59, of Moorpark, a licensed insurance agent, along with Randall Keith Smith, 60, of Oceanside on 16 felony counts including grand theft, forgery, and caretaker theft, for allegedly stealing more than $700,000 from an annuity policy that Wolf sold to a dependent adult victim.

According to investigators, Wolf sold a $1.2 million annuity policy to a dependent adult who had been diagnosed with early onset dementia six months prior. Randall Smith was related to, and responsible for the care of the victim, when he and Wolf allegedly conspired to defraud the victim of more than $700,000 by making six withdrawals from the annuity.

Smith allegedly impersonated the victim during telephone calls with insurance company representatives and forged the beneficiary's signature on policy documents.  Investigators report Wolf called the insurance company more than 14 times to assist Smith in illegally obtaining the withdrawals. As a result of Wolf and Smith's alleged actions, the victim lost an additional $92,000 for penalties and early withdrawal fees.

“These are the types of cases in which you can’t help but applaud the work of detectives,” said California Statewide Law Enforcement Association (CSLEA) President Alan Barcelona.  “To steal from a vulnerable individual who has put trust in you as an insurance agent is despicable.”

The department suspended Wolf's insurance license. This case is being prosecuted by the San Diego County District Attorney's Office