Who Funded This Ad?

Paid for by California Statewide Law Enforcement Association Independent Expenditure Committee. This advertisement was not authorized or paid for by a candidate or a committee controlled by a candidate.

One of the largest state law enforcement units with more than 7,000 peace officers, investigators, special agents, and public safety personnel weigh in with their strong support

“California needs bold, innovative, tested leadership to protect and support law enforcement, working families, the middle class and a better economy, with a plan to solve problems and get things done for all.” – CSLEA President Alan Barcelona 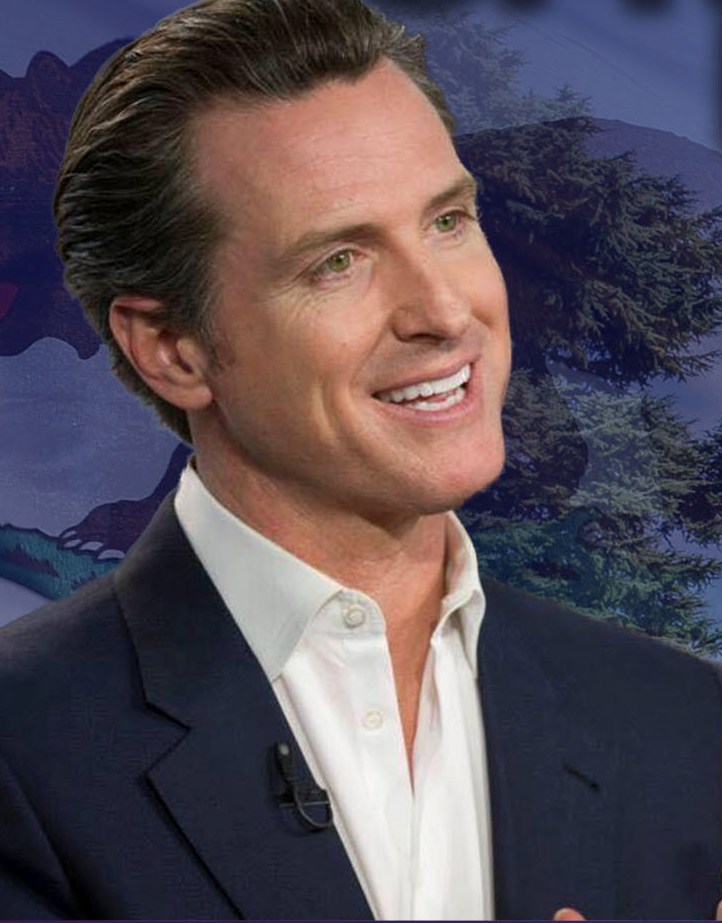 SACRAMENTO -  Noting his strength and vision as a leader and a fighter for all he has undertaken, the California Statewide Law Enforcement Association (CSLEA) today proudly announced it has endorsed Gavin Newsom for Governor of, and for, the great State of California.

“The CSLEA Board of Directors voted unanimously to endorse Gavin Newsom for Governor because of his exceptionally strong commitment to all who live, work and visit the great State of California.  Law enforcement and those in public safety, who struggle to live in our great state with its many blessings and challenges, need bold, innovative, tested leadership to take us through the next decade,” said CSLEA President Alan Barcelona.  “Gavin Newsom is that proven, bold leader with a plan and the vision, knowledge, and strength to confront California’s challenging issues.  Passing the baton from Californian’s existing and legendary Governor, the person who can next lead California and face all its challenges and solve problems is Gavin Newsom.”

“I am honored to have the support of the California Statewide Law Enforcement Association (CSLEA),” said Lt. Governor Newsom.  “Ensuring the public safety is government’s most essential role, and I’m grateful to have the support of those who are on the front lines every day protecting Californians from crimes, natural disasters, and consumer abuses. As Governor, I will maintain a close working relationship with respected law enforcement organizations such as CSLEA.  These partnerships are critical to ensuring policies we pursue as a state are designed and implemented to keep Californians safe. I look forward to having CSLEA and its members by my side in this campaign."

As Lt. Governor, former mayor of San Francisco, business leader and activist, Gavin Newsom has more than demonstrated his leadership and ability to work with political leaders and voices from all walks-of-life, to accomplish his forward-thinking and hands-on practical goals. Life and its struggles did not always come easy to him, but Gavin Newsom has the determination, intelligence, thoughtful listening skills, raw talent, and star power to move items forward and make California an even better place to work, live, raise our families and retire in.

“There are many exceptional choices on the ballot and we salute all for their service and putting themselves out there in such a large, diverse and difficult state to campaign in,” said Barcelona, a 24-year president of CSLEA with 37 years in law enforcement.  “We have watched all the candidates perform admirably but one has stood out from the beginning and that’s Gavin Newsom.”

Please join CSLEA and its 17 affiliates in voting for Gavin Newsom for Governor on June 5th and again in November! 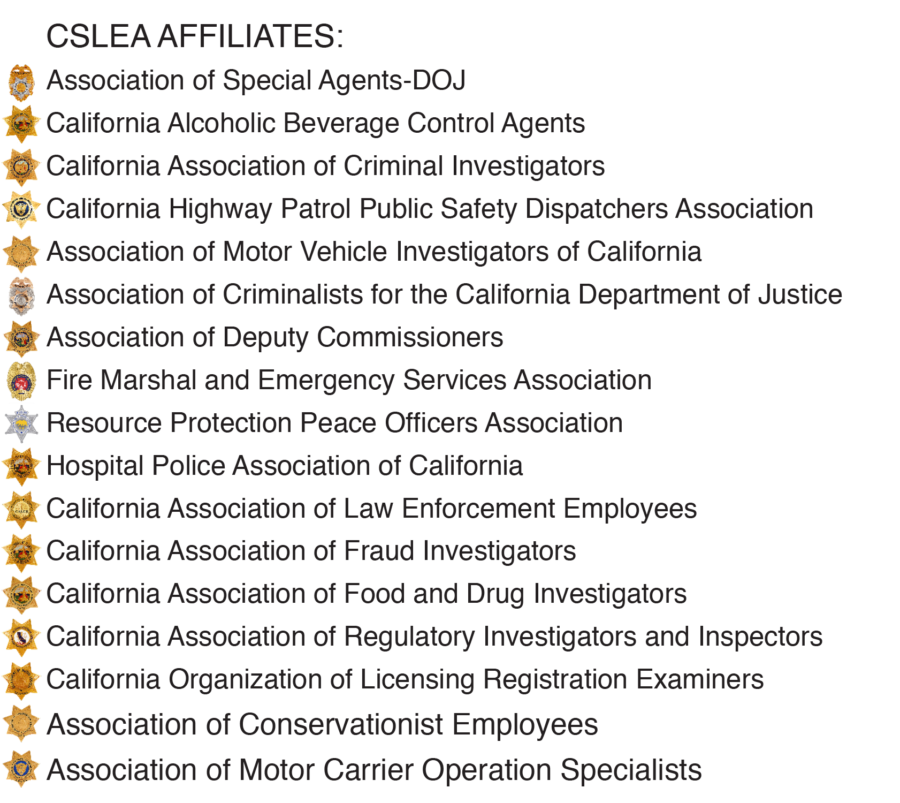 Who Funded This Ad?

Paid for by California Statewide Law Enforcement Association Independent Expenditure Committee. This advertisement was not authorized or paid for by a candidate or a committee controlled by a candidate.