SACRAMENTO - Today the United States Supreme Court delivered its ruling in Janus v. AFSCME.  The justices ruled in favor of Janus and against public employee unions.  This case challenged “agency fees” which is the amount of money a non-union member of a bargaining unit pays for the cost of negotiating and enforcing a collective bargaining agreement that includes wages, benefits and other conditions of employment.

The lawsuit in name was brought by a teacher claiming that his first amendment rights were violated in being required to pay fair share fees, even though he could opt out of discretionary contributions such as paying for the union’s political activities. Janus alleged that all of a public sector labor organization’s activities where inherently political, even activities which were limited to negotiating increases in pay and benefits. Janus claimed if he disagreed with the union’s efforts to advocate for such increases, he was being forced to participate in political activities.

The Janus case was funded by conservative groups seeking to diminish the political power of organized labor and unlevel the playing field in electing pro-labor candidates who support such concepts as protecting employee pensions. During oral argument, Supreme Court Justice Kennedy acknowledged the affect of an adverse ruling. He questioned the attorney for AFSCME on whether an adverse ruling would restrict its political power. The attorney acknowledged that a decision in favor of Janus would hurt the union’s political muscle.

There is evidence to support this. In Wisconsin, in the five year period subsequent to the legislature’s adoption of right to work statutes, teachers’ median pay went down 2.6% and median benefits were reduced by 18.6%. It also not surprisingly lead to an increase in teachers leaving the profession.

“Today’s decision is another blow in the constant attack by wealthy conservatives against the working-class, against the public safety professionals CSLEA represents,” said California Statewide Law Enforcement Association (CSLEA) President Alan Barcelona.  “It saddens me to think of what this decision might lead to for the American worker, the further erosion of the middle class, and our country’s economy.  Unions have empowered employees and proven there is strength in numbers. Although it may be tempting to some to be able to get for free what others are paying for, we are in an environment where public safety pensions and other benefits are under attack. Eroding CSLEA’s power at the Capitol and bargaining table will not bode well for employees within our bargaining unit.”

The Supreme Court’s decision has been remanded to the appellate court to enter judgment consistent with the high court’s ruling. CSLEA will be closely monitoring the decision and working with the State Controller’s Office to implement protocol that complies with the decision and will update the membership as information becomes available.
CSLEA has never been stronger and with the recent elections we are poised to continue to make advancements in pay and benefits on behalf of our members. Do not let today’s decision deviate from this mission. 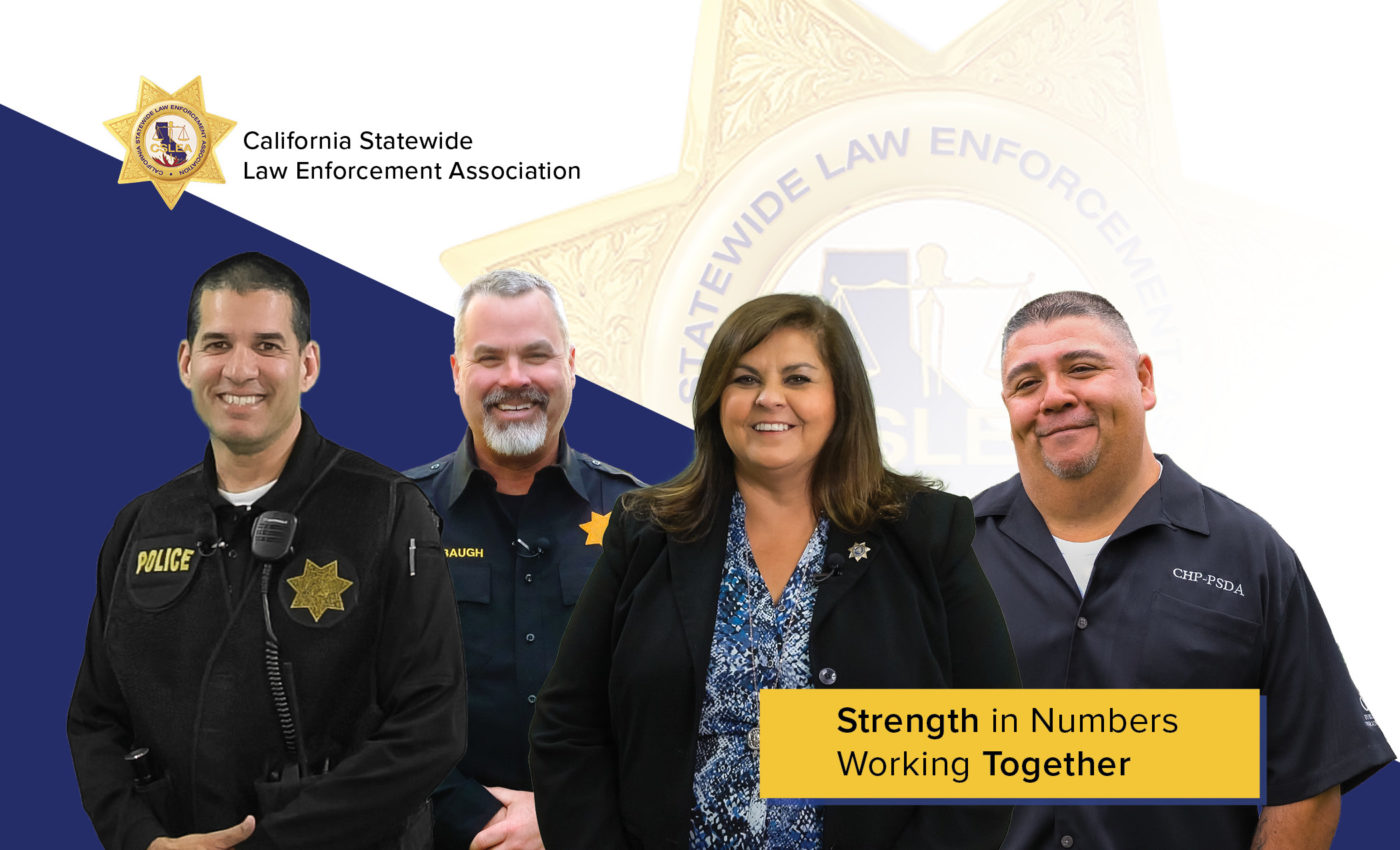