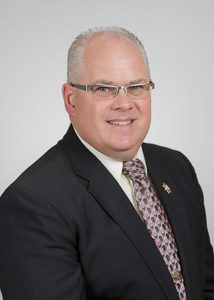 SACRAMENTO – On July 12, 2018 California Statewide Law Enforcement Association (CSLEA) Director and California Association of Fraud Investigators (CAFI) President Paul San Gregorio announced his resignation from the CSLEA Board and as CAFI President upon accepting a promotion to supervising special investigator with the CalCannabis Division.

“We congratulate Paul on his promotion and sincerely wish him well in his new post,” said CSLEA President Alan Barcelona.  “We will very much miss him on the CSLEA board of directors.  He has been an outstanding director and a pleasure to work with.”

“This promotion affords me the opportunity to gain new knowledge and perspective into the expanding world of the Cannabis industry, enforcement and compliance regulations,” said San Gregorio.  “It has been a great ride the past eight years on the CAFI board, seven as the president and as CSLEA director. We have gone through many trying times, as well as having memorable moments at our board meetings.” 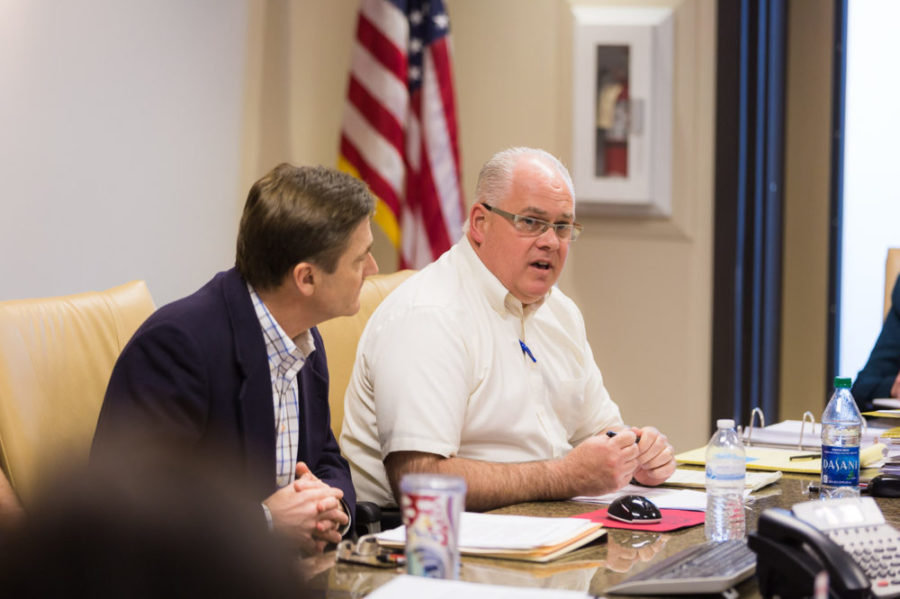 San Gregorio is a veteran law enforcement officer proudly serving the State of California for more than 23 years, first as a California Highway Patrol officer and then as an investigator for the California Department of Food and Agriculture.

"I started my state career with the California Highway Patrol as a state traffic officer in October of 1989," said San Gregorio. "I have been a road patrol officer, drug recognition expert, radar instructor, CPR and EMT/EMR instructor, and I worked commercial motor vehicle enforcement, as well."

In 2005, San Gregorio left State service for a period of five years to be with his family in Spokane, Washington. "In May 2010, I was able to reinstate back to State service and became a senior investigator with the California Department of Food and Agriculture. A job that kept me very busy."

San Gregorio became president of CAFI and one of CSLEA’s 17 directors in 2012.

"It's important that our members have a voice and we serve as that voice in solving workplace issues, bargaining, and legislation," said San Gregorio. 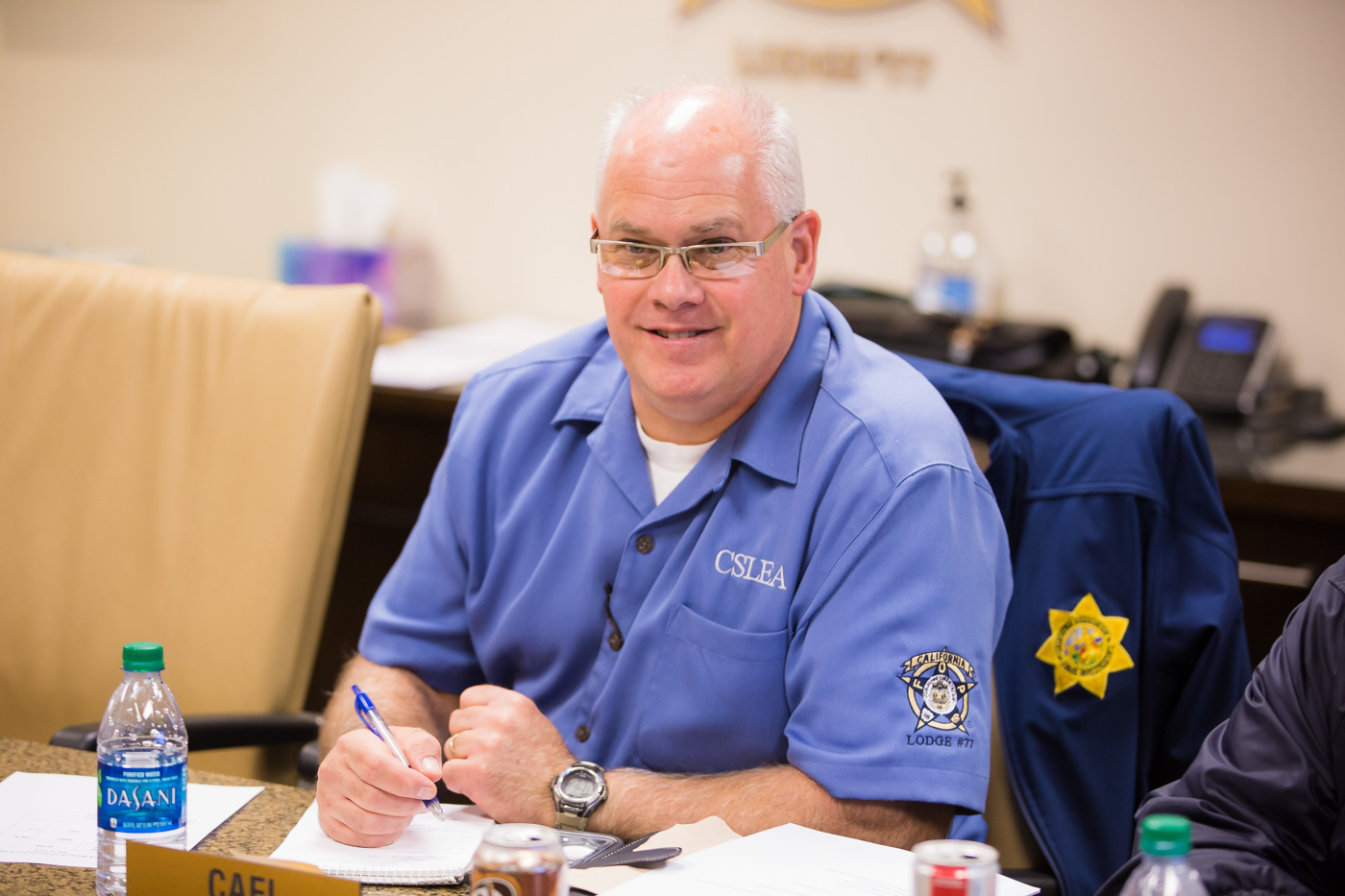 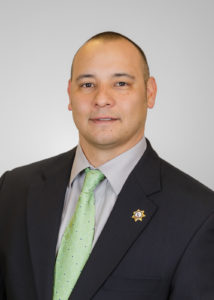 CAFI Vice President Josh Meixner will now assume the duties of CAFI president and take a seat on the CSLEA board of directors. CAFI will hold a scheduled board election in the fall of 2018.

“Josh is a familiar face at our CSLEA board meetings and we look forward to working with him as a director,” said Barcelona.

Meixner is a special investigator with State Fund, where he conducts criminal investigations of workers’ compensation fraud committed by claimants, as well as premium fraud committed by employers.  He was a graduate of the Sacramento County Sheriff’s Department Training Academy.  He began his career in law enforcement in 1994 working for the Lodi Police Department assigned to the Narcotics Division working as an undercover narcotics officer.  In 1995, Josh began working for the Yolo County Sheriff’s Department as a Deputy Sheriff, where he was assigned to the Patrol and Security and Investigations Divisions.  In 1998, Josh went on to work for the Ione Police Department as a Police Officer assigned to the Patrol Division.

In 2001, Josh became a Criminal Investigator with the State of California, Department of Insurance - Fraud Division, conducting criminal investigations of automobile and workers’ compensation fraud.  During this time, Josh remained an active member of the Ione Police Department where he transitioned to a Designated Level-1 Reserve Police Officer and worked in this assignment for several years.  While Josh has numerous years in the law enforcement field, he also worked in the private sector as a SIU Investigator conducting investigations of insurance fraud for various insurance companies and Fortune 500 companies.  In 2015, Josh returned to state service as a Special Investigator.

Josh holds a Bachelor of Arts Degree in Criminal Justice.  He has received numerous hours of POST training focusing in the areas of fraud, financial crimes, narcotics, gangs, interview and interrogations, use of force, firearms, and other related law enforcement topics.  Josh was a certified Krav Maga defense tactics instructor.  Josh also has his POST Advanced Certificate which he received in 2002.  Currently, he is a member of the Northern California Fraud Investigators Association and California District Attorney Investigators Association.