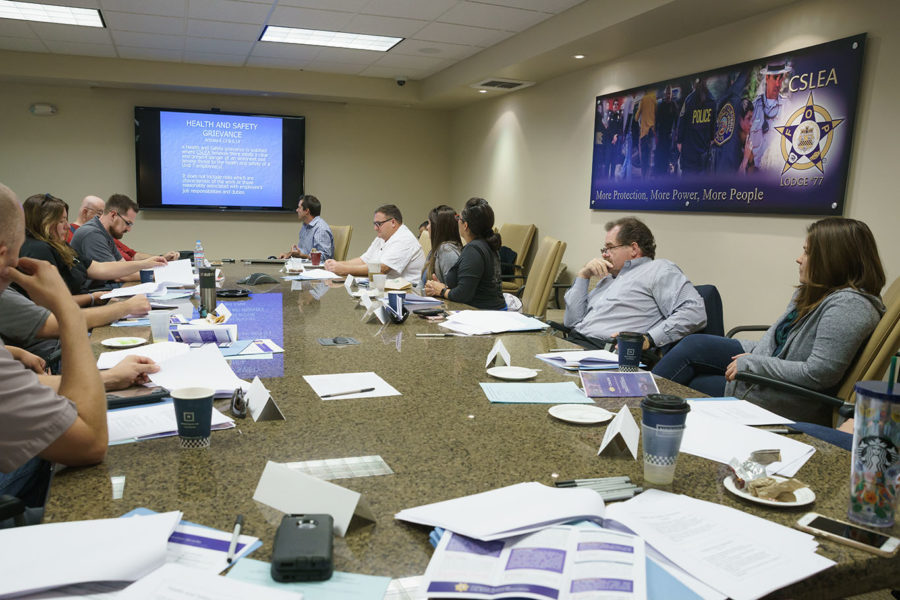 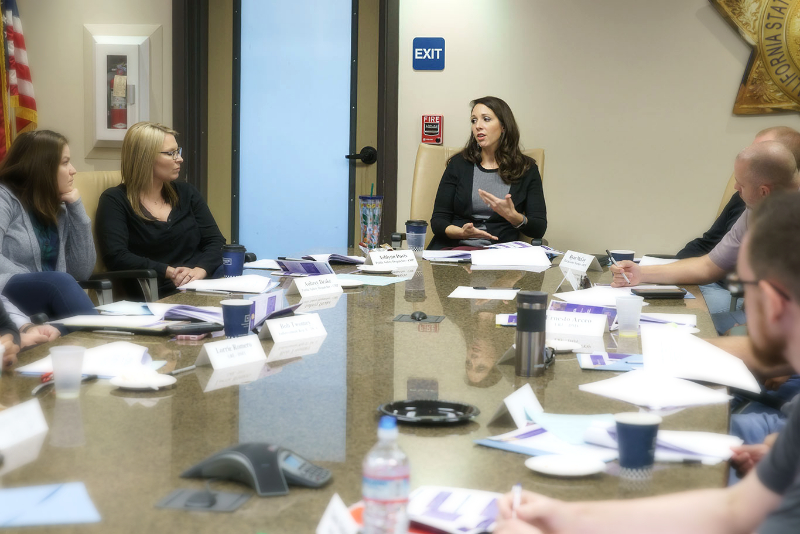 The classes were attended by members who work as investigators, special investigators, inspectors, dispatchers, enforcement and field representatives, examiners, agents, wardens and rangers.

“We had sworn and non-sworn public safety and consumer protection professionals in our classes, all receiving information about how, together, we resolve issues that arise in the workplace,” said CSLEA Senior Counsel Andrea Perez. 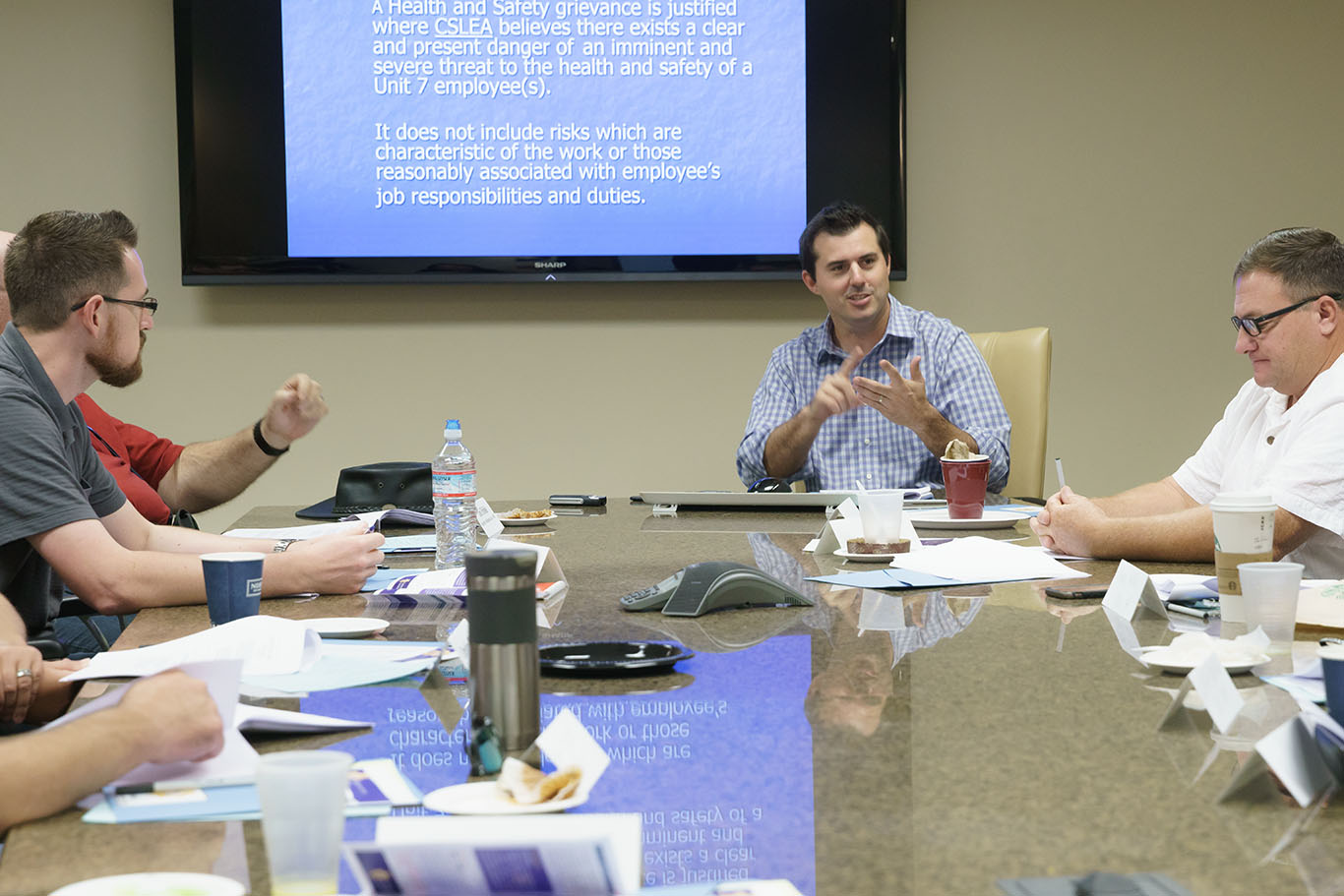 Some of the instruction included:

the structure of CSLEA and its 17 affiliates,
the grievance process,
the right to have a representative,
the CSLEA website and mobile app,
how to update contact information and,
where to find the CSLEA Know Your Rights videos.

“Now is absolutely the time to become more closely involved with your union.  I encourage non-members to join our fraternal family,” said CSLEA President Alan Barcelona.  “Thank you to all who attended.  Let’s work together to resolve workplace issues and to strengthen our position for contract negotiations in the spring.” 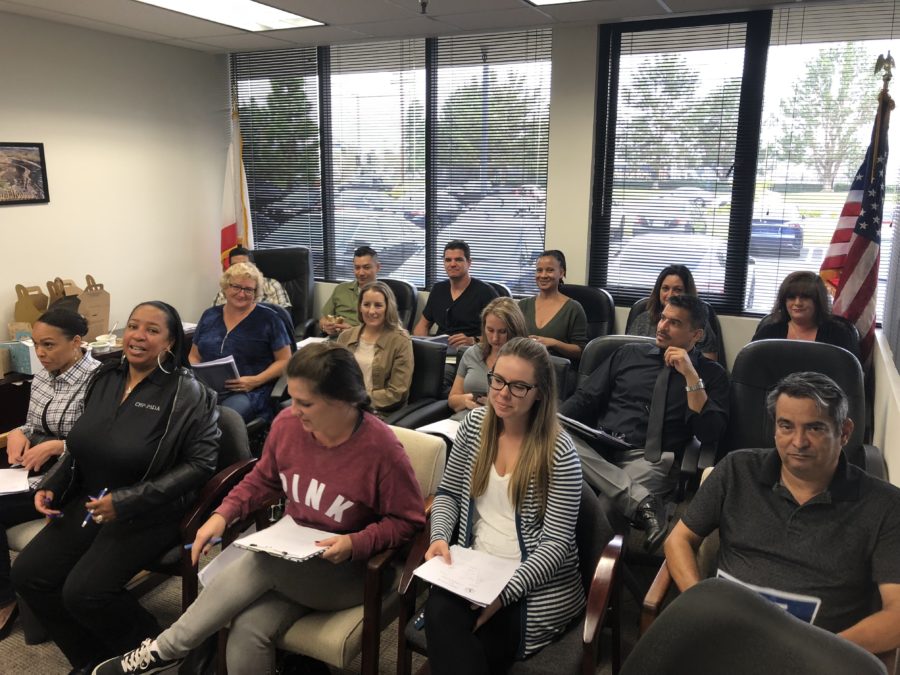