“Our jobs are to protect and improve the lives of 7,000 families. Our members are counting on our leadership, the groundwork we’ve paved, and continue to pave, for their future - including salaries, job and retirement security, affordable medical benefits and working conditions.” – CSLEA President Alan Barcelona

SACRAMENTO – The California Statewide Law Enforcement Association (CSLEA) board of directors held its 2018 fourth quarter meeting at CSLEA headquarters on December 12, 2018. Following the Pledge of Allegiance, a moment of silence for fallen officers and military personnel, and the approval of third quarter board meeting minutes, the first order of business was the election of CSLEA officers.

President Barcelona thanked the directors for their support and their continued effort to assist CSLEA’s nearly 7,000 members. “This is a particularly important time to continue our course as we approach contract negotiations,” said Barcelona. “We are encouraged by the incoming administration and look forward to working with soon-to-be Governor Gavin Newsom and his staff and appointees.” 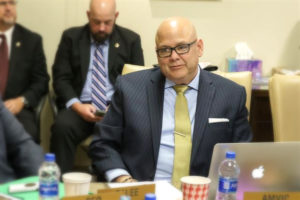 “It is an honor for me to be a part of the CSLEA board of directors and to work collectively for the betterment of our members,” said Unit A-Vice President and Association of Motor Vehicle Investigators of California (AMVIC) President Kenny Ehrman.

Joining the CSLEA board for the first time as a director, was California Association of Food and Drug Investigators’ (CAFI) new president Nicole Zugsmith. Zugsmith, an investigator at the California Department of Public Health (CDPH), told fellow directors she has worked at CDPH for 17 years and served on the CAFI board for nearly as long. CSLEA directors extended a warm welcome.

Following the voting and introduction, CSLEA Communications Director Teri Cox reported on the work of the communications department during the fourth quarter including emails, website improvements and updates, social media ads for candidates prior to the November election, communications with members and working to obtain disaster relief funds for members impacted by the November fires in California. 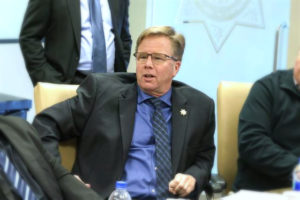 Several affiliate presidents stated their associations also assisted members with disaster relief donations. “Thank you to all who worked very hard during this horrific fire season,” added CSLEA Director and Association of Conservationist Employees (ACE) President Shawn Fry. “CSLEA and ACE send our heartfelt thoughts to all who have been impacted by these devastating fires.” 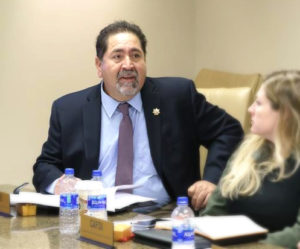 Conference Committee Chair Tina Brazil provided information to directors about the upcoming CSLEA Membership Training Conference scheduled for March 8-9, 2018 in Oxnard. Brazil informed directors that an itinerary of classes, a general membership meeting and evening gatherings would be available soon, with registration information being sent to CSLEA members next month. 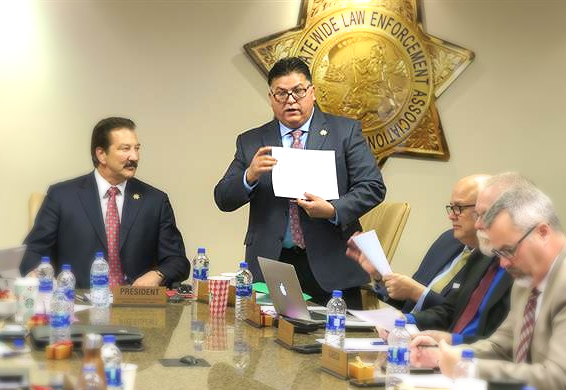 CSLEA Chief Financial Officer Ricardo Sanchez updated the board on CSLEA membership, which is up from this time last year and provided a fourth quarter financial report on income and expenses. 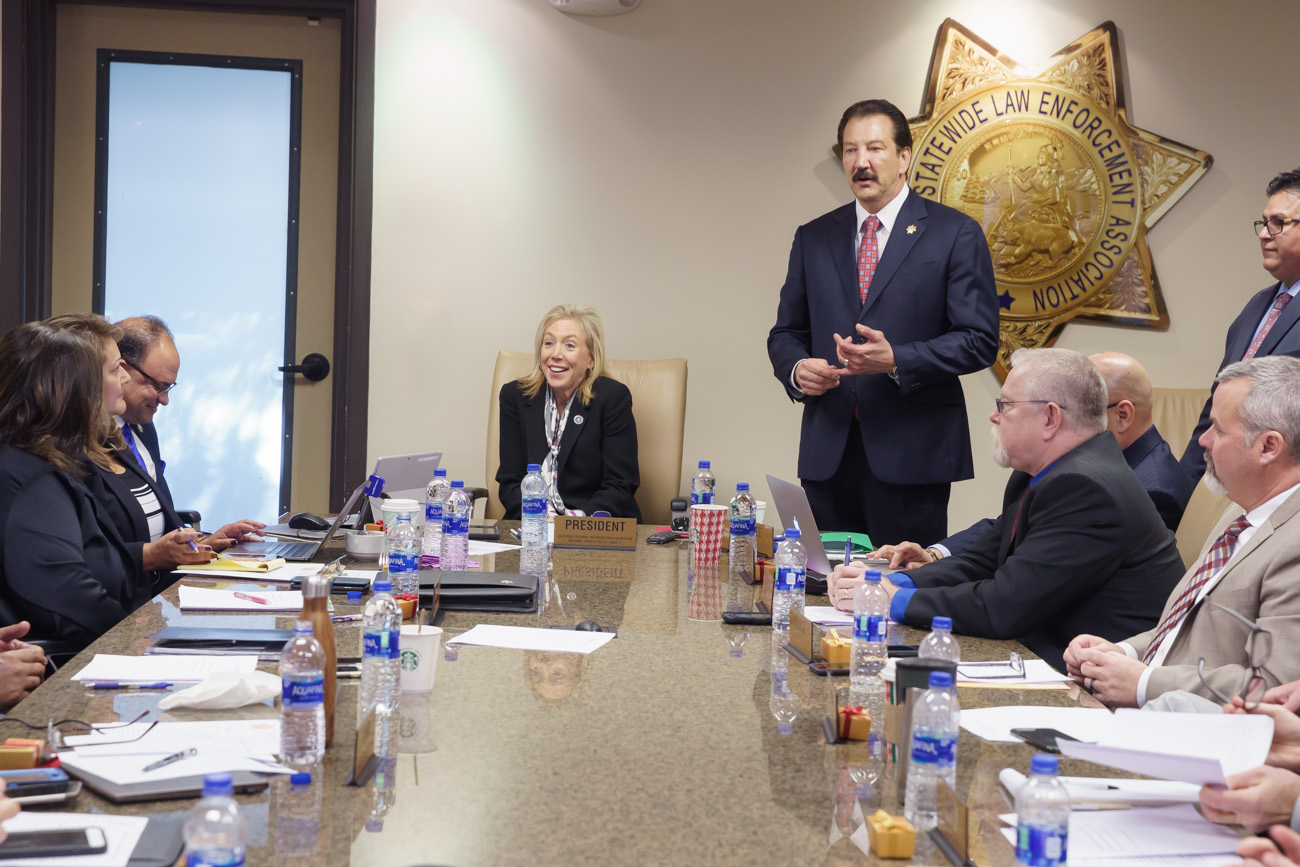 Directors took a break from official business to welcome special guest Sacramento County District Attorney Anne Marie Schubert. Schubert spoke to the board about the changing world of identifying suspects or John/Jane Does by using DNA and genealogy databases.

CSLEA Political Consultant Peter Mitchell and Legislative Advocate Shane LaVigne updated directors on the election outcome, what it means to CSLEA and members, the new legislative session and probable public safety related bills that will be considered. 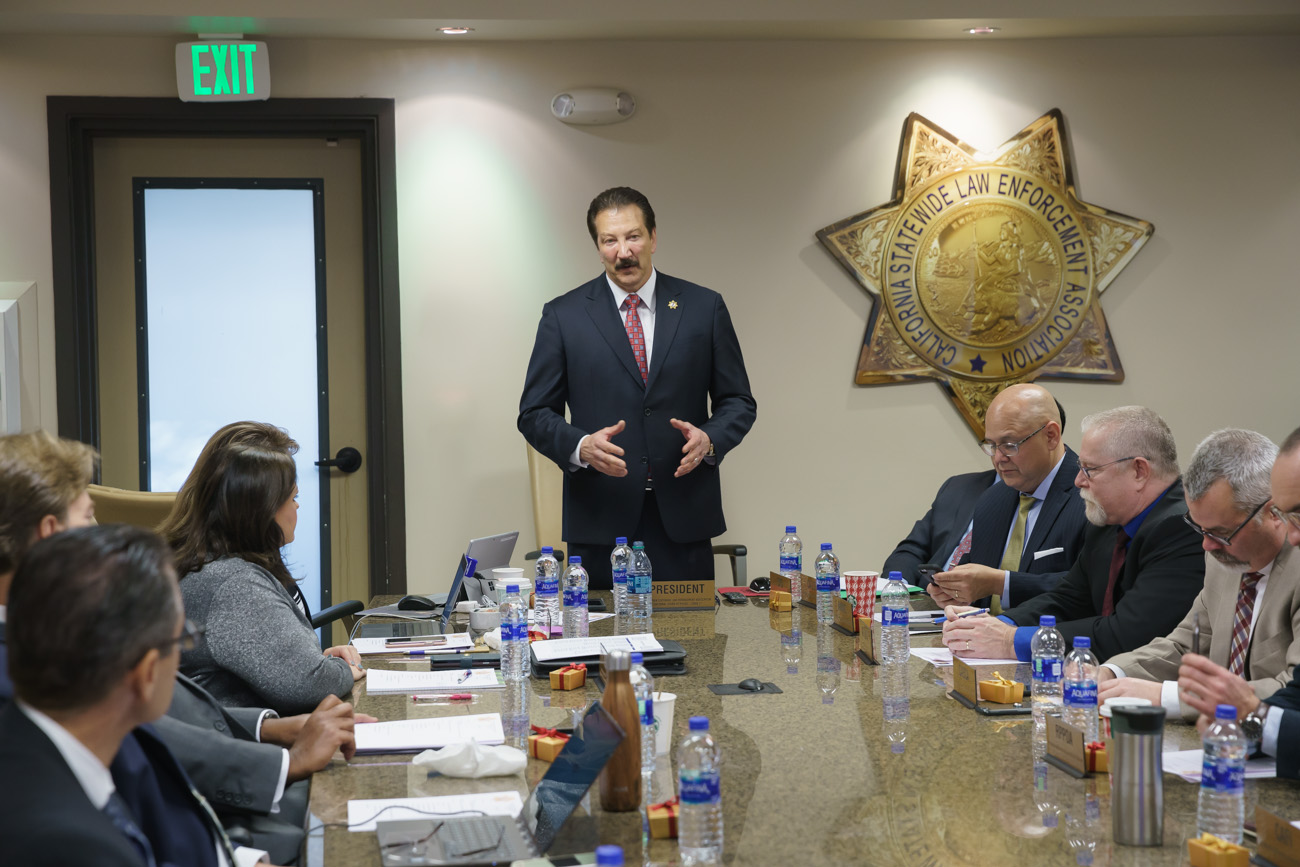 “This year will be a busy one with proposed public safety legislation and we will need to be that much more involved,” said CSLEA President Barcelona. “We will need to keep our high profile at the Capitol and I will need each of you to assist.”

CSLEA Chief Counsel Kasey Clark provided a Legal Defense Fund (LDF) and Legal Representation Committee (LRC) report to directors, updating them on legal and representation cases involving CSLEA members, including a $5,000 settlement for a member in an out-of-class dispute.

Directors John Miller and Bruce Todd reported to the board they had both received very positive feedback from members who had received Clark’s legal assistance, both members complimenting Clark on his immediate response to calls and his proven legal work.

Clark also updated directors on post-Janus V AFSCME lawsuits filed throughout the country. These suits are funded by conservative groups whose goal it is to limit the power of unions, so they are unable to financially support like-minded candidates and influence favorable and unfavorable legislation. 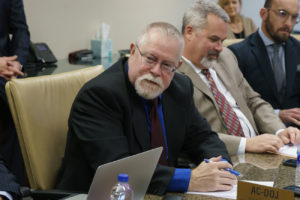 “CSLEA is working very hard to combat the disadvantages imposed on state employees by the Janus decision,” said CSLEA Director and Association of Criminalists-DOJ President John Miller. “We’re still completely dedicated to providing full service to our members despite Janus’ impact. This is our union, and we’re not ever going to quit fighting for better pay and benefits and for members’ rights.”

The meeting closed with a discussion about 2019 negotiations. The CSLEA negotiation committee members have been selected and affiliate presidents and their subject matter experts will be called upon to meet with the state at the table. Contract proposal forms are on the CSLEA website and members will be emailed that information in the new year. “First and foremost, we will be focused on pay, pensions and affordable medical,” stated Barcelona. 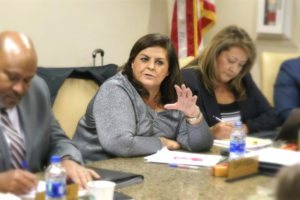 “With upcoming contract negotiations, I look forward to bringing our issues to the table, working to get better pay, and keeping our benefits,” said CSLEA Senior Vice President and CHP-PSDA President Tina Brazil.

“With a newly elected governor and upcoming contract negotiations, CSLEA and RPPOA are laser-focused on getting the best pay, benefits and working conditions for our members,” said CSLEA Director and Resource Protection Peace Officers Association (RPPOA) President Matt Yarbrough. 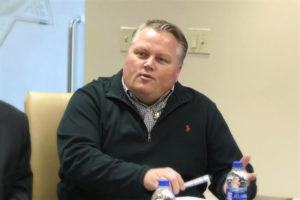 “The contract component of the April CSLEA meeting will be critical to honing proposals that seek to bridge the gap between state and local law enforcement professionals,” said CSLEA Director and Association of Deputy Commissioners (ADC) President Marcus Nenn. “ADC needs contributions from a wide selection of members to provide support for reasonable improvements in pay and working conditions that are long overdue.”

“CSLEA continues to work hard for your benefit,” said CSLEA Director and California Association of Fraud Investigators (CAFI) President Bruce Todd. “As the only law enforcement union to support Governor-Elect Newsom and Attorney General Becerra, CSLEA is in a strong position to negotiate for a new contract.”

“We will continue to protect and do our best to enhance our benefit package and contract,” said Director Shawn Fry. “With contract negotiations starting soon, ACE is planning on conducting a board meeting on January 24-25, 2019 to strategize and talk about proposals. We welcome input and look forward to hearing from our members.” 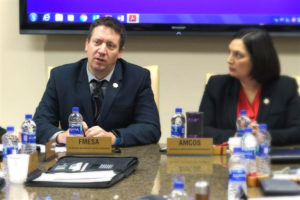 “With only a few months until MOU talks begin, the CSLEA board is pushing forward at full speed in preparation of each proposal,” said CSLEA Director and Fire Marshal Emergency Services Association (FMESA) President Daren Watkins. “FMESA has a two-day workshop scheduled for January just to work on proposals.” 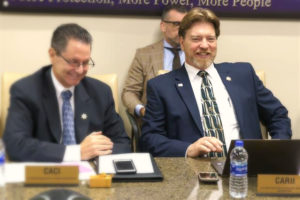 “This was a great board of directors’ meeting,” said CSLEA Unit B Vice President and California Association of Regulatory Investigators and Inspectors (CARII) President Tom Ineichen. “Thanks to CSLEA staff for updates and informing the board on the pending issues including the post-Janus cases and the upcoming negotiations. Also, thank you to Sacramento County District Attorney Anne Marie Schubert for visiting and talking with us.” 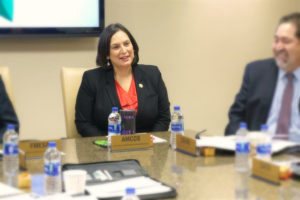 “Wishing our membership the happiest of holidays,” said CSLEA Director and Association of Motor Carrier Operations Specialists President Lynn Brenneman. “2018 has been a whirlwind and I expect 2019 will be, too. Be ready for some inspiring changes.” 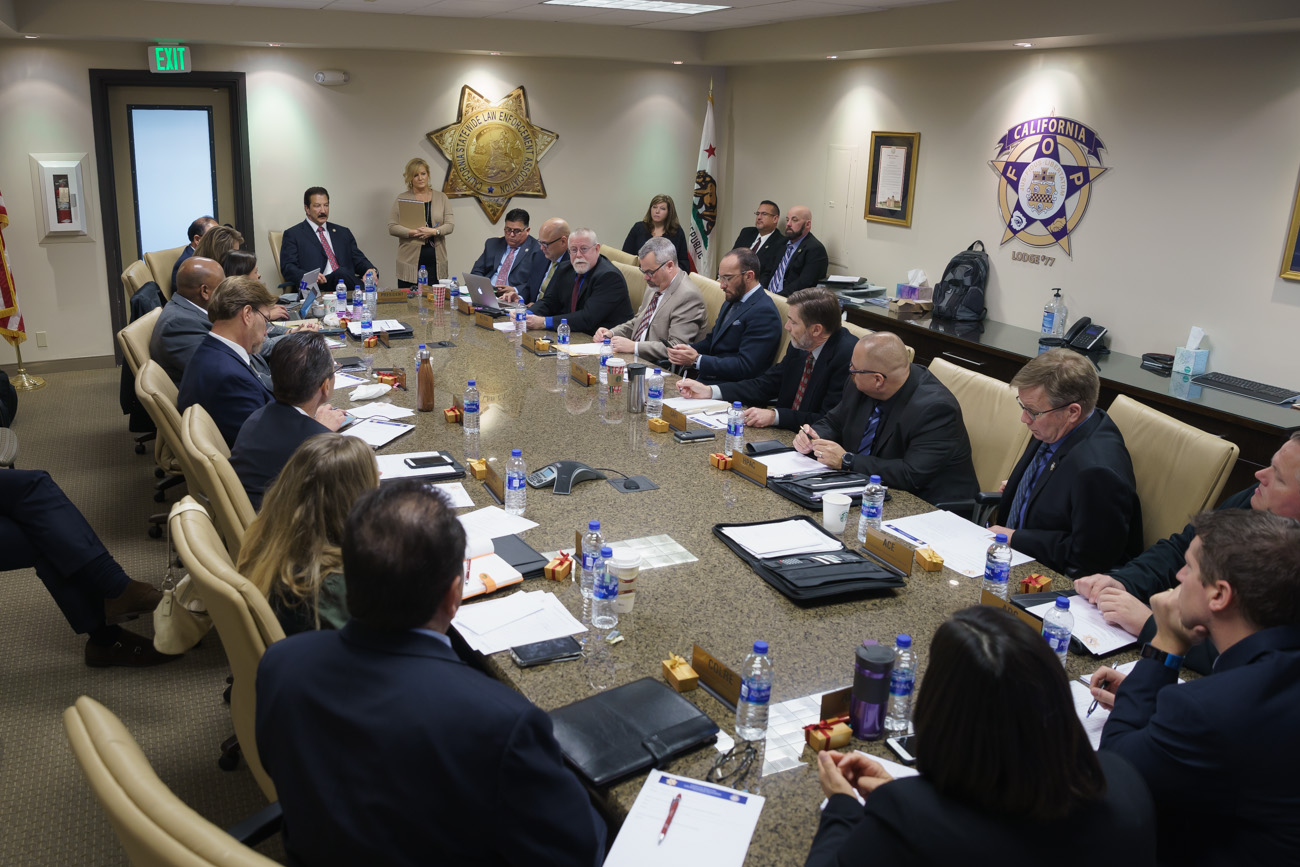