LA Podiatrist Arrested for Alleged Fraudulent Billing and Kickback Scheme More than $360,000 loss to the insurer 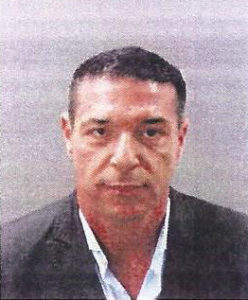 LOS ANGELES— On February 13, 2019, the California Department of Insurance (CDI) announced the arrest of licensed podiatrist, Schlomo Schmuel, 53, of Sherman Oaks.  Schmuel self-surrendered to CDI detectives on two felony counts of fraud after allegedly inflating bills, and billing for services not rendered or not medically necessary. The alleged billing scheme resulted in a loss to an insurer of more than $360,000.

Department investigators allege Schmuel was also involved in an unlawful kickback scheme where he paid to have the hot/cold water unit prescribed to injured workers, despite it not being medically necessary. Schmuel allegedly paid a “marketer” $100 for each unit that was prescribed by another medical provider who treated the injured workers with the unit provided by Schmuel.