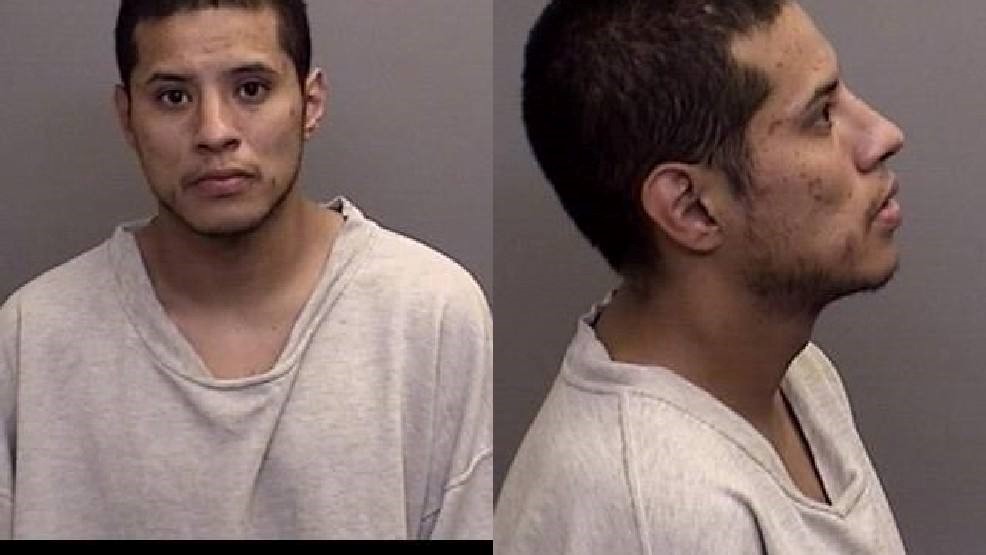 UKIAH -On March 27, 2019, Oscar Alvarez Carrillo, 31, of The Forks, was sentenced to life in prison for the premeditated murder of 62-year old Salvardor Hernandez in the victim's apartment in April 2016.  Carrillo was convicted by a jury in December 2018.

Carrillo was also convicted by plea last January of felony criminal threats while armed with a machete, an offense that happened in March 2016.

For the first-degree murder conviction, Carrillo was sentenced to 25 years to life in state prison. An additional one year was ordered based on the jury's finding that the defendant personally used a knife in the commission of the murder.

For the criminal threats conviction, Carrillo was sentenced to 36 months, to run consecutive to the murder sentence. An additional one year was also imposed based on the defendant's admission that he personally used a machete in the commission of the criminal threats.

“Many counties in California rely on the expertise of California Department of Justice criminalists to process their crime scenes and the evidence collected,” said California Statewide Law Enforcement Association (CSLEA) President Alan Barcelona.   “In addition, these remarkable individuals testify in court, explaining the science behind things like DNA and matching bullets to firearms.  Many cases would go unsolved and/or not prosecuted if not for the work of criminalists.”

The law enforcement agencies that investigated the crimes and gathered the evidence that allowed for proof beyond a reasonable doubt were the Mendocino County Sheriff's Office, the Mendocino Major Crimes Task Force, the California Department of Justice Crime Laboratories in Sacramento, Eureka, and Redding, and Mendocino County District Attorney's investigators.