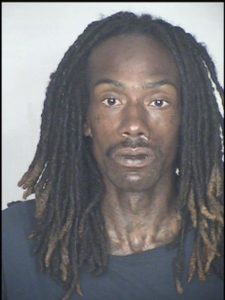 Smith was arrested in Los Angles three days after he was identified as the rape suspect.  The reported rape happened in the area of W. 20th and Broadway Streets.  The female victim reports that she did not know the suspect and had never seen him before.  She went to the hospital on March 9, 2019 and a sex assault exam was conducted.  Police first responded to the hospital, then to the area of the reported rap where they discovered a crime scene and found evidence linked to the victim.

“Within 13 days of the report of the rape, this stranger and suspect was identified thanks to the work done by California Department of Justice criminalists,” said California Statewide Law Enforcement Association (CSLEA) President Alan Barcelona.  “By identifying and arresting a rape suspect quickly, it is hoped that the victim finds a small sense of relief and security knowing her alleged attacker is behind bars.  The community is also that much safer.”