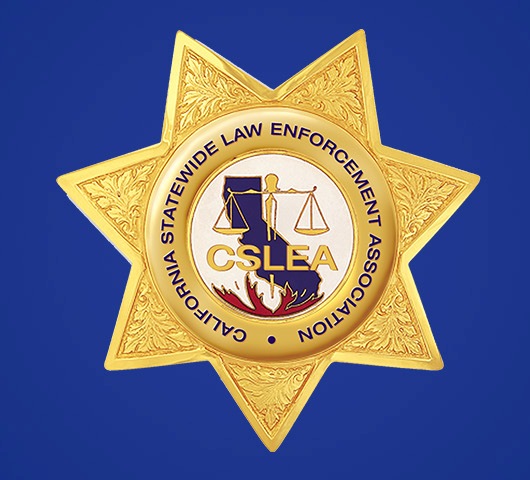 SACRAMENTO- When California Statewide Law Enforcement Association (CSLEA) member Lisa Dickerson received confirmation that she was promoted from Enforcement Representative I (ER-I) to Enforcement Representative II (ER-II) at Contractors State License Board on September 18, 2019, she immediately reached out to CSLEA Senior Counsel Andrea Perez with these words of gratitude:  “Just wanted to share my promotion news with you and let you know that I appreciate you.”

Why the appreciation? In 2016, Dickerson found herself unfairly rejected during probation. As a member of CSLEA, she knew she could turn to her union for help.  Senior Counsel Perez represented Dickerson and successfully reversed the rejection, making her a permanent employee with the State of California.

“It only took a short discussion with Lisa to know that she was dedicated and would succeed with proper and additional training,” said Perez. “Training is key when employees are new to a job and working through the probationary period. Most Unit 7 positions have a one year long probationary period, and if training is not done right, an employee can pay the price by losing her position. A new employee should never be rejected due to inadequate training.”

After Lisa became a permanent ER-I, she obtained the training she needed and became one of the highest producing ER’s in the State.

Lisa was the first ER-I promoted in place after CSLB and CSLEA’s recent announcement that ER-I’s that met the requirements and had a good work history could promote in place to ER-II’s. She not only was the first, but she also received this compliment from her supervisor: “You are one of the most dedicated and hardworking ERs in Northern SWIFT.  Please accept my congratulations on your promotion, you deserve it.  I am proud to have you as a member of our team.”

“I did not allow my rejection to define me as being not good enough,” said Dickerson.  “I knew better, and so did CSLEA.  We focused on the failure in training and the recognition of what I had to offer.”

“You never know when your livelihood will be threatened and that’s why belonging to your union is the smart choice for job protection,” said CSLEA President Alan Barcelona.  “Losing your job can be catastrophic to the wellbeing of you and your family.  You simply must have job insurance.”