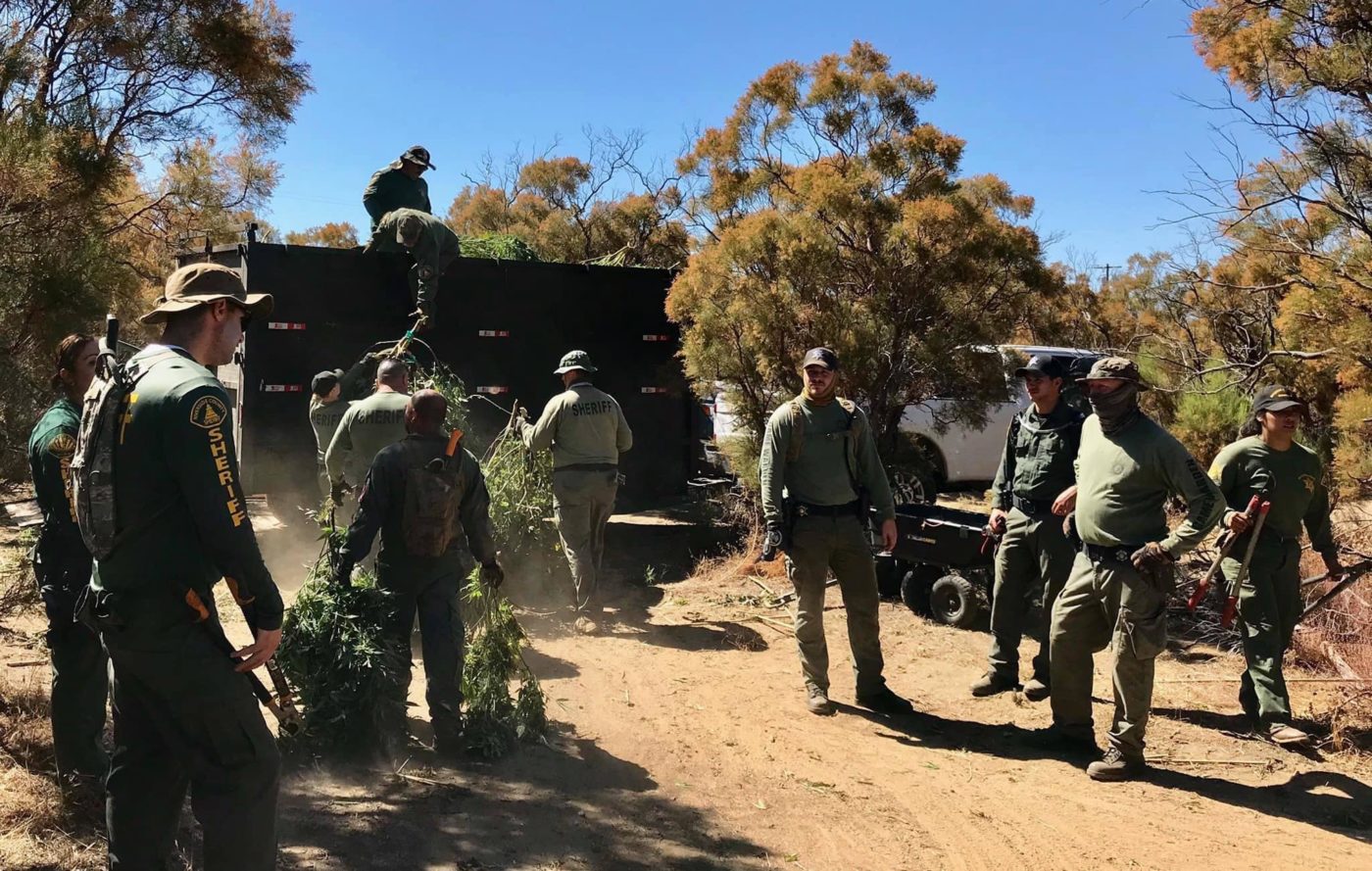 The search warrants resulted in the seizure of 2,105 plants and 14 pounds of processed marijuana, about $15,000 in U.S. currency and one handgun. 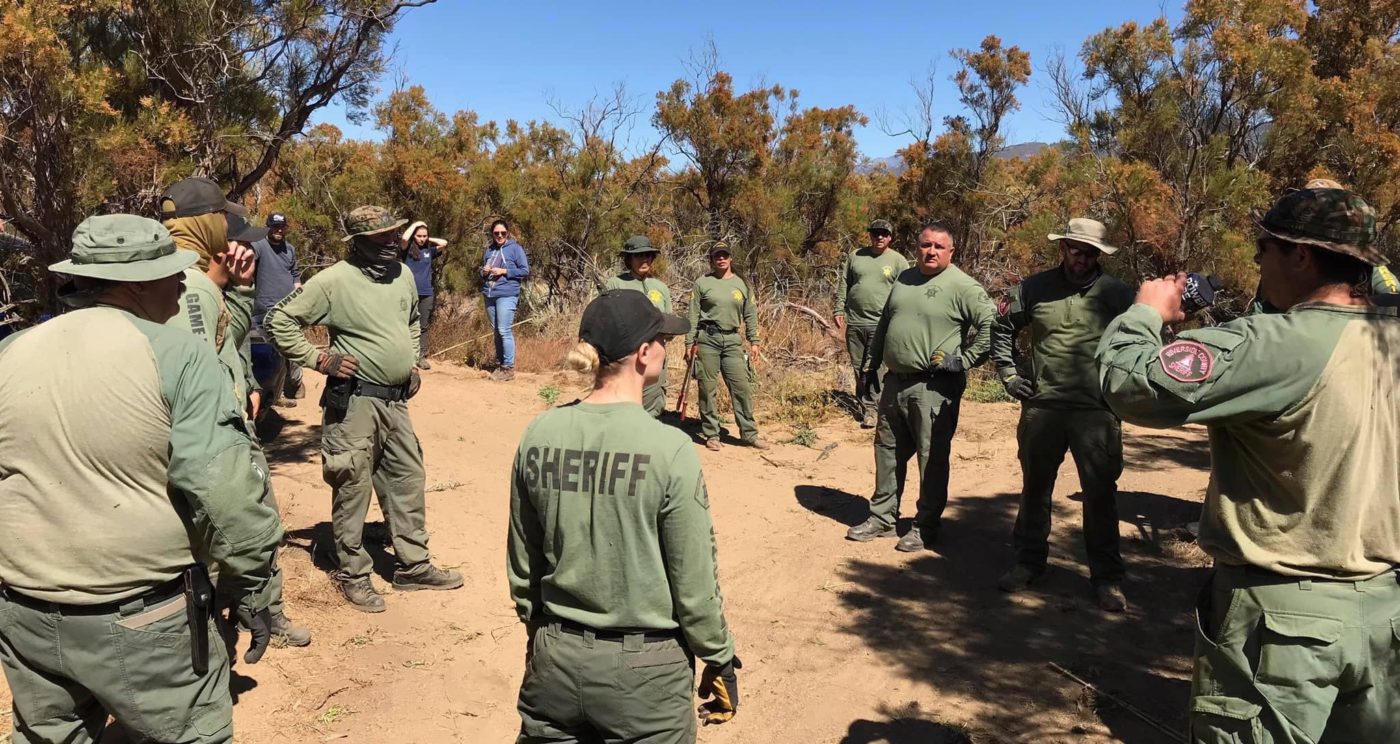 Two suspects, identified as Tou Yang, 61 and Va Yang, 52, both of San Diego, were located at a grow site.  Charges will be filed with the district attorney's office for marijuana cultivation.

“These teams of officers are working to keep both citizens and the environment safe by eradicating illegal cannabis cultivation operations,” said California Statewide Law Enforcement Association (CSLEA) president Alan Barcelona.  “In addition, they are protecting those who have licensed operations.” 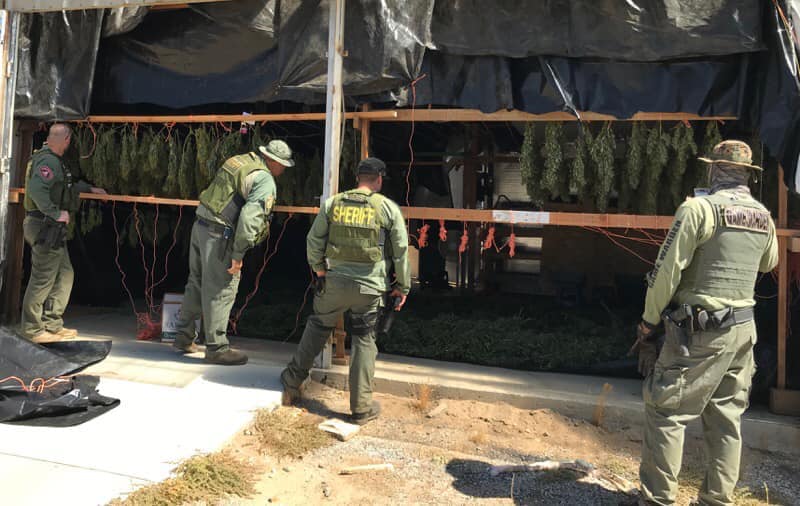