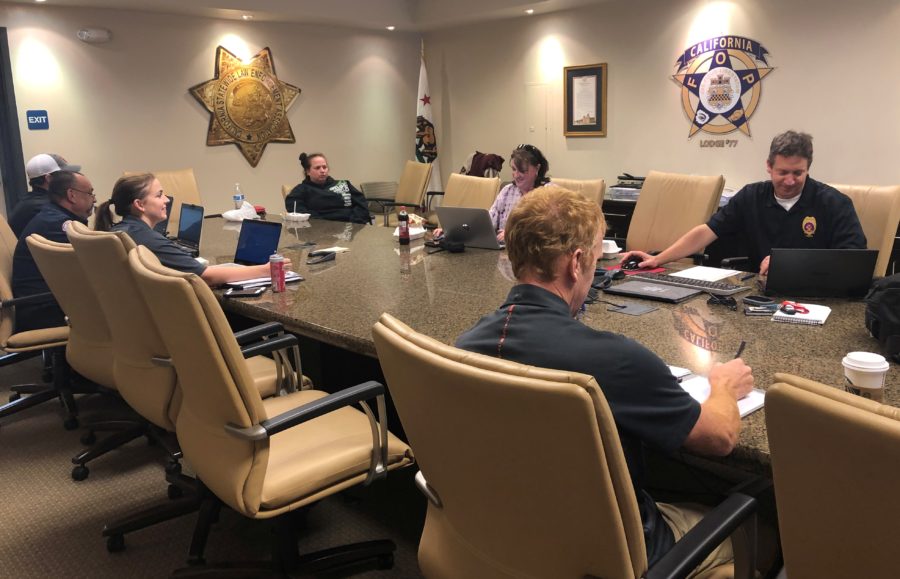 SACRAMENTO – On September 30, 2019 the Fire Marshal and Emergency Services Association (FMESA) seated its new board of directors following a recent election and the decisions by FMESA President Daren Watkins and Vice President Christi Hunt (Communication Operators) to step down from their positions on the board. 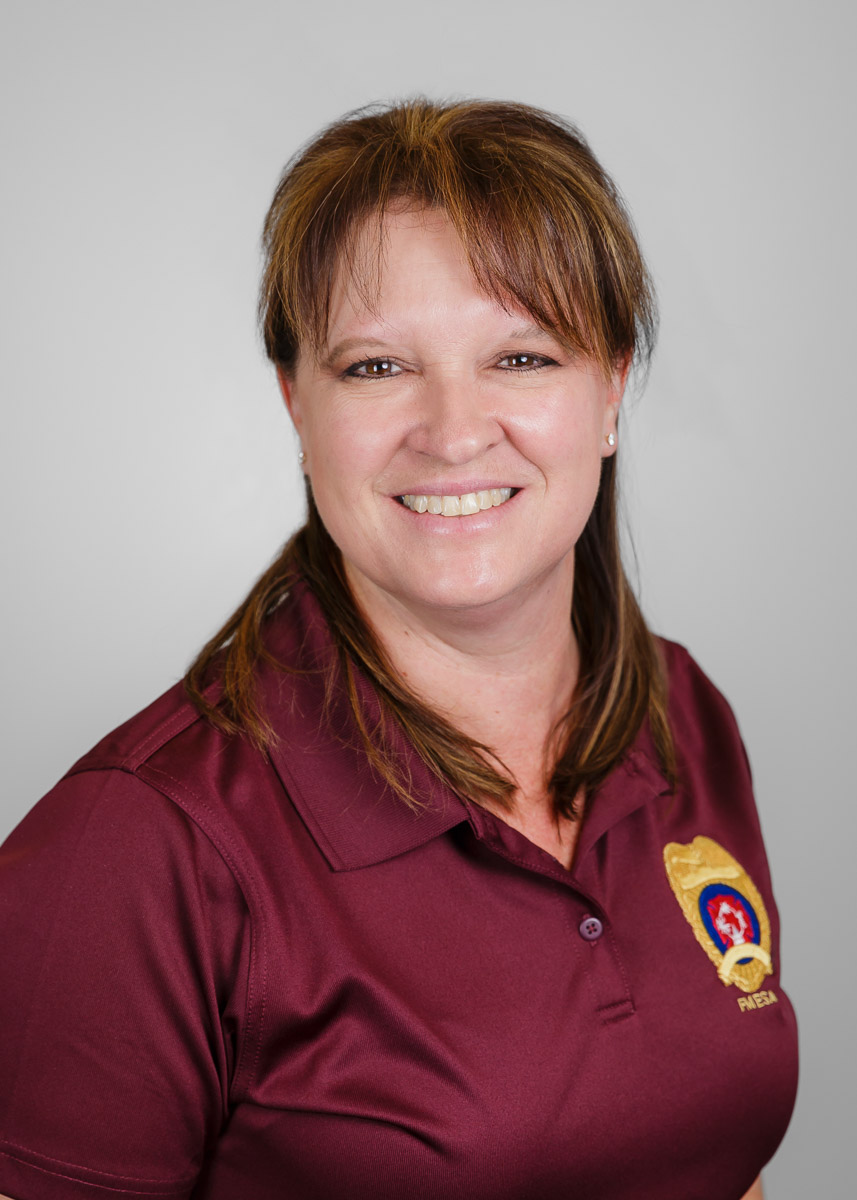 “We have both enjoyed serving FMESA for years but now have changes in our lives that we want to focus more attention on,” said outgoing FMESA President Daren Watkins.

For nearly five years, Watkins has led the way for CALFIRE communications operators and employees from the Governor’s Office of Emergency Services (Cal-OES) and the State Fire Marshal’s Office.  Before becoming FMESA president and a California Statewide Law Enforcement Association (CSLEA) director, Watkins served on the FMESA board beginning in 2007 as vice president of communications operators. 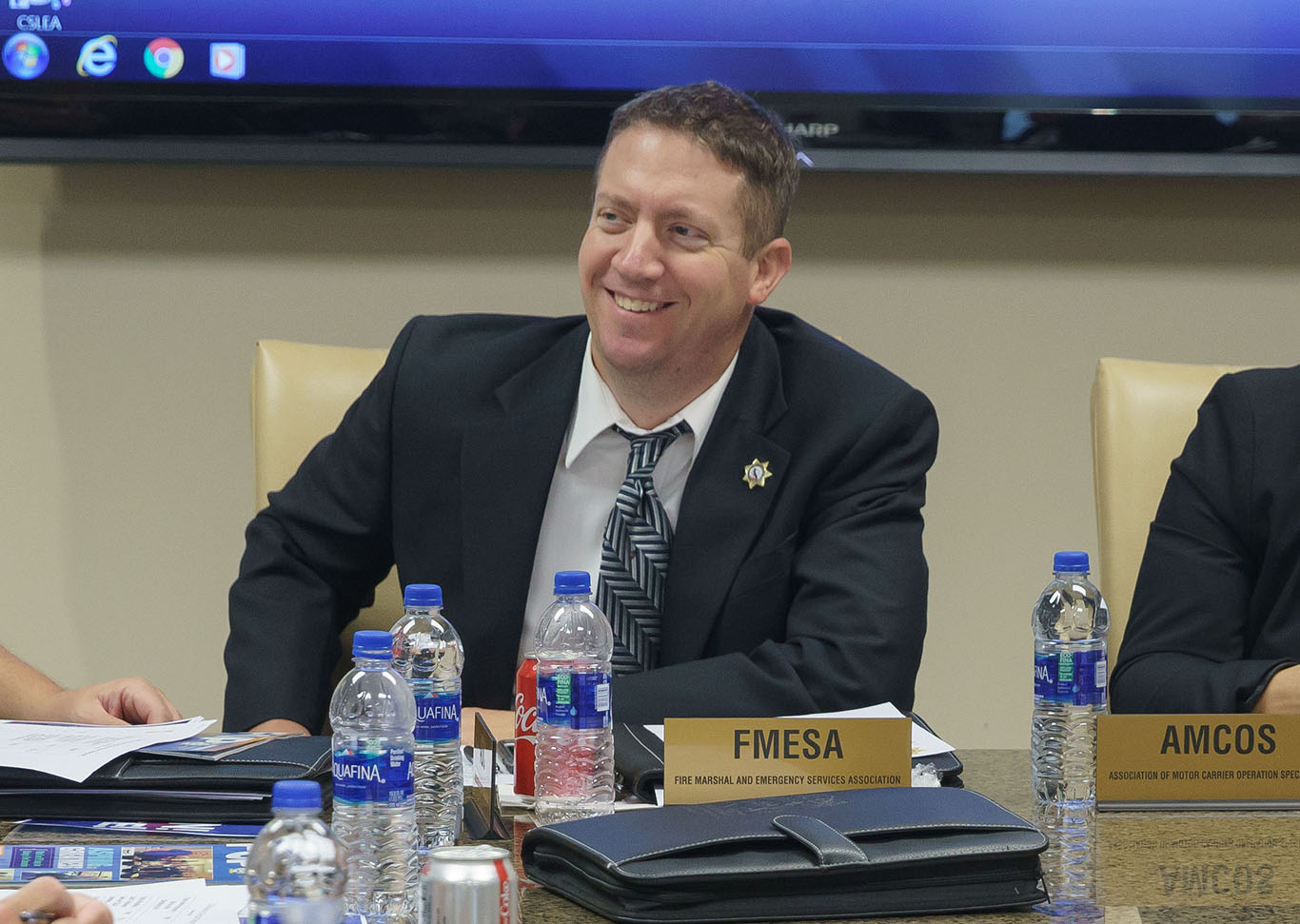 “One of my proudest achievements serving FMESA was being involved over the years in doubling the salaries for dispatcher clerks who are now communications operators,” said Watkins.  “We have made changes over the years that have been real positives for hundreds of families.”

Watkins is now focusing his attention on attending the California Highway Patrol (CHP) Academy.   He started the application and hiring process in January 2018 and hopes to attend the Academy in February 2020.  “The hiring process to become a cadet with CHP is a long one but I am extremely focused and determined,” said Watkins.

Watkins began his career with the State of California in August 1997 as a volunteer call-taker for the California Department of Forestry and Fire Protection (CDF back then) and Fresno County Fire. Four years later, Watkins became a permanent employee as a Dispatcher/Clerk. Not one to let opportunities and the chance at fighting fires pass him by, Watkins worked at night and completed the fire academy and EMT classes during the day while also completing his degree is Liberal Arts.

What Watkins did not give up was his dedication to his colleagues all along the way. 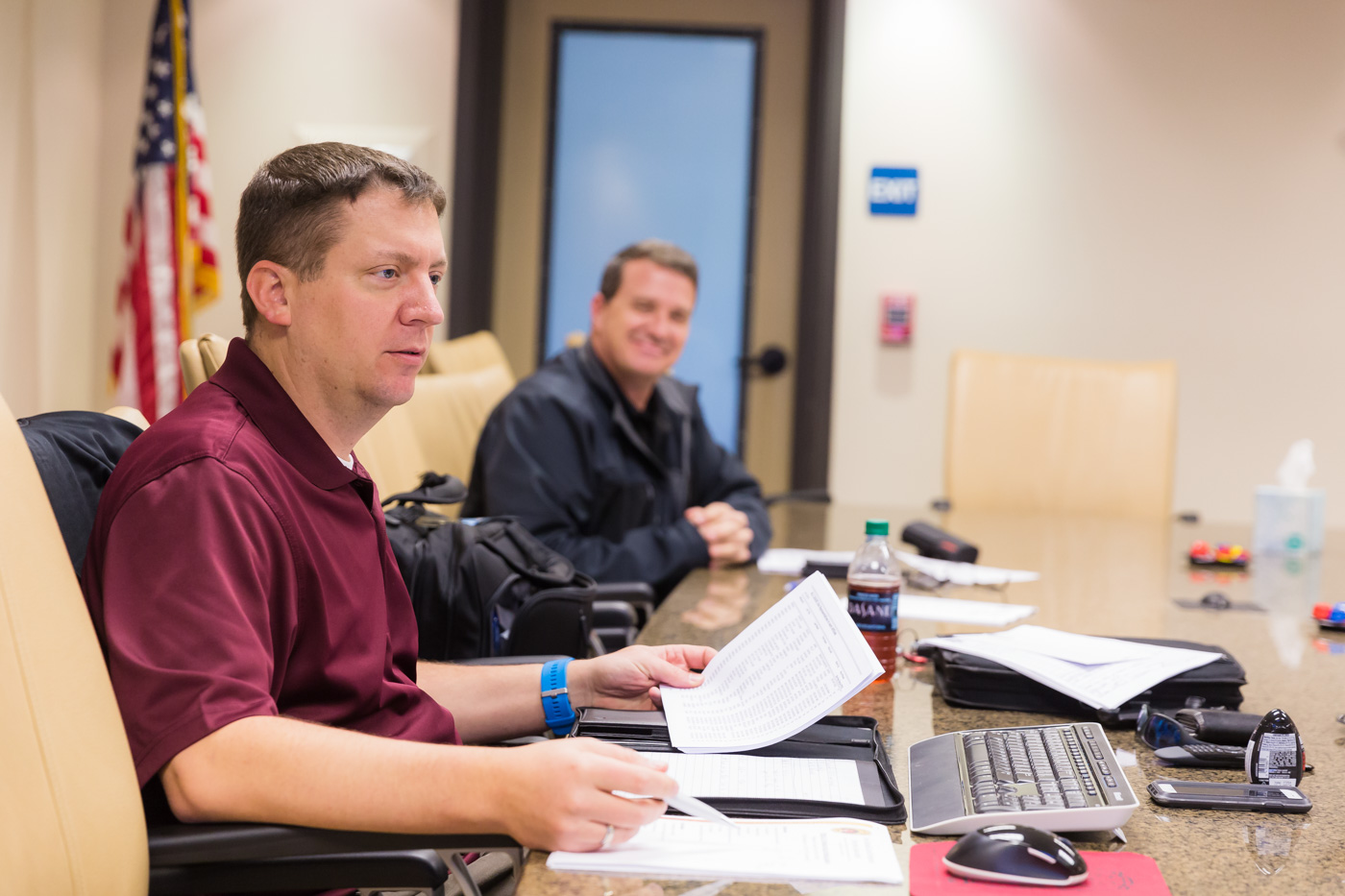 "In 2004, I became a site rep for SEIU, the bargaining unit then for Dispatcher/Clerks. I worked with other CDF Dispatchers in a process of reclassification to Communications Operator," said Watkins. "In June of 2007, we were reclassified to Communications Operators under CSLEA. I volunteered to become a Vice President of FMESA representing the Com-Ops until the first election took place. I have since be re-elected three times, and on March 1, 2014, assumed the role of interim president of FMESA and then president."

“We wish Daren much success in his desired career change, thank him for his many years of service to the State of California, and for stepping up to union leadership to represent state workers and effort changes for the better,” said CSLEA President Alan Barcelona.  “His union leadership allowed him to meet with legislative leaders and those in constitutional offices to showcase how his affiliate members greatly contribute to public safety and to discuss improvements.  He has served CSLEA and FMESA very well and for that we are grateful and say thank you.  In addition, I want to thank outgoing FMESA Vice President Christi Hunt for her service.  Her passion for her job and her enthusiasm for her colleagues is inspiring!” 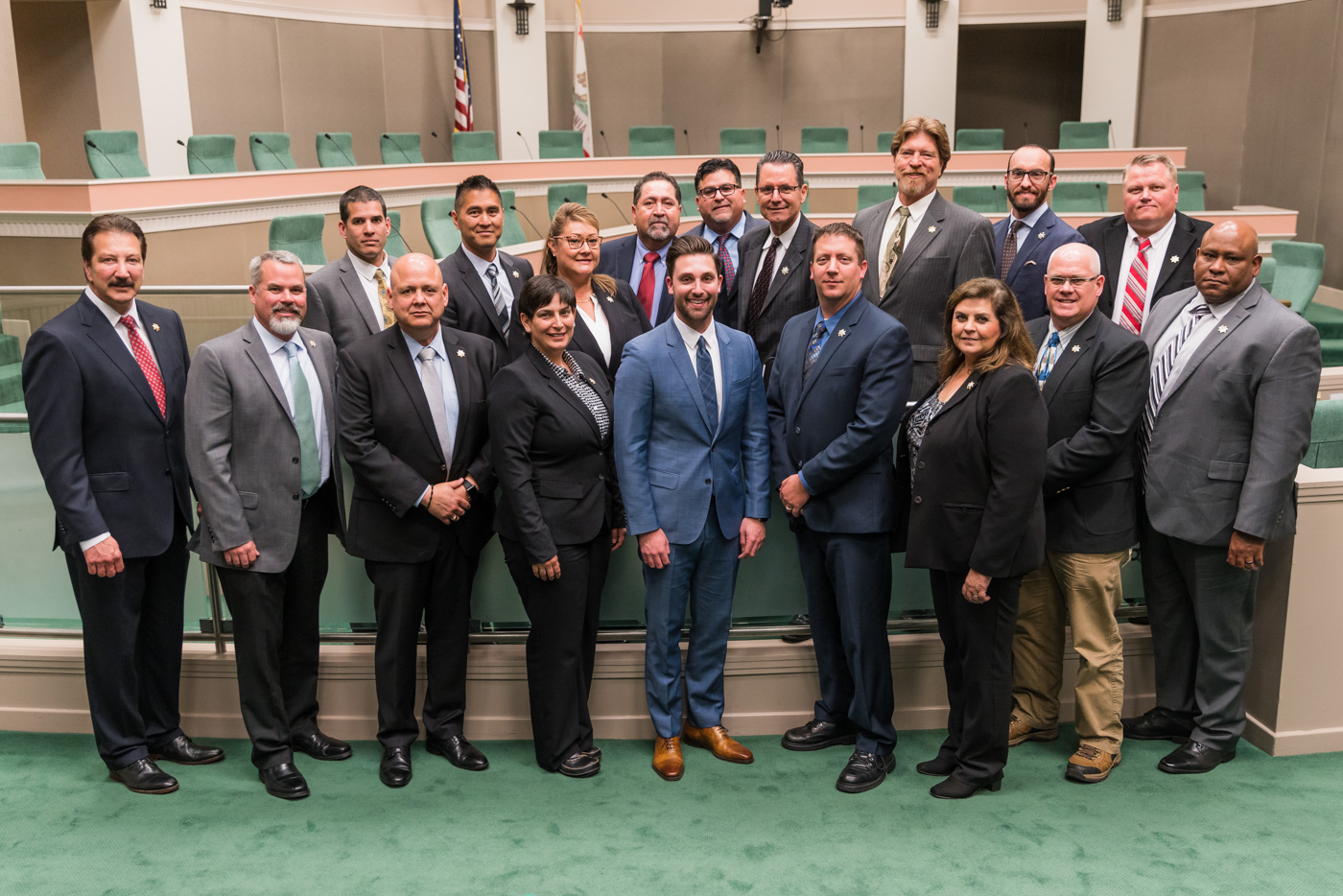 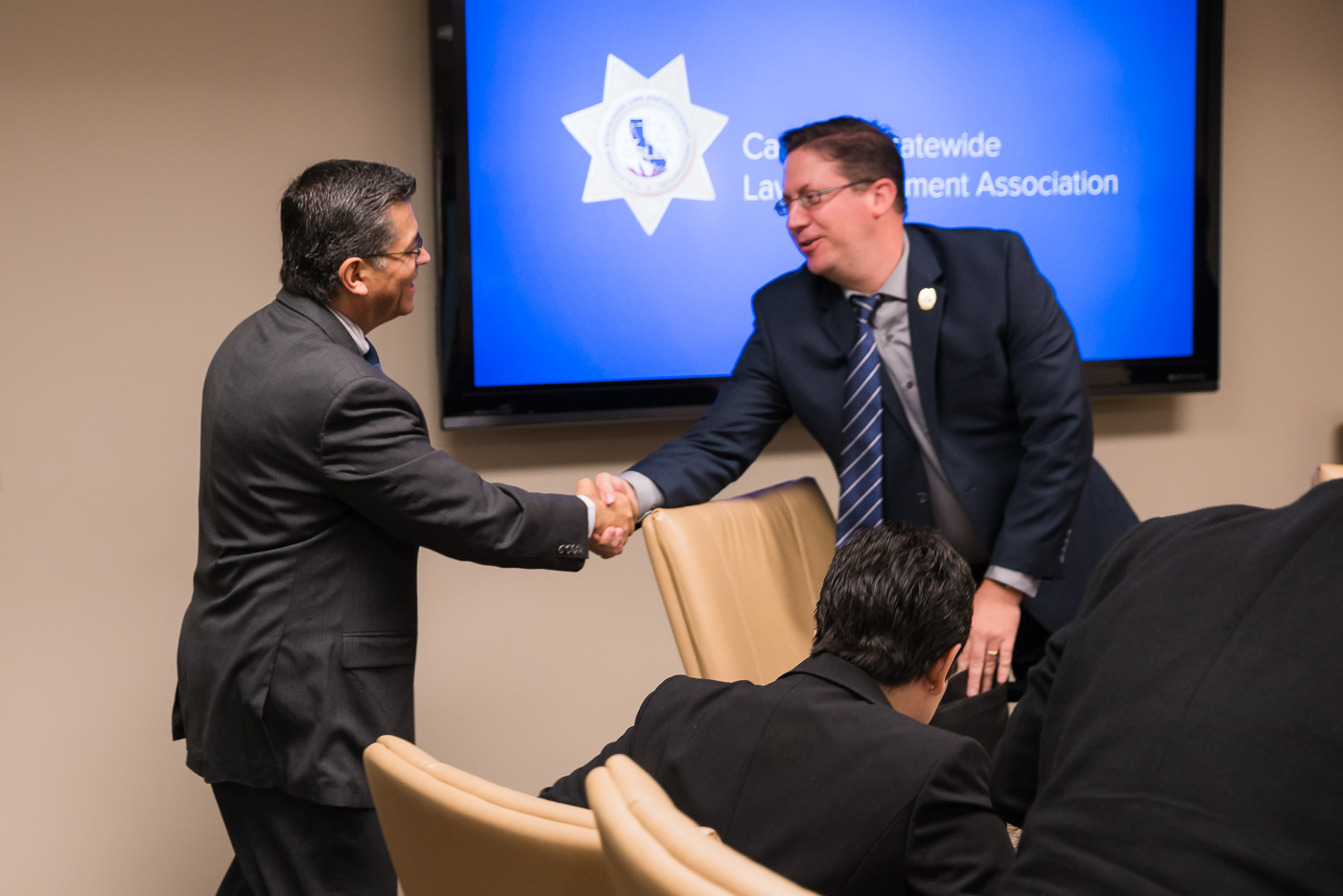 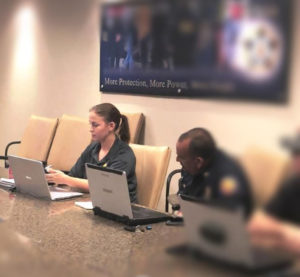 As FMESA president, Lindsey Stanley will now become a new director on the CSLEA Board.

“We welcome Lindsey and look forward to introducing her to all of the CSLEA directors and continuing our forward path toward positive changes for our law enforcement, public safety and consumer protection members,” said Barcelona.