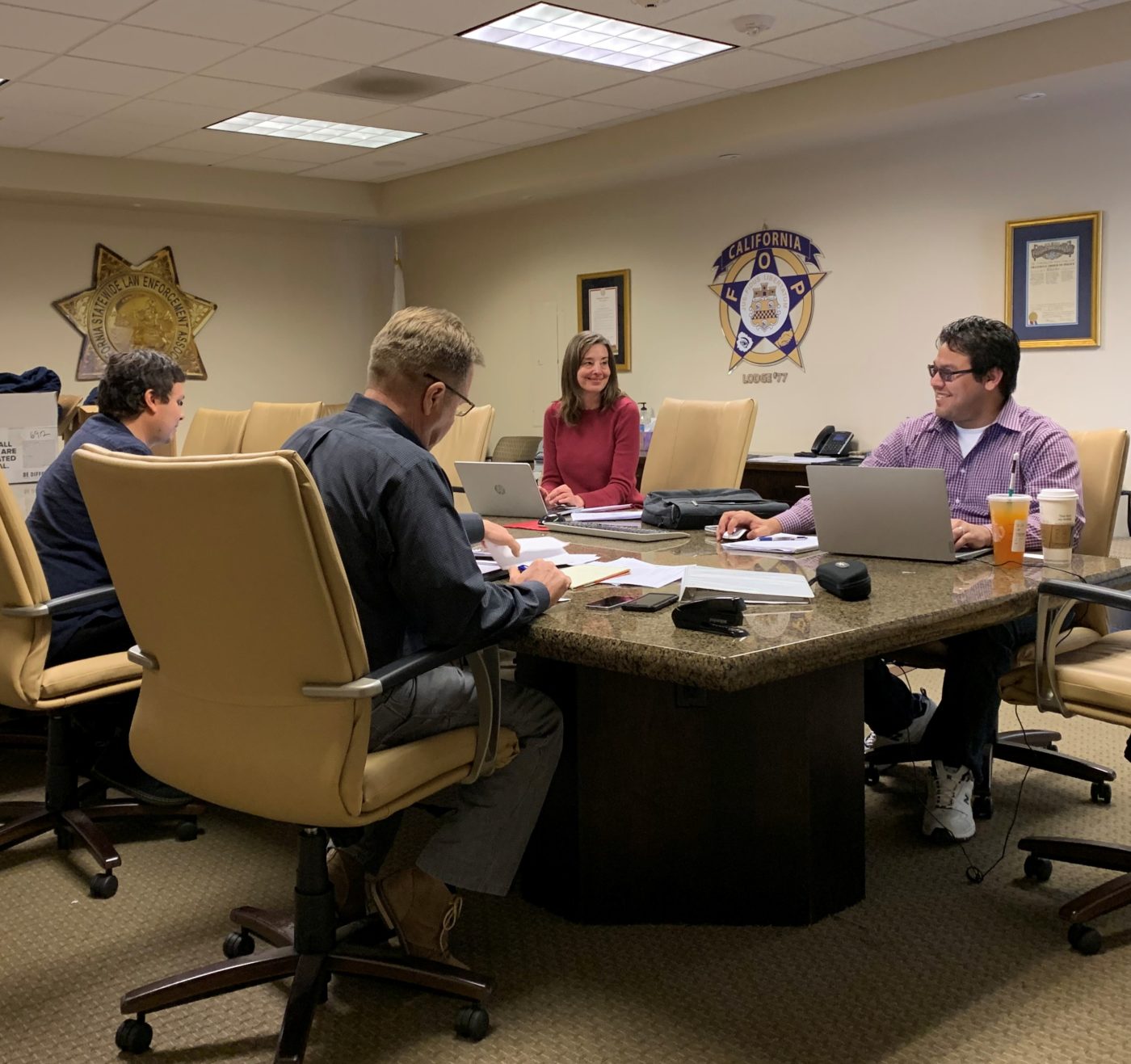 The directors conducted numerous items of business including board nominations, issues in the workplace, and developing a survey for conservationists.  Minutes of the meeting will be emailed to members’ private email addresses.

ACE directors held a conference line open during the afternoon of February 6th for any ACE members who wanted to speak to the board.  No one utilized the opportunity. ACE directors are creating a survey for conservationists to inquire about items such as CCC management and union involvement.  The survey will be emailed to private email addresses.

“We look forward to the feedback and possible direction of where we should focus the bulk of our attention,” said ACE President Shawn Fry.

ACE will also be sending out information regarding upcoming nominations for two seats on the ACE board, they include southern representative and treasurer.   The treasurer position is currently held by Logan Forbes who has expressed an interest in remaining in that position. Southern representative Kiva Vigil has suggested he will continue to serve in his seat if no one steps forward to represent members in Southern California.

In addition, ACE has ordered CCC polo shirts.  Anyone interested in a shirt should communicate with Secretary John Cortez, providing a private email address for communication.

“We are always available for our members to communicate with and thank them for the work they do for the valuable program in which we all serve,” said Fry.  “We thank them for their union membership and look forward to their involvement.”