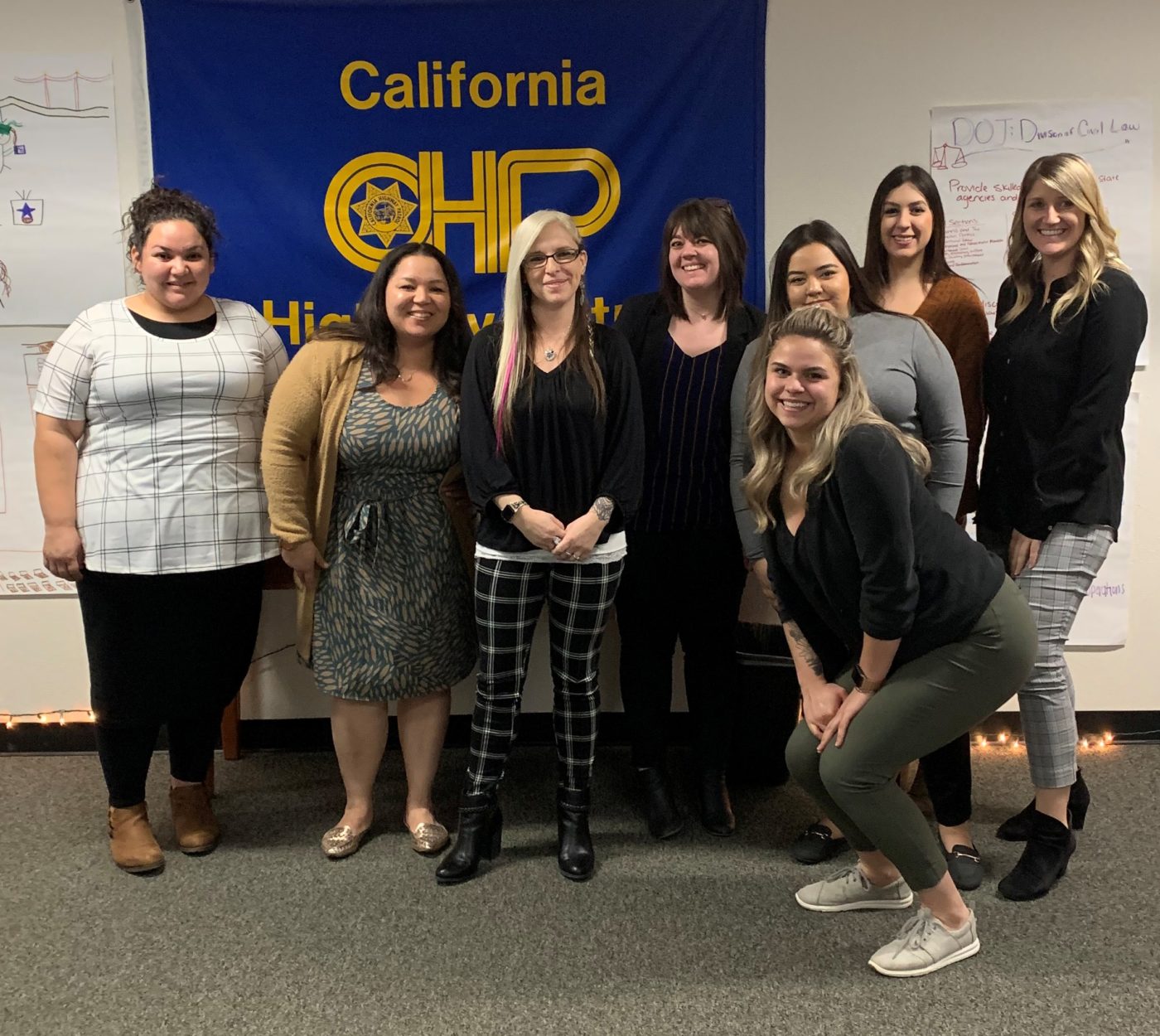 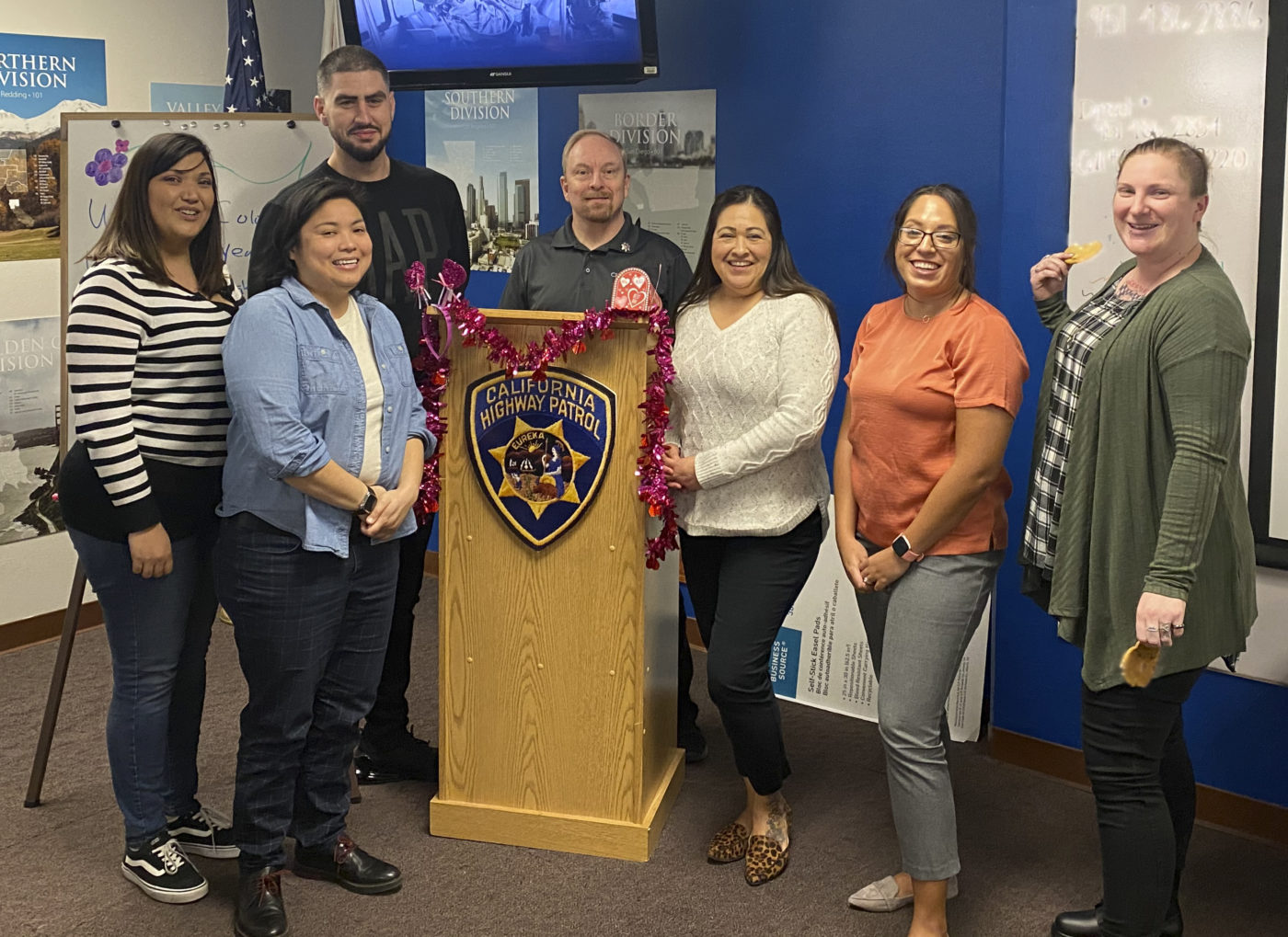 “The job that these dispatchers are training for can be intense and consuming,” said Perez.  “It involves long hours, knowledge of codes and procedures, quick thinking and problem solving, and the ability to remain calm while under pressure.  These dispatchers will come to rely on their colleagues and site representatives as a source of sanity and support.   CHP-PSDA and CSLEA are also by their side and are available to answer questions and address concerns.”

CSLEA welcomes its newest members who will be working at CHP Communication Centers throughout the state!