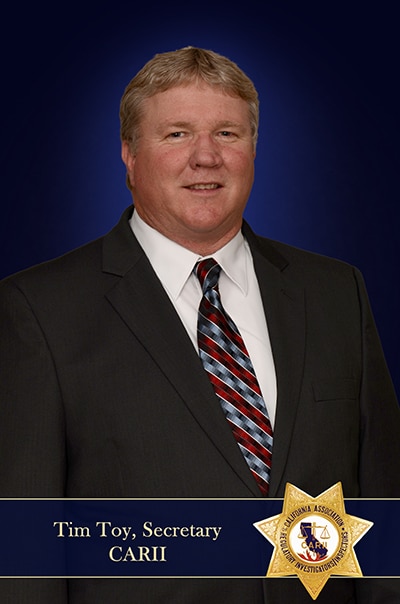 SACRAMENTO – After serving decades as a California Bureau of Automotive Repair (BAR) program representative and years as the secretary for the California Association of Regulatory Investigators and Inspectors (CARII), California Statewide Law Enforcement Association (CSLEA) Member Tim Toy is set to retire on February 27, 2020.

“Tim retires as a champion for consumers,” said CARII President Tom Ineichen.  “He spent decades investigating negligence, fraud, environmental crimes and consumer complaints against auto repair businesses.  He is, and should be, very proud of his work in BAR’s Field Operations and Enforcement Division.   In addition, Tim volunteered his time for nine years as secretary of CARII.  He truly has a passion for representing his colleagues and for what unions do for their members.”

Toy began his state service in Pacoima as a BAR CPO enforcement investigator in 1993.  He also worked in Riverside before moving to work in the greater San Joaquin County and Sacramento areas.  At one point, Toy left state service for two years due to downsizing at his job in Pacoima, but retires now with 24 years of state service.

“I stepped up to become a CSLEA site representative and CARII Board Secretary because I felt a calling to help my fellow investigators and inspectors to be aware of their rights, and I wanted to work toward any necessary changes they needed that would make working for the great state of California a career path they were glad they had chosen,” said Toy. 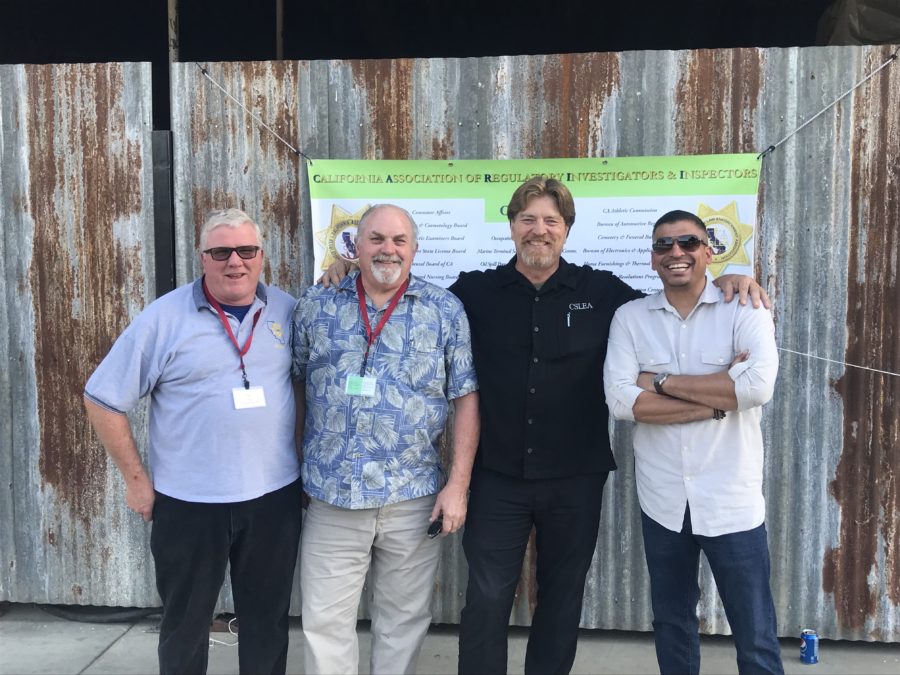 As a CARII director, Toy spent time attending informational and membership appreciation meetings held for CARII members throughout the state.   He worked with the CARII board through three contract negotiations and made himself available to members. 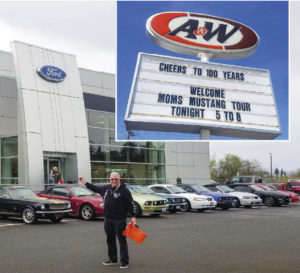 Before joining state service in 1993, Toy was in the automotive industry for 18 years working as a technician and service manager in the Visalia and Bakersfield areas.

He holds state smog check licenses and has held brake and lamp licenses since 1983. He was first certified by the National Institute for Automotive Excellence (NIACE & ASE) in 1978 and held Master Technician status for more than 25 years.

Toy’s last CARII board meeting as secretary will be February 22, 2020.

Toy can look back proudly on the work he has done and look ahead to the many days in which he can now enjoy his hobbies and personal life!  Congratulations, thank you for your service, and most of all, ENJOY!