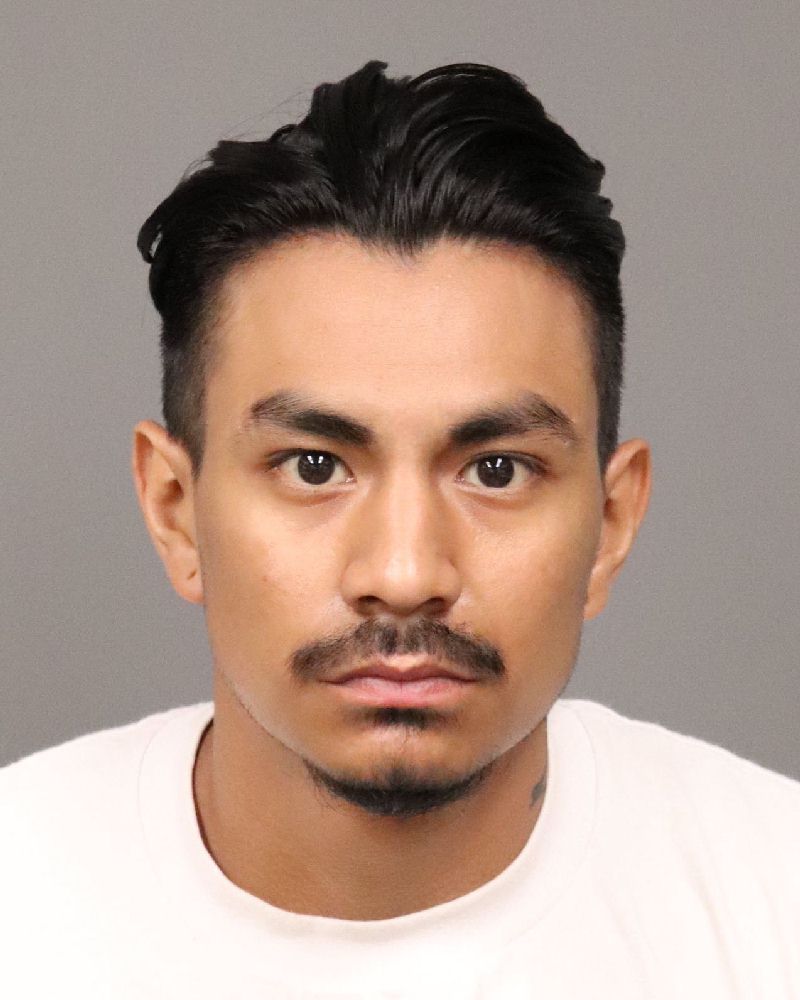 Additionally, Vivianna Monique Rodriguez, 24, of Paso Robles has been arrested on suspicion of being an accessory after the fact to murder.

The months-long investigation was conducted by the Paso Robles Police Department with the assistance of:

“The District Attorney’s office praises the work of personnel from the Department of Justice labs in Richmond, Goleta, Watsonville and Riverside as being instrumental in gathering, handling and testing physical evidence,” said California Statewide Law Enforcement Association (CSLEA) President Alan Barcelona.  “The work these public safety professionals do is a must for investigations.  Detectives depend on their findings, as do attorneys, judges and juries.”

A copy of the complaint can be accessed here.