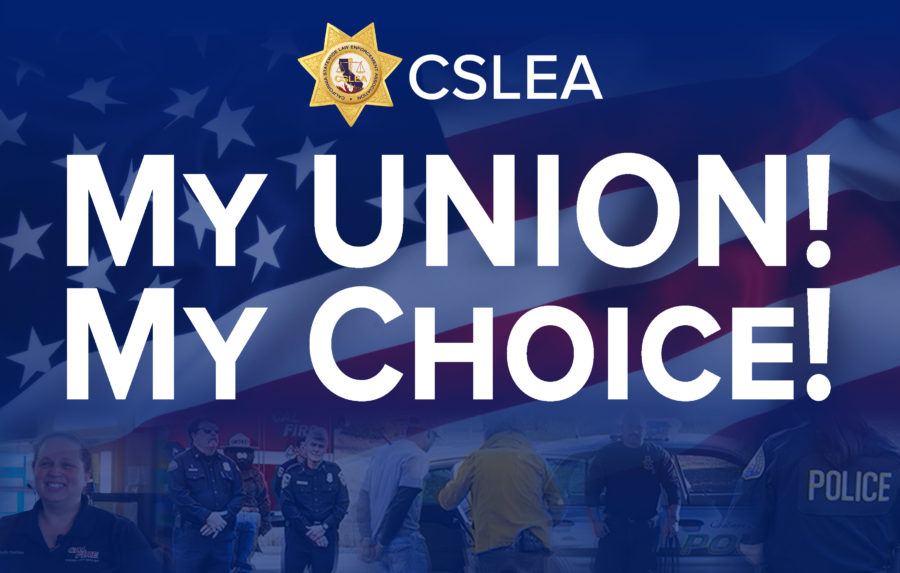 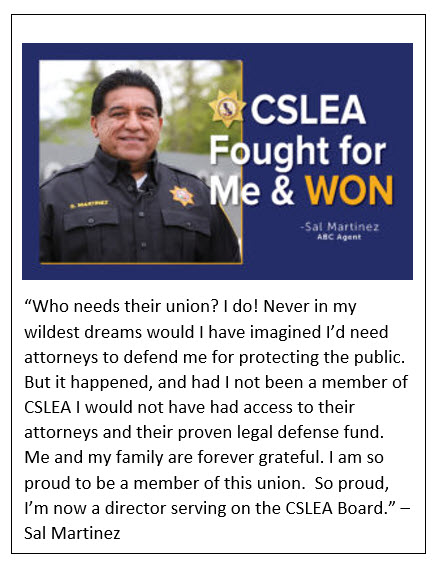 CSLEA answers, “What has my union done for me?” 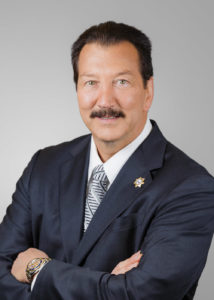 “There is a tremendous amount of money and effort being spent to encourage you and other state workers to stop union membership.  Why? Special interest groups with deep pockets are  working against you and want to take away all that your unions have accomplished to support good salaries, benefits, pensions and a secure future for you and your family.  If unions become non-existent, workers lose their strength and their voices. Together, as union members we have a gigantic voice and these groups don’t want us to use it, they want to take away our strength as workers and weaken the middle class.” – Alan Barcelona, CSLEA President

and each of CSLEA’s 18 affiliates have their own success stories reaching out and helping members with meetings to resolve issues, scholarship programs, assistance with memorial services, and orientations. 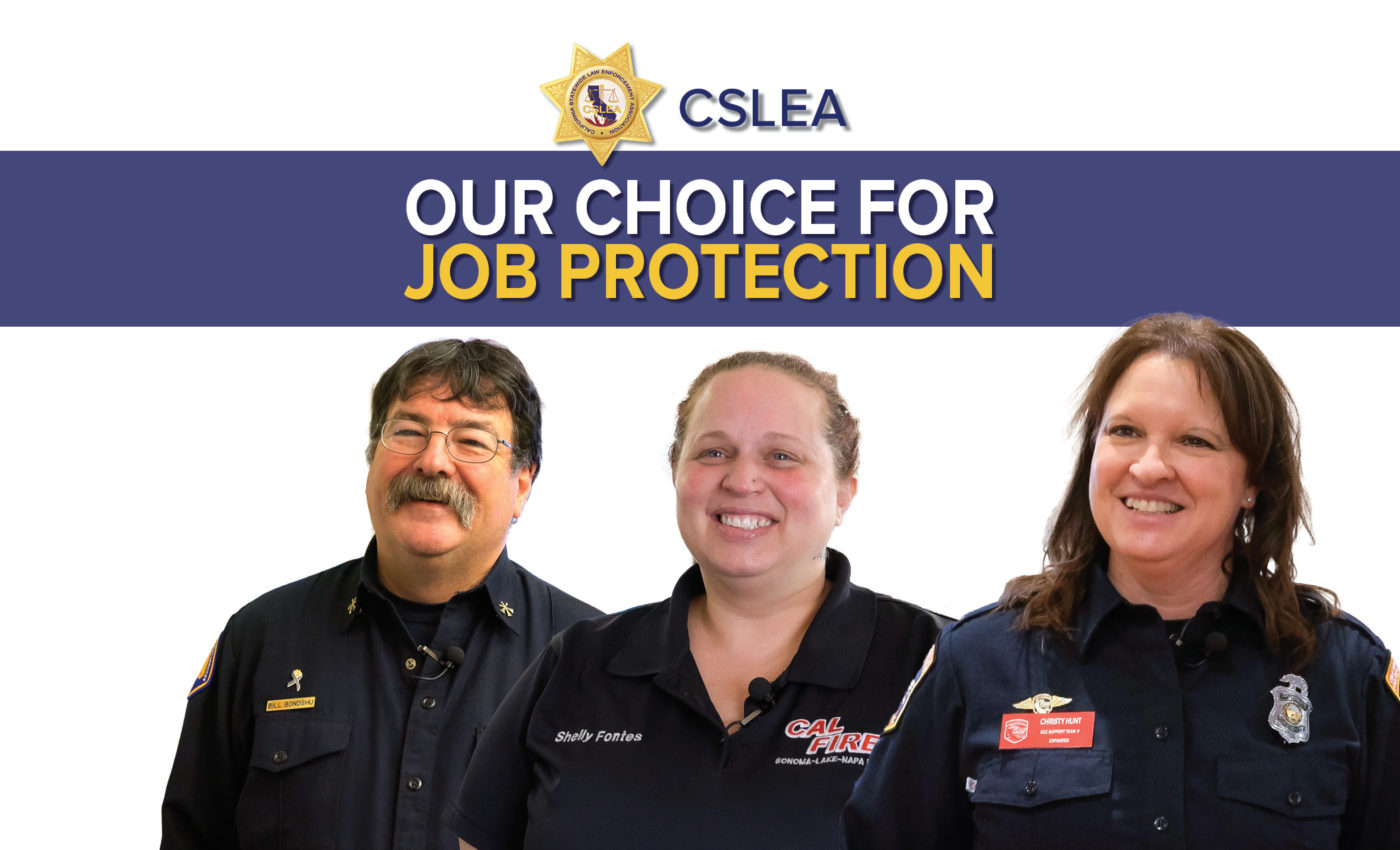 “In addition to the above, your union is available to you with just one phone call or email,” said CSLEA President Barcelona.  “While you might decide to bring an issue or concern to the attention of a site representative first, our five attorneys are always available to you.  They are familiar with your jobs, know your supervisors and have a positive working relationship with labor relation officers.  Don’t ever hesitate to reach out to our Board of Directors, our attorneys, or our staff.”

“Unions work to negotiate better pay, benefits and working conditions, and to protect your pension,” said CSLEA President Alan Barcelona. “There are the real answers!  This is why opposition groups are spending large amounts of money to diminish union membership throughout California and across the country.  We, as state workers, as employees, as a society working to build a strong middle class, can’t afford to let that happen.”

As a state worker, you know that legislators make decisions that are critical to your wages, jobs, and benefits. CSLEA has a powerful presence, is well-known and well-received at the State Capitol.

CSLEA thanks its members for their continued support and for recognizing the value of union membership!