MENDOCINO COUNTY – On November 24, 2020, criminalists from the California Department of Justice crime lab in Eureka were called upon by the Mendocino County Sheriff’s Office to assist with preserving and collecting evidence where two bodies were discovered along Hulls Valley Road in a remote area Northeast of Covelo's valley floor. The bodies were discovered late in the afternoon the day before and due to darkness, investigators waited for daylight to thoroughly investigate the scene.

“Many counties in the state of California rely upon the thoroughness and expertise of California Department of Justice criminalists to process crime scenes,” said California Statewide Law Enforcement Association (CSLEA) President Alan Barcelona. “Their work in the field and in state-of-the-art forensic labs is second to none. Many investigations would remain stalled and crimes committed unsolved without their work. Their work is a major tool in public safety, law enforcement and criminal justice.” 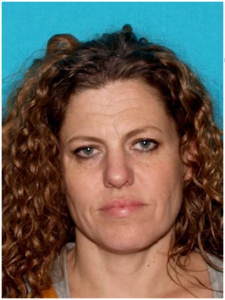 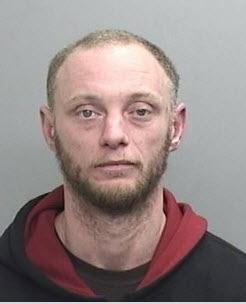 The victims have been identified as Kyle James McCartney, 34, and Traci Lynn Bland, 48, both of Covelo. An official cause of death for both individuals has not been released, however, at this time, detectives are investigating their deaths as being homicide related.

Here’s what detectives know: Prior to the discovery of the bodies on November 23rd, during the noon hour on November 19th, the Mendocino County Sheriff's Office received a 911 call from the Oak Lane related to a reported assault and possible kidnapping of McCartney and Bland. The caller was initially uncooperative but eventually related that earlier that day he was taken to an address on Oak Lane by McCartney and Bland. When they arrived four unknown Hispanic or Native American suspects attacked and assaulted McCartney and Bland. The reporting party indicated he fled, and McCartney and Bland were possibly kidnapped. The reporting party thought they were taken from their property in their own vehicle. The vehicle, a 2007 gold colored Chevrolet Tahoe was later located, abandoned, near another address on Oak Lane. The vehicle had not been there when the Sheriff's Office responded to that location after receiving the 911 call.

No suspects have been identified or arrested at this time.

In its press release, the Sheriff's Office thanked the following public safety agencies for their assistance in this ongoing investigation: