“The arrest of, and charges filed against, this suspected serial killer provides a sense of relief for community members and those who work to protect the public.  We thank the law enforcement professionals who have investigated this case and supported the investigation.” – CSLEA President Alan Barcelona 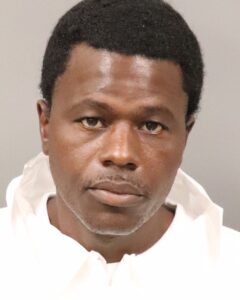 “Today, our community can breathe a sigh of relief. The man suspected of taking multiple lives is behind bars,” said District Attorney Tori Verber Salazar.  “There is sufficient evidence to pursue three counts of murder and we are confident additional charges will be added to the complaint as the investigation progresses.”

“I am grateful for the work of the Stockton Police Department and law enforcement agencies who lent their support to this investigation, including the California Department of Justice’s Bureau of Firearms and Bureau of Forensic Services,” said Attorney General Rob Bonta. “When we face a challenge or threat to the safety of Californians, we stand stronger when we stand together. Because of our collaborative work, the citizens of Stockton and California communities can feel comfort in knowing that this suspect is off our streets and out of their neighborhoods. With today’s charges filed by San Joaquin County District Attorney Tori Verber Salazar, we take an important step forward in our efforts to hold this suspect accountable and in healing the trauma experienced by the Stockton community.” 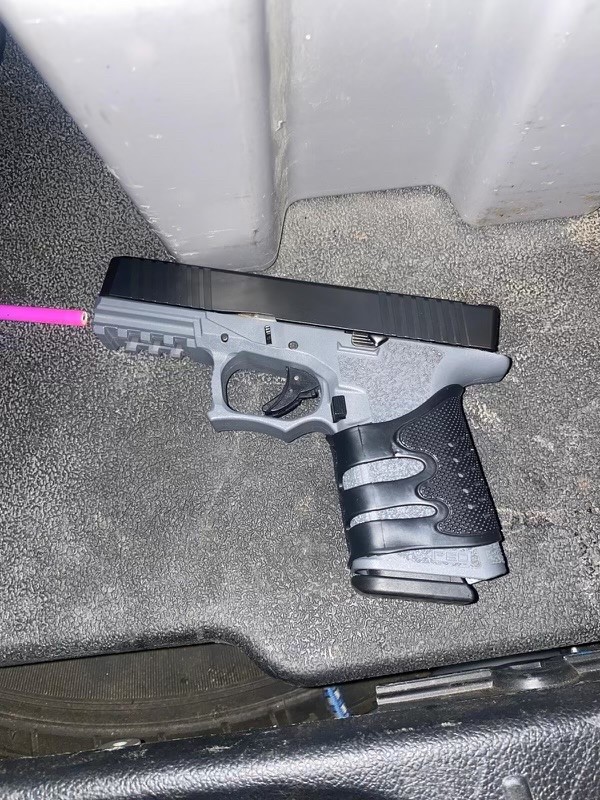 According to the Stockton Police Department, officers were conducting surveillance on a person of interest in connection to the recent series of homicides. Due to the behavior pattern exhibited by the individual, Stockton Police Department officers had reasonable suspicion and initiated contact. During the inventory of his vehicle and person, a firearm of a similar caliber to the weapon used in the homicides was found and Wesley Brownlee was arrested. Due to the partnership with ATF, the firearm was processed and it is with high confidence the same firearm was used in three of the recent homicides- Jonathan Hernandez on August 30, Juan Carlos Carranza Cruz on September 21, and Lawrence Lopez on September 27.

The defendant has been remanded to custody by the Honorable Judge Soldati. The investigation is ongoing and the San Joaquin County District Attorney’s Office will continue to dedicate resources to assisting law enforcement in the successful prosecution of the defendant.

The San Joaquin County District Attorney’s Office would like to recognize Chief Deputy District Attorney Robert Himelblau and his team, Stockton Police Department, fellow local, state, and federal law enforcement agencies, including ATF and California DOJ, for the collaboration and partnership in the investigation and apprehension of the suspect.

A copy of the filed complaint can be found here.