The 200 members of the  Association of Motor Vehicle Investigators of California are the guardians of the state’s most important documents of its citizens: drivers’ licenses and identification cards.

All AMVIC members are sworn peace officers, conducting investigations, executing search warrants, setting up sting operations, making arrests, and occasionally having to draw their firearms in defense of the public. Their highly specialized training includes both criminal and complex administrative investigations.

After 9/11, these employees of the Department of Motor Vehicles moved to the front lines in California’s contribution to national security, and they now conduct joint operations with the Department of Homeland Security’s U.S. Immigration and Customs Enforcement Agency.

In addition to tracking down counterfeit drivers’ license and counterfeit identification-card rings, AMVIC investigators are also charged with: 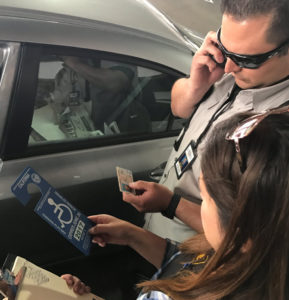 AMVIC investigators handle more than 20,000 cases a year, but after a 9/11 hijacker was found in possession of a fake California driver’s license, no task became more important than nabbing those with counterfeit documents and busting the rings that produce them. 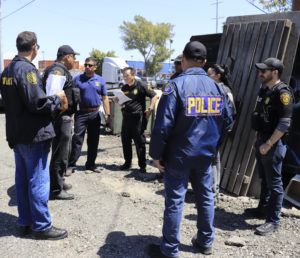 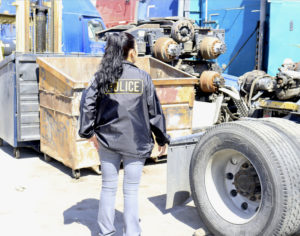 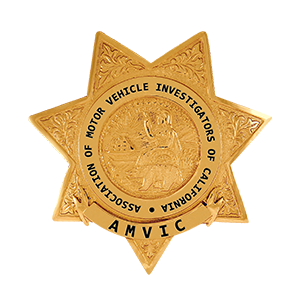 The AMVIC Board of Directors election process has been completed.  Leonard Mata ran unopposed for the office of vice president as did Yesenia Rodrigues for the office of treasurer and thus both won their election.

Heidi Smith and Heidi Gomez each received the same number of votes for the office of secretary.  Heidi Gomez decided to concede the election to Heidi Smith.

The AMVIC Board of Directors would like to thank everyone who participated.