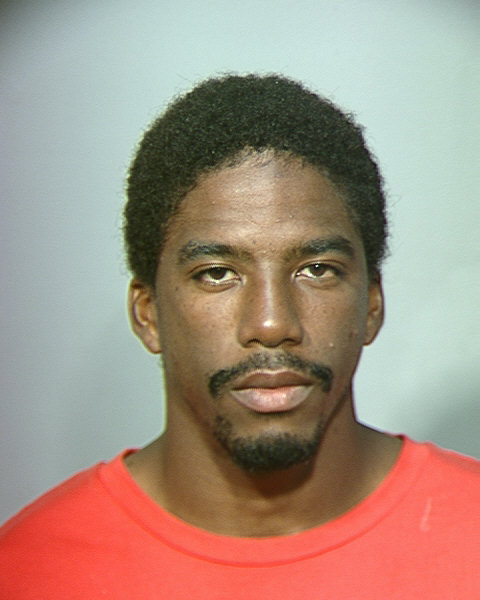 Move over crime t-v!  Hollywood's got nothing on our California Statewide Law Enforcement Association (CSLEA)  members who are criminalists with the California Department of Justice (DOJ).

Our criminalists in the DNA program at the Central Valley Crime Lab and the Richmond DNA Lab played a lightning speed role in the arrest of a suspected rapist who violently attacked a woman in a Modesto park in broad daylight and in the presence of her two young children.

Within a few short days of the random, brazen, violent attack  that horrified veteran police officers, the community and all those who heard about it, the suspected rapist, who left his DNA behind,  was identified by name.

"The gigantic thank you and kudos for getting this suspected rapist off the street goes to our hard working and determined DOJ criminalists who understood the race against time in this situation, no one could allow this suspected rapist to attack again," said CSLEA President Alan Barcelona.  "Of course our thoughts are with the mother who was simply taking her family to the park, when she was so violently attacked."

It happened on October 18th at 2:40 P.M. at Mancini Park in Modesto.   According to Modesto police, the suspect attacked the mother who was with her 8 year old child and  holding her one year old in her arms.  Without warning, the suspect attacked, punching the mother and pulling her to the ground.  Her baby fell from her arms.  Daylight, the children's presence, an elderly witness nearby, none of that  stopped  the suspect from sexually assaulting the woman.  The elderly witness grabbed the two children and ran for help.

"Just processing DNA evidence can take several weeks and then linking that DNA evidence to an actual name can take even longer," said Barcelona.  "Our DOJ criminalists did all of this in just a few days."

Once Modesto police had a name, investigators put out the word to other law enforcement agencies and when Manteca police came into contact with suspect John Carter, they notified Modesto police.  Carter, 27, was arrested Wednesday night, less than a week after the violent rape in Mancini Park.

"I personally witnessed the speed and determination with which the criminalists at the Central Valley Lab went about identifying the DNA," said Association of Criminalists - Department of Justice (AC-DOJ) President John Miller.  "They knew the need to identify the DNA from the crime was vital to finding the suspect in that case.  The attack was so violent and random, everyone was worried that someone so brazen would commit another equally vicious crime.  They were hopeful they could provide a name before that happened."

"We are very appreciative of the tireless work by all those involved in this case, including the staff from DOJ," said Modesto Police Acting Captain Scott Heller.

Carter is booked in the Stanislaus County Jail on rape, felony assault and child abuse charges.