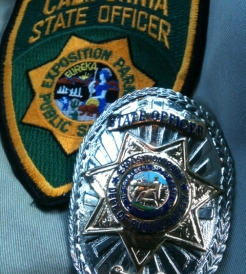 The space shuttle Endeavour wrapped up a long and often delayed 3-day journey from LAX to the California Science Center where it will go on display October 30.  It arrived at Exposition Park in Los Angeles nearly an entire day late and is now in a hangar, where our CSLEA members who are museum security officers watch over it.

"That was my detail last night," said Officer Thomas Tolliver.  "To watch over it."

The shuttle drew hundreds of thousands of spectators as it slowly rolled over the streets of Los Angeles, starting in the wee hours of Friday morning, straight through until it moved into the California Science Center hangar, Sunday evening. 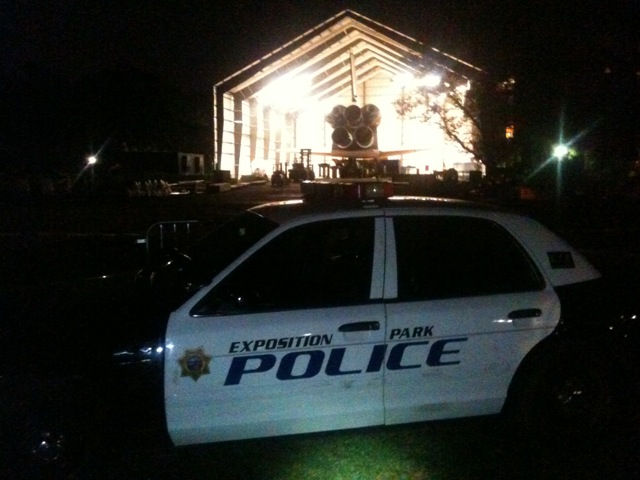 "We had a lot of spectators arriving, trying to get over the barrier we have up, " said Officer Tolliver.   His department has made it very clear, museum security officers are sworn peace officers who carry badges and guns, make arrests and testify in court.   The officers have been called upon by the Los Angeles Police Department in times of law enforcement need, such as during the riots and for extra help with University of Southern California (USC) crowd or traffic control.

Museum security officers have an interesting career and the shuttle Endeavour adds to that.  "After you meet, greet or arrest celebs or shake hands with Arnold when he was Governor and get 'a nod' from President Obama, the shuttle is a smile," said Tolliver.  "It's a mission to be accomplished, I try to stay humble." 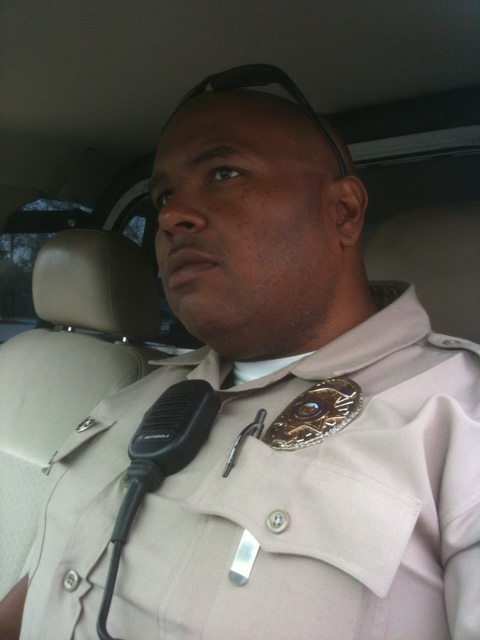 "We know this national treasure is in good hands, " said CSLEA President Alan Barcelona.  "Our law enforcement officers at the California Science Center are true professionals.  We thank them for their service and for keeping watch over something California is so honored to have."

The California Science Center attracts about 1.4 million visitors a year.  The shuttle Endeavour is expected to add another 2 million.

For previous story "The Countdown to the California Scence Center"  https://www.cslea.com/news/article/endeavour_the_countdown_at_the_california_science_center

And check out the time lapse video from the L-A Times: http://framework.latimes.com/2012/10/15/time-lapse-video-space-shuttle-endeavours-trek-across-l-a/