Where There’s A Superstorm There Are CSLEA Superheroes

It is hard to call yourself a superhero just for stepping up to the plate and doing your job when so many people impacted by Hurricane Sandy are suffering, but for those back east who are receiving help from as far away as California, the response is heroic.

Hurricane Sandy wiped out power to more than 8.5 million customers in 21 states, flooded homes and claimed 72 lives.  A week later, nearly a million customers remain without power, people are still in shelters, getting gasoline is still a huge issue and a new storm, a Nor'easter is expected to hit the New York area tomorrow. 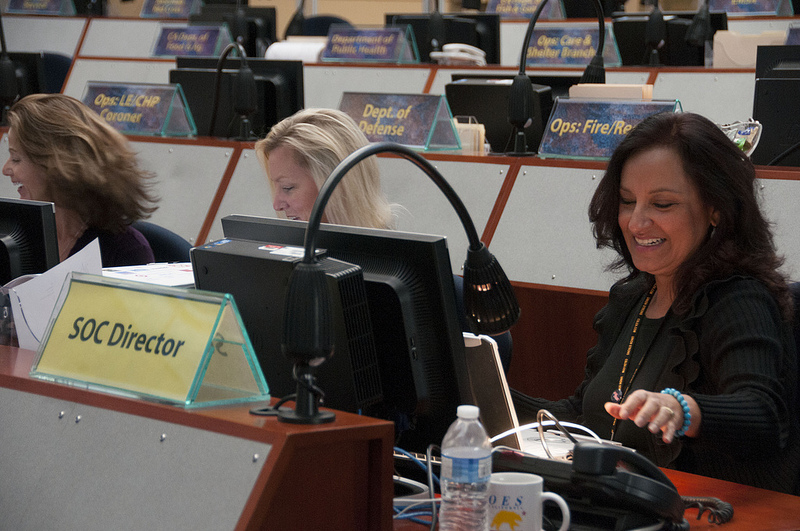 Our members are not only in the State Operations Center in Sacramento pulling resources together to send back east, but some of our members are already in the affected areas, helping with recovery efforts.

"There's no question our CalEMA professionals have what it takes," said CSLEA President Alan Barcelona. "They have been at the ready since the threat of hurricane Sandy and since Sandy hit, they've been working non-stop to coordinate emergency, rescue and utility crews, getting them on the road 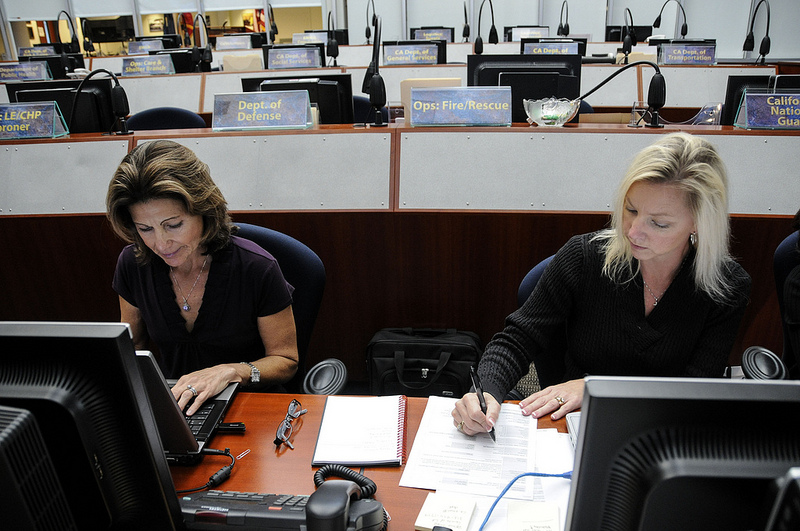 , getting them on cargo planes, whatever it takes to help back east."

Providing an overwhelming "California" response to the victims of Hurricane Sandy without depleting emergency resources for our own state takes logistical expertise.  It takes teamwork and communication but our CalEMA pro's are up to the task.

"Once again our members put their personal  lives on hold and step up to protect the citizens of our country in time of need and assistance," said FMESA President Bill Bondshu.  "The work at hand is arduous and nonstop.  They do it day in and day out, without hesitation and I'm extremely proud of them."

We thank our teams in California and our teams who have put their lives on hold here, and have traveled back east to help.  Superheroes!