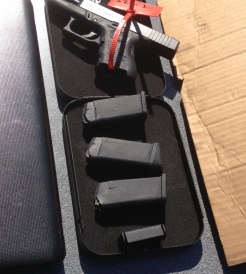 "Eighty home burglaries, 51 vehicle burglaries, that's like a home burglary every day and a vehicle burglary every other day," said Alan Barcelona, president of the California Statewide Law Enforcement Association (CSLEA).  DOJ special agents are CSLEA members.  "These guys were just helping themselves to whatever they wanted.  Our DOJ special agents seized assault rifles, handguns and narcotics."

Operation Red Bandits targeted the burglary ring made up of Norteno gang members who were also involved in violent crimes, including carjackings and shootings, according to a DOJ press release. 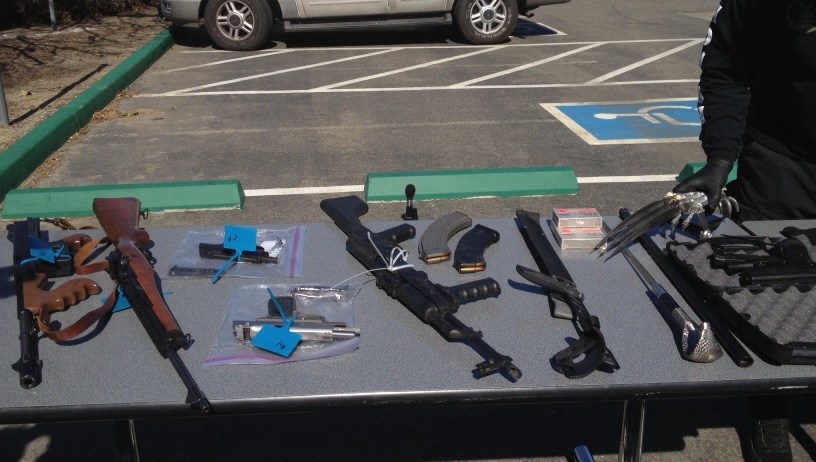 Child Protective Services (CPS) took into protective custody children at three locations becasue they lived in an environment with access to drugs and firearms.

Many of the 13 arrested have prior arrests for firearms-related charges.

"DOJ special agents and the officers who conducted Operation Red Bandit put a dent in street gang activity today, and the criminal activity that is associated with it," said Barcelona.  "Citizens in the Sacramento region have to be saying to themselves, 'bravo, score one for the good guys.'  Great job." 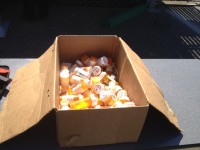 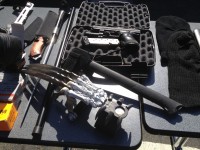 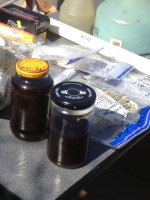