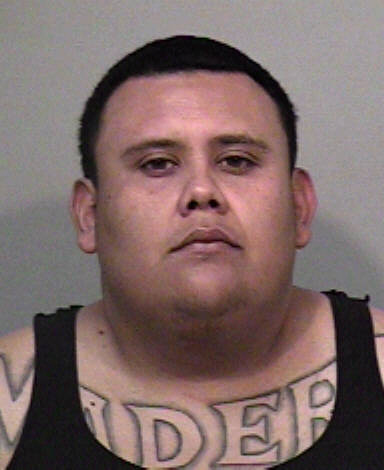 Outside a Madera man's home, special agents, armed with a search warrant, knocked on the door.   Inside, a toilet flushed.

Shortly after, 28 year old Jesus Santiago Mendoza was under arrest.  Special agents working as part of the Madera County Narcotic Enforcement Team (MADNET) seized $3,000 worth of methamphetamine, a loaded handgun and $800 cash.

"Many people don't realize the Department of Justice (DOJ) special agents we represent are working up and down the state as part of task forces on the local level, working with sheriff's deputies and police officers," said California Statewide Law Enforcement Association (CSLEA) President Alan Barcelona.  "They confront drug activity on every level.  From the single distributer to the giant cartels."

Agents received a tip that Mendoza may have been stashing meth inside his home and selling it on the streets of Madera.  The Madera County sheriff reports Madera County is steadily becoming a methamphetamine  distribution point for the western United States.

"Residents of Madera must have been relieved to see special agents coming to their rescue," said Barcelona.  "We've all seen what drug activity can do to a community.  The illegal activities of one man can disrupt a lot of lives.   Fortunately someone realized how valuable a tip to special agents can be. "

Mendoza is scheduled to be arraigned February 11, 2013.